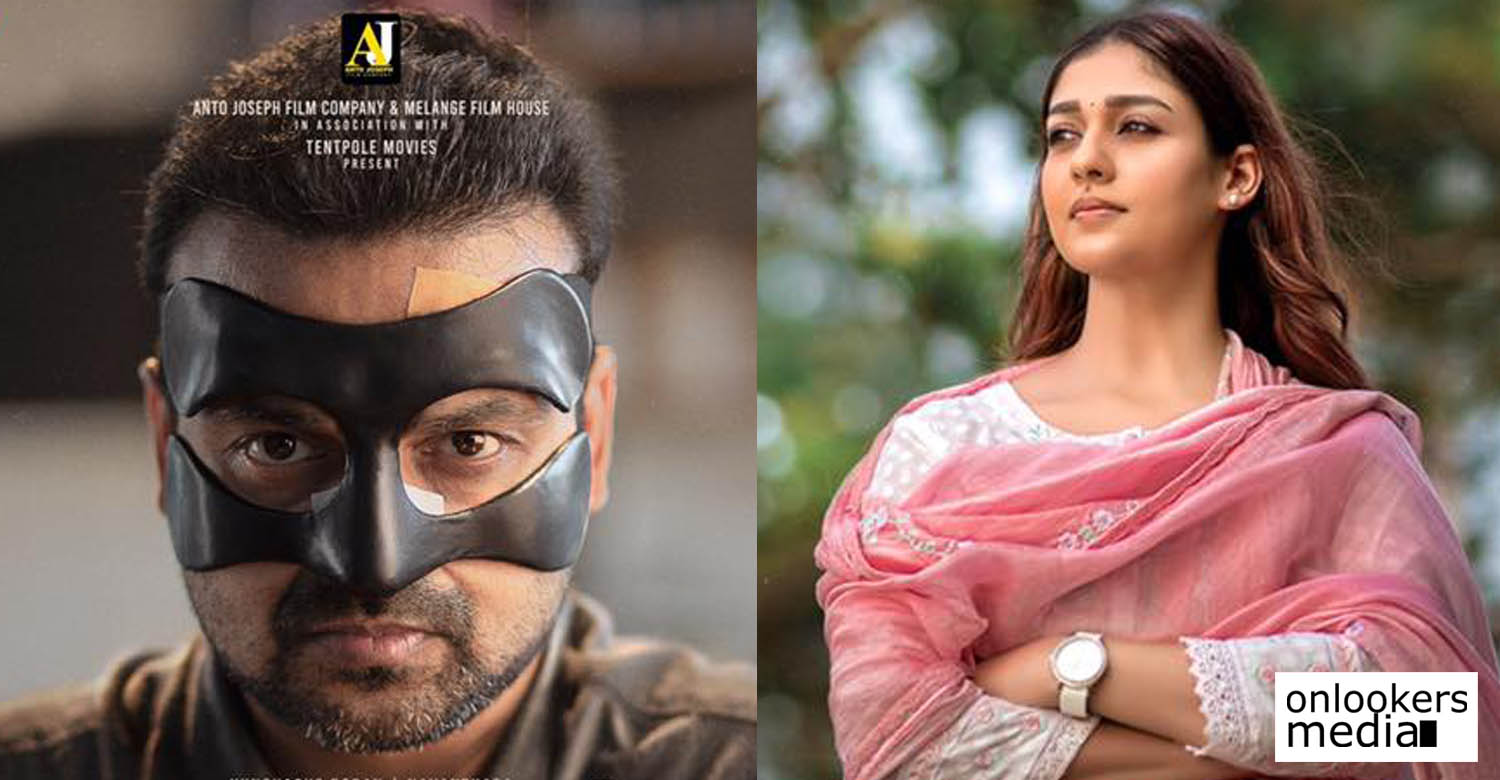 After 45 days of shoot, the makers of ‘Nizhal’ have called it a wrap. The film has Kunchacko Boban and Nayanthara in the lead roles. It is the first time the two are acting together. It also marks the directorial debut of Appu N Bhattathiri, who is a State Award winning editor noted for his works in critically acclaimed films like ‘Oraalpokkam’, ‘Ozhivudivasathe Kali’, ‘Manhole’, ‘Ottamuri Velicham’ etc.

‘Nizhal’ scripted by newcomer S Sanjeev is touted to be a mystery thriller. The film has Kunchacko Boban playing the role of a First Class Judicial Magistrate named John Baby. Details about Nayanthara’s character have not yet been revealed by the makers.

On the technical front, director Appu N Bhattathiri himself is editing the film along with Arunlal SP. Sooraj S Kurup is handling the music department and cinematography is done by Deepak D Menon. The film is jointly produced by Anto Joseph, Abhijith M Pillai, Badusha, Fellini TP and Ginesh Jose.

Dhruv Vikram to team up with Pariyerum Perumal director Maari Selvaraj for a sports flick!
Kumari: Aishwarya Lekshmi’s next with Ranam director Nirmal Sahadev to begin in March 2021
To Top