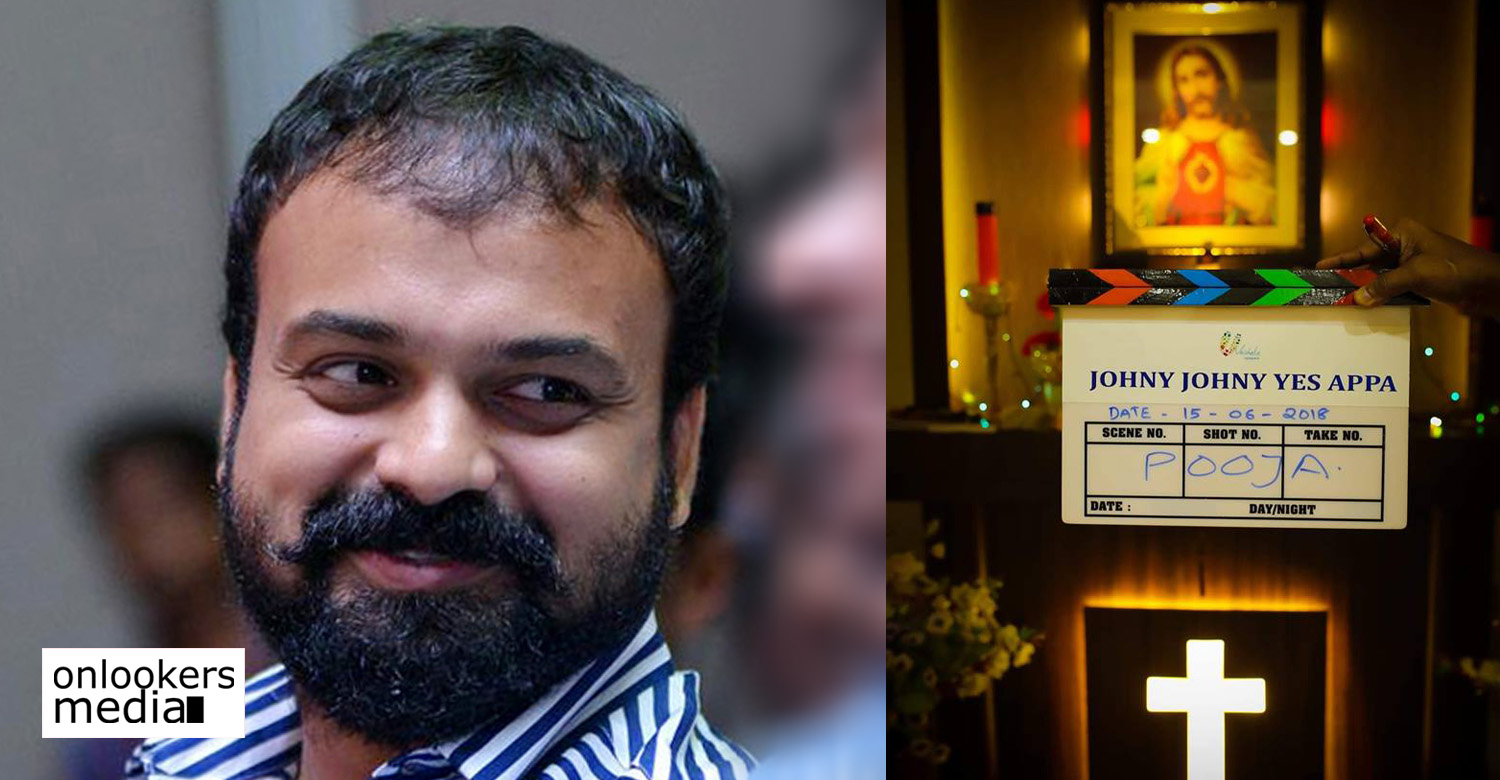 Kunchacko Boban is busy as a bee these days shuffling from one set to another. He has already had four releases this year – Diwanjimoola Grand Prix, Shikkari Shambu, Kuttanadan Marpappa and Panchavarnathatha. Earlier this week, he completed the shoot of Mangalyam Thanthunanena and his next, Johny Johny Yes Appa, has gone on floors today.

G Marthandan is directing this movie and Joji Thomas of Vellimoonga fame is scripting it. According to Kunchacko Boban, the movie will be an out and out fun filled entertainer. Anu Sithara is paired opposite him for the second time after the success of Ramante Edanthottam. Details about other cast members are expected to be announced in the coming days.

Director Marthandan is known for his films like Deivathinte Swantham Cleetus, Acha Din and Pavada. The much in demand Shaan Rahman has been roped in to handle the music department for Johny Johny Yes Appa. Vaishaka Rajan is producing the movie under the banner of Vaishaka Films.