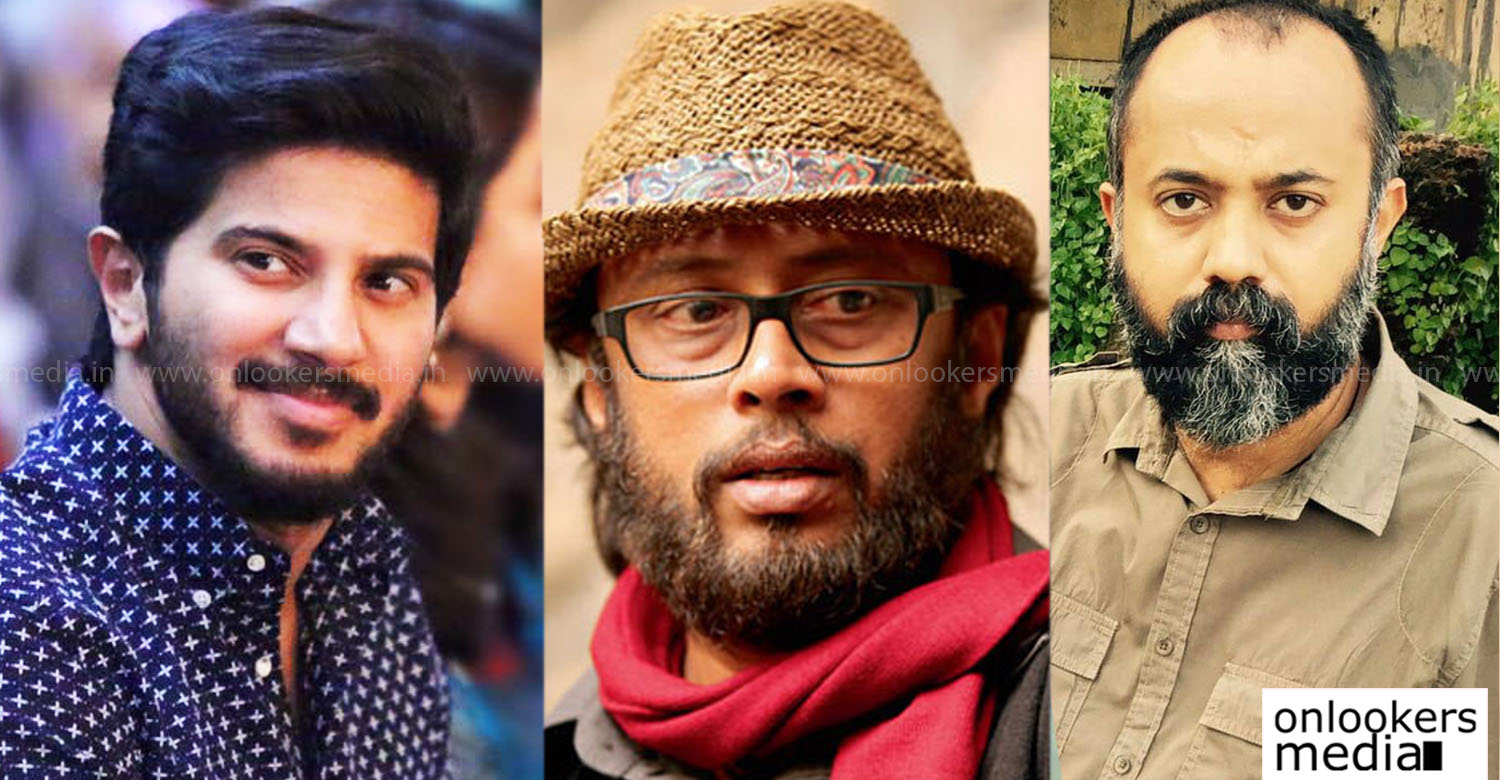 Last year, director Lal Jose had announced that he will be teaming up with Mollywood’s young sensation Dulquer Salmaan. Unni R has scripted this movie titled as Oru Bhayankara Kamukan. Shoot for this movie was initially scheduled to start early this year but got postponed as both Dulquer and Lal Jose got busy with other commitments.

Dulquer went on to do Bejoy Nambiar’s bilingual movie Solo, which got delayed and in between that he also shot worked in Soubin Shahir’s Parava. Lal Jose meanwhile committed for Velipadinte Pusthakam with Mohanlal in the lead. Now that both of them are free from other projects, we hear that they are planning to start Oru Bhayankara Kamukan’s shoot very soon.

Dulquer will be seen as a ‘naadan’ guy in Lal Jose’s Oru Bhayankara Kamukan. He will be seen in a lungi clad rustic guy-next-door character. According to reports coming in from sources close to the unit, the movie is set in a small town near a forest. Dulquer will be playing a resident of that village. More details regarding the other cast and crew members is expected to be announced in the coming days.

Oru Bhayankara Kamukan marks the Dulquer’s second film with Lal Jose after the superhit movie Vikramadithyan, which was released in 2014. Unni R has also worked with Dulquer previously in Charlie and Kullante Bharya, in the anthology 5 Sundharikal.

Meanwhile, Lal Jose’s Velipadinte Pusthakam and Parava, in which Dulquer has played an extended cameo, are gearing up to lock horns this Onam sesaon. The bilingual Solo starring Dulquer as multiple protagonists is slated to hit screens by September end for the Pooja holidays.

A foreign actress to play the female lead in Tovino’s upcoming movie
Vijay is one of the main reasons for Sangamithra to happen: Director Sundar C
To Top