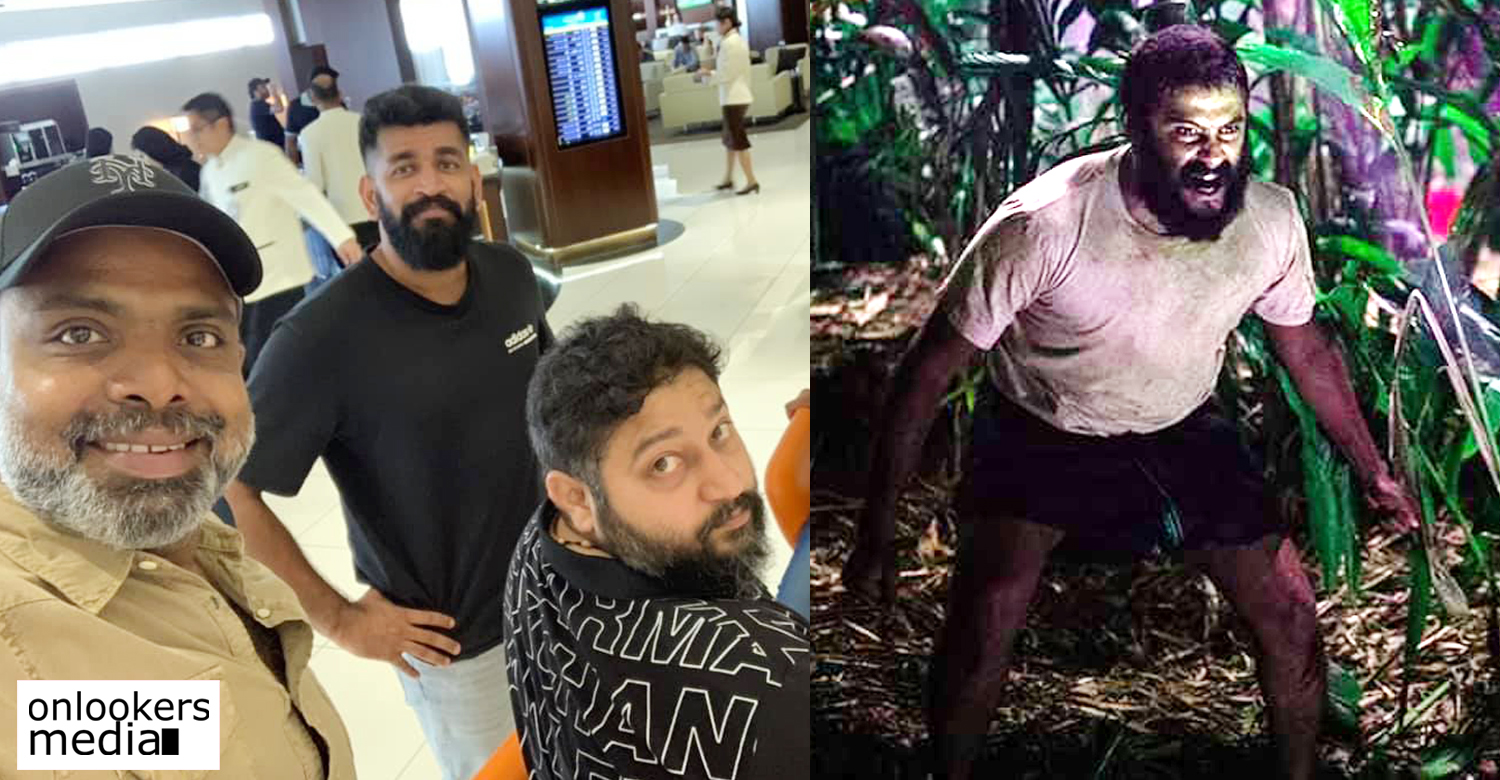 As we already know, Lijo Jose Pellisser’s ‘Jallikattu’ is set to have its world premier at the prestigious Toronto International Film Festival (TIFF). The festival is scheduled to be held from September 5-15. Lijo, Chemban Vinod Jose, cinematographer Girish Gangadharan and writer S Hareesh have already started their journey to Toronto. Besides ‘Jallikattu’, another Malayalam film, ‘Moothon’, is also having its world premier at TIFF.

There has been a highly talk about ‘Jallikattu’ in the TIFF circles. Several critics who have already got a chance to watch the movie have been raving about it. Some have even called it the Indian equivalent of Steven Spielberg’s ‘Jaws’. In the official website of TIFF, ‘Jallikattu’ is described as a film presenting the portrait of a remote village in Kerala where a buffalo escapes and causes a frenzy of ecstatic violence.

‘Jallikattu’ is actually based on S Hareesh’s short story ‘Maoist’. The original story discusses about the maoist situation and a person’s right to freedom, from the perspective of two buffaloes. As per Lijo’s words, ‘Jallikattu’ is a satire told with lot of humour. Taking the crux out of the short story, Hareesh along with R Jayakumar have developed a screenplay that explores the beastly side of man.

The movie stars Antony Varghese, Chemban Vinod Jose, Sabumon Abdusamad, Santhy Balachandran and many others. Its technical crew comprises of composer Prashanth Pillai editor Deepu Joseph and sound designer Renganaath Ravee. It is expected to have a worldwide theatrical release in October.

Mammootty to unveil the first look poster of Edakkad Battalion 06
Article 15 is the finest mainstream socio political film made in recent history in our country: Prithviraj
To Top