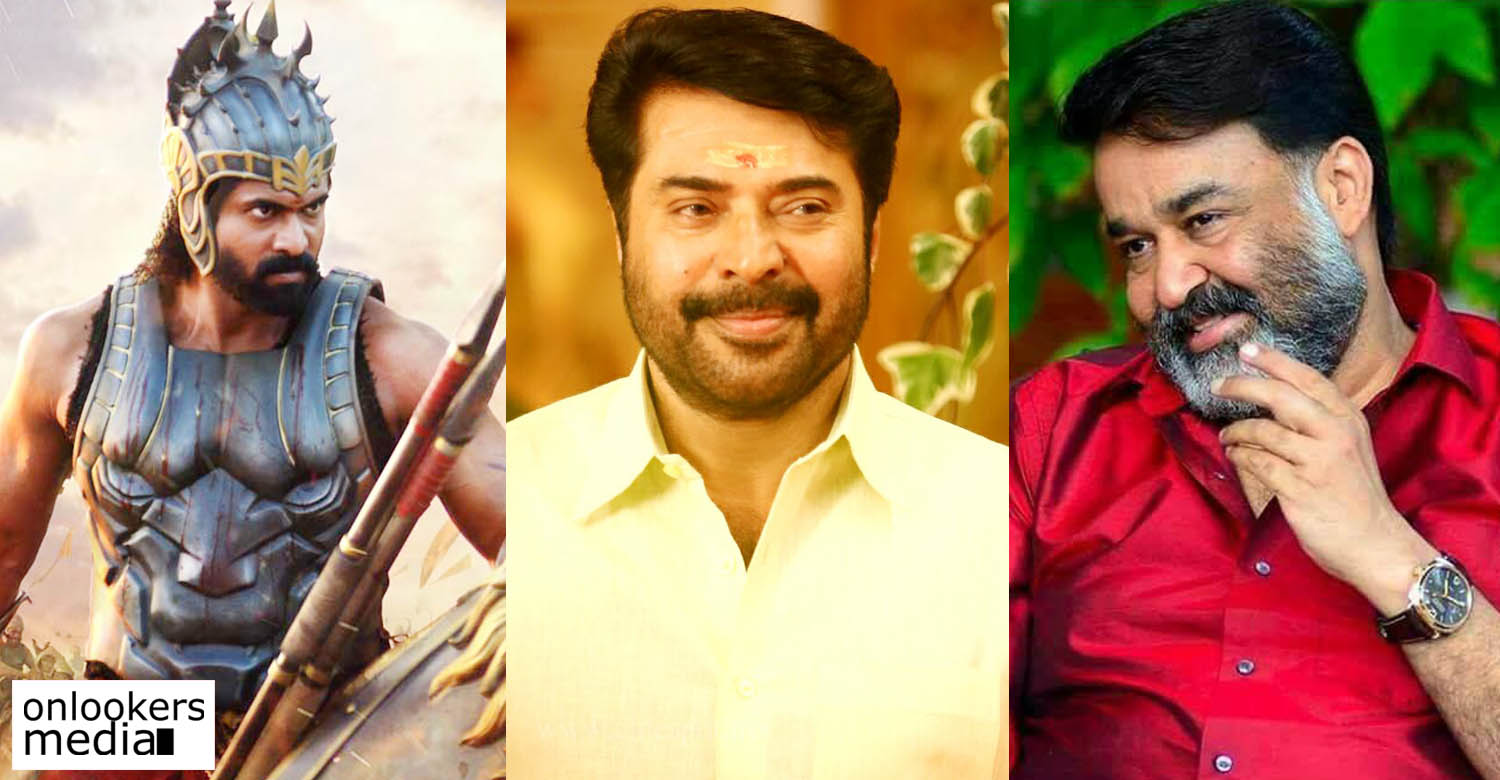 Would like to act in a Mohanlal-Mammootty starrer: Rana Daggubati

Rana Daggubati is an household name all over India thanks to the humongous success of Baahubali and the impact that his character Bhallala Deva left in the viewer’s mind. Rana fitted the bill perfectly as the gigantic and masculine Bhallala Deva who locked horns with the equally towering Baahuabli, played by Prabhas.

Rana is now a popular face across the country and has already made a mark in Tamil and Hindi film circles. The actor was recently in Kerala for the promotions of Baahubali 2: The Conclusion.

In a recent chat session with Mathrubhumi, he thanked the Malayali audience for the love they have been showering on the Baahuabli team. The first installment, released in 2015 was a huge success in Kerala registering huge numbers at the box office.

Rana urged the Malayali audience to keep supporting and enjoy the movie from theatres. When quizzed about why he is yet to make an appearance in Malayalam cinema, Rana said that he is eager to act in a Malayalam movie but finds language as a big concern.

Nevertheless, Rana enjoys watching Malayalam movies. In fact, he reprised the role played by Fahadh Faasil in the Tamil verison of Anjali Menon’s Bangalore Days. He also expressed his wish to act in a Mohanlal-Mammootty starrer.

Baahubali 2: The Conclusion, directed by SS Rajamouli, is all set to hit screens worldwide tomorrow (April 28). The movie is releasing in Telugu, Tamil, Hindi and Malayalam simultaneously. Advance bookings have already started and the tickets are being sold out in record time.