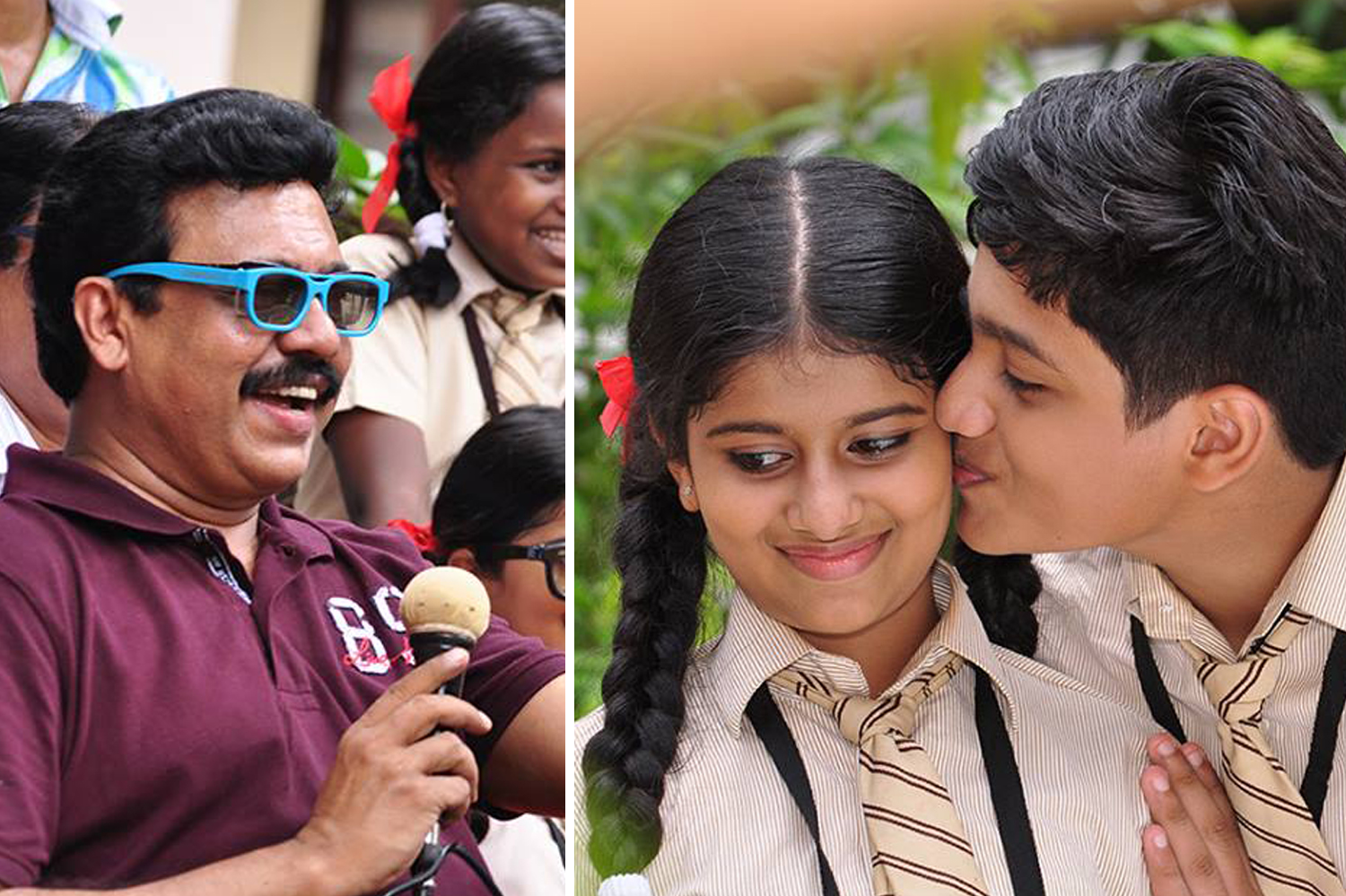 Director Vinayan had come out through his Facebook page today reacting about the allegations made against his recent film Little Superman 3D and also telling about the re-shooting of some parts of the film. Vinayan said in his Facebook post that as everyone knew about the issues that happened around his film, he want to say to all about it. He said that he was never intended to insult any religion or god through his film. He said in fact he just tried to give the message that god will be there for a child who had no one to bank on.

He told that he was really shocked to see the reactions of some of the Christian Priests about the issue and also about the attitude of censor board members. Still he did not want to create an issue out of that only because he does not want publicity for his film that way. It was a film for children and that kind of publicity will only have negative impact on the film. He said that he had all the right to run the film in theaters as the film had got legal censor certificate and he can use law machineries to stand tall against them.

But he was not adamant about it only because the film is not intended for youngsters. It is for children and unwanted legal battles and controversies will only make family audience to stay away from the film and theaters. That is why he decided to take back the film from theaters on its 6th day. Vinayan said that he had re shot the climax part of the film with more graphics and there will be a treat for children in the newly shot version. It had cost rupees 75 lakhs and shooting has been completed yesterday. Graphics work of the film is in progress now.

Vinayan also told to leave cinema and artist to express his own observations through his art and please do not stand against the freedom of expression of an artist. He said that even though there are many biggies who stands against him and tries to expel him from this industry he will stand firm against it. He told that it was may be due to that pressure that what happened to his film has not even become a small issue for a discussion in our industry. Vinyan told that the re-shoot version of Little superman 3d will hit the screens soon and it will be an amazing ride for family and children alike.