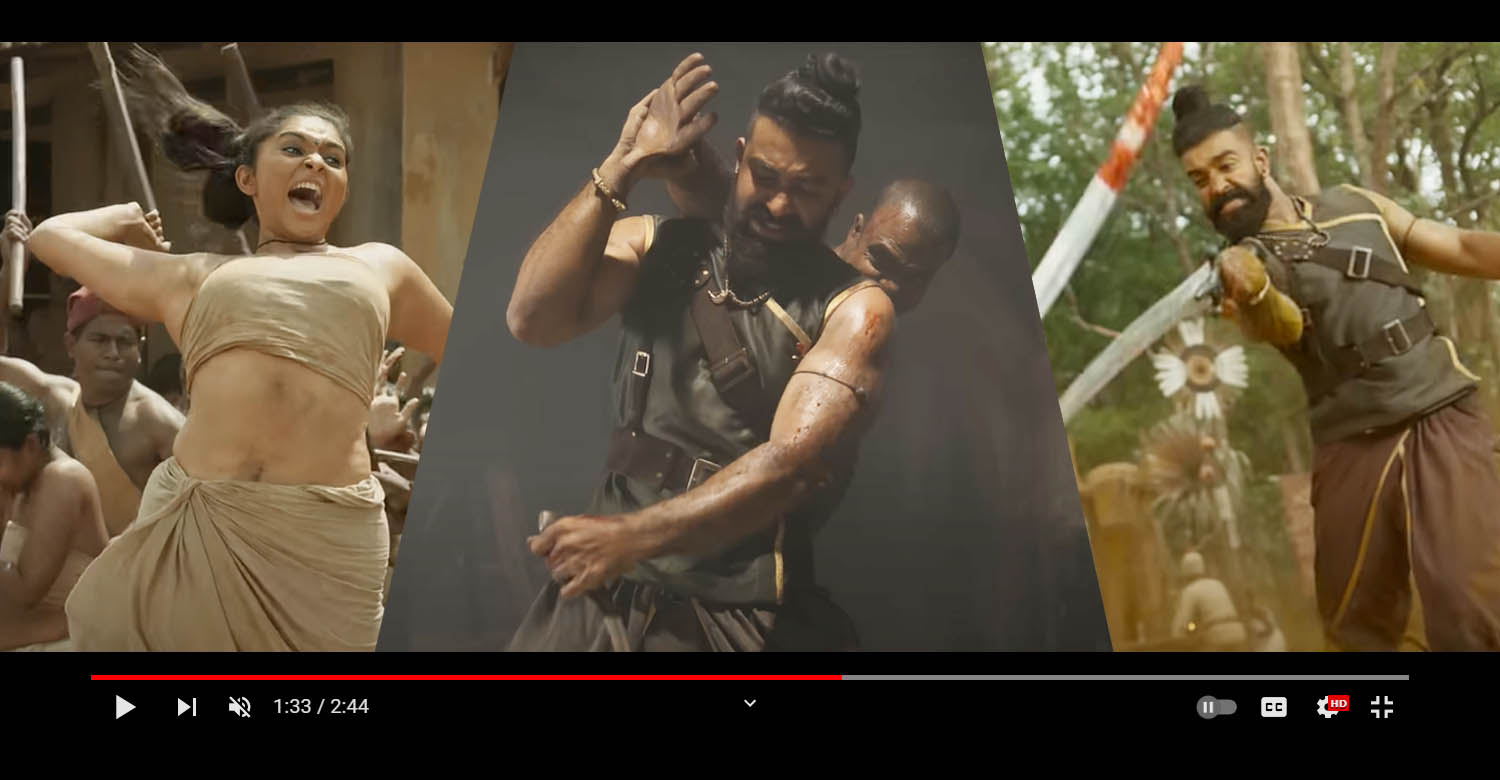 Director Vinayan’s ambitious period film ‘Pathonpatham Noottandu’ is set for a grand Onam release on September 8. Ahead of the release, the makers have shared the trailer online. It looks grand and spectacular with a lot of action and drama. The film tells the story of Arattupuzha Velayudha Panicker, an Ezhava chieftain, who was the first martyr of the Kerala Renaissance movement. Siju Wilson plays the lead role.