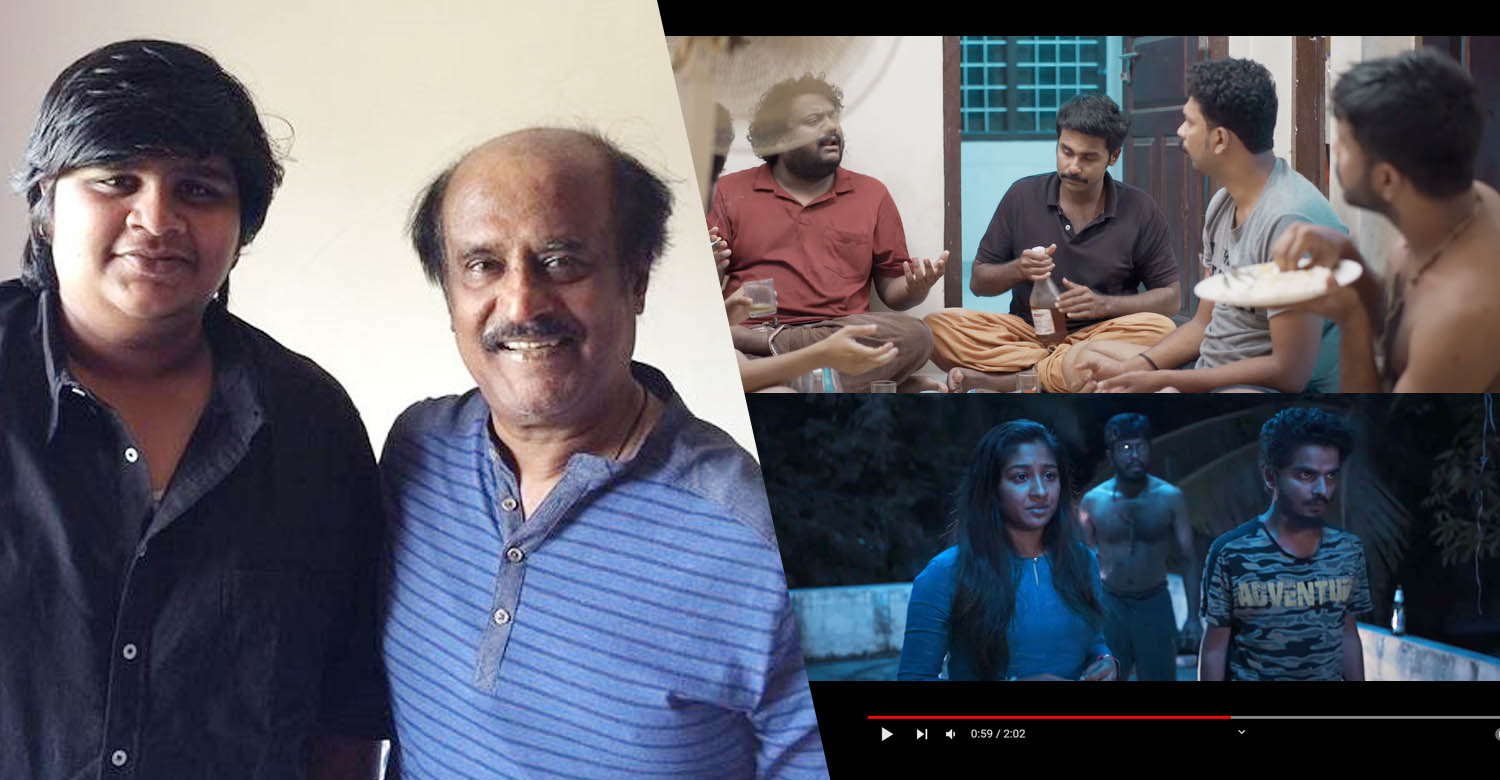 It tells the story of an aspiring script writer who narrates his plots over booze to his four flatmates. Vishnu Govind plays the narrator. Anand Manmadhan, and Athira Kallingal, Sreejith B, Jobin Paul and Jicky Paul essay the other main roles. The film is touted to be a relevant thriller that addresses caste-based discrimination.