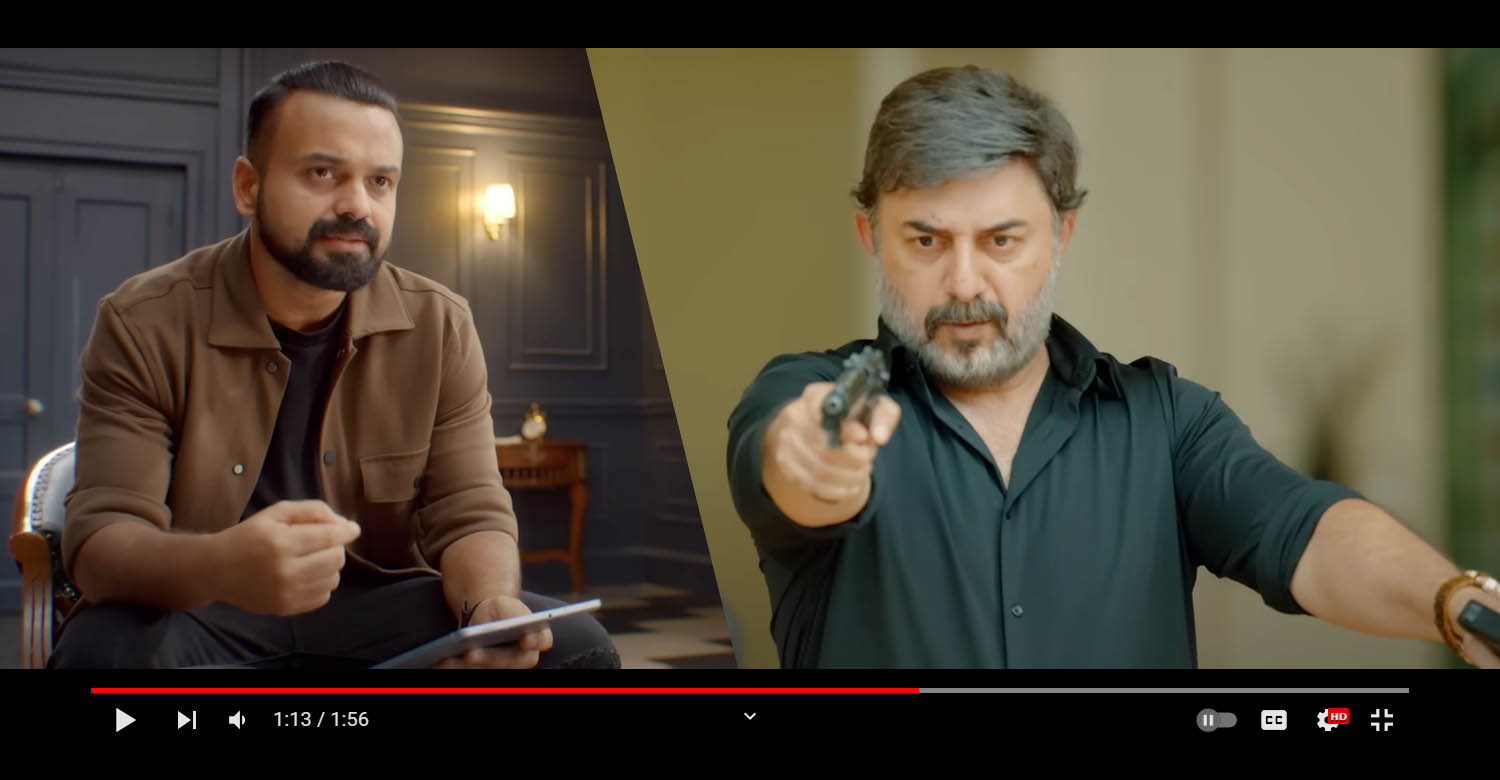 Ottu trailer is racy and thrilling

Kunchacko Boban and Arvind Swami’s upcoming Tamil-Malayalam bilingual film is all set to hit screens on September 2. Titled ‘Ottu’ in Malayalam and ‘Rendagam’ in Tamil, the film is helmed by Malayali filmmaker Fellini TP of ‘Theevandi’ fame. It is produced by Arya and Shaji Nadesan under the banner of August Cinema.

Scripted by S Sanjeev, ‘Ottu’ has been made a thriller. Recently, the makers released its trailer online and it looked promising. Arvind Swami as David seems to be playing a powerful gangster who suffers memory loss. Kunchacko Boban essays a character named Kichu, who befriends David to gather some crucial info. Telugu actress Eesha Rebba, noted for her roles in films like ‘Awe’ and ‘Aravinda Sametha Veera Raghava’, is the female lead. Aadukalam Naren and Jackie Shroff also essay prominent roles.

On the technical front, the film has Gautham Sankar as the cinematographer and Appi N Bhattathiri as the editor.