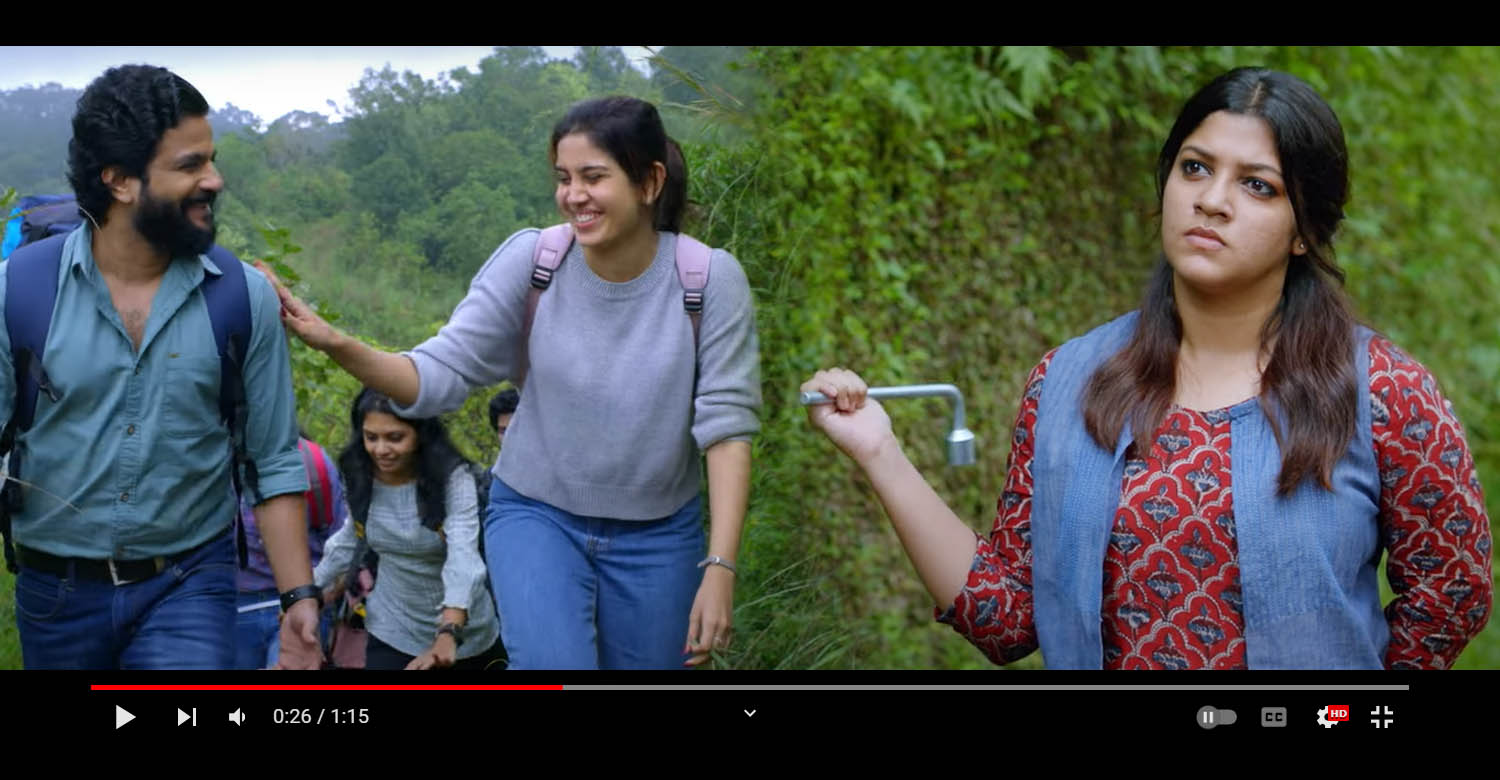 We had earlier reported about Neeraj Madhav and Aparna Balamurali teaming up for a rom-com titled ‘Sundari Gardens’. National-award winning director Salim Ahamed, known for his films like ‘Adaminte Makan Abu’ and ‘Pathemari’, is producing the film. It is written and directed by Charlie Davis.

‘Sundari Gardens’ is set to have a direct release on SonyLIV on September 2. Last day, the streamer announced the same along with releasing the trailer. It looks like a feel-good romantic film with equal prominence to both the leads.

Music is by Alphons Joseph and cinematography is handled by Swaroop Philip. Editor Sajit Unnikrishnan, art director Ashik S, lyricist Joe Paul, and makeup artist RG Wayanadan are the others in the team.

Neeraj Madhav meanwhile is making his Tamil debut with Gautham Menon’s ‘Vendhu Thanindhathu Kaadu’ starring Simbu in the lead role. Aparna Balamurali, who won the National award for her performance in ‘Soorarai Pottru’, also has some interesting projects lined up in Tamil and Malayalam. She is playing one of the leads in the Shaji Kailas film ‘Kaapa’, also starring Prithviraj, Asif Ali and Ann Ben.