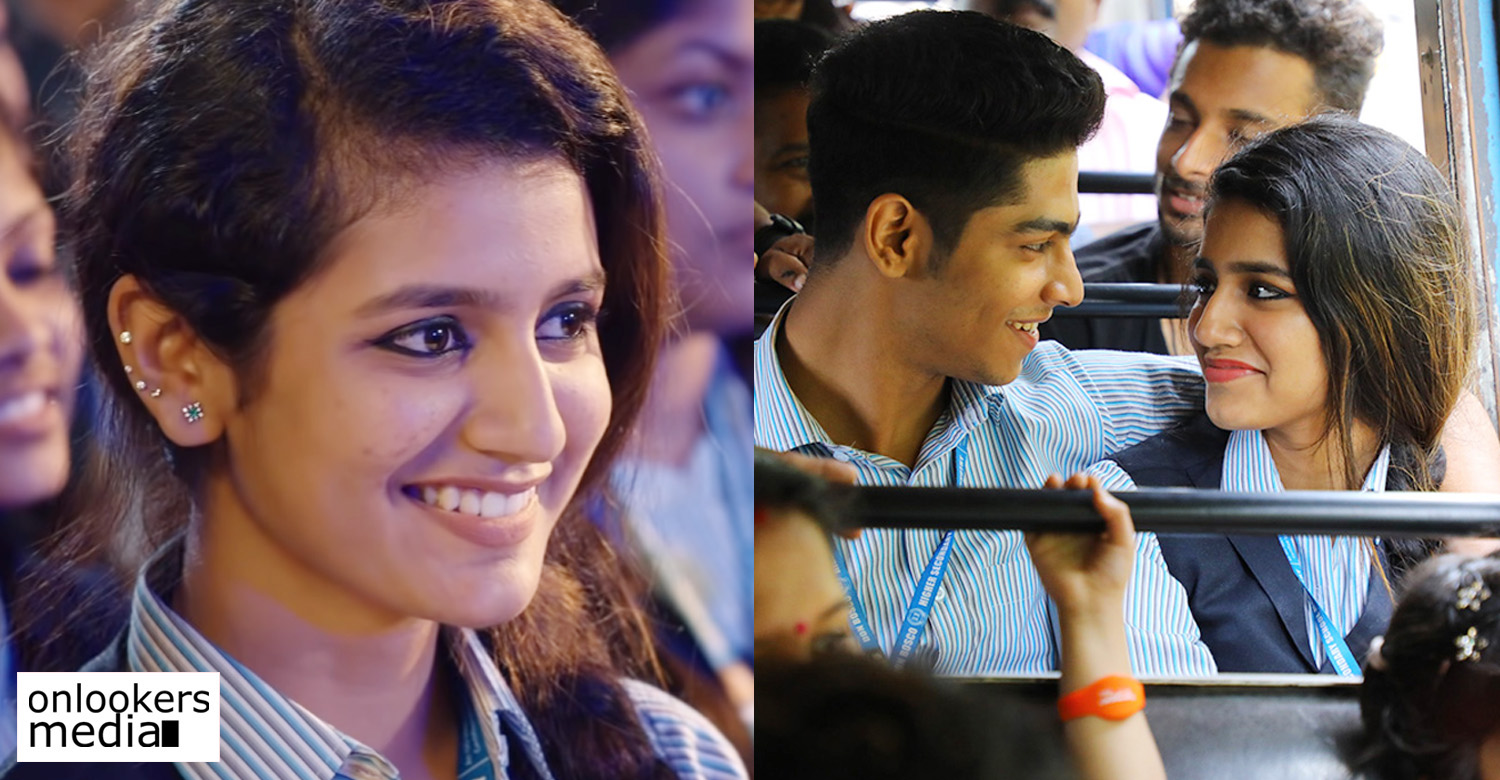 ‘Lovers Day’, the Telugu version of Malayalam film ‘Oru Adaar Love’ has crossed a whopping 50 million viewers in YouTube. The film was released in the channel Telugu Film Nagar during the lockdown period in June. As of now, the video has fetched over 4.30 lakh likes. Around 19,000 users have also commented on the video.

‘Oru Adaar Love’ directed by Omar Lulu was a youthful entertainer centred around a bunch of high school kids. The film became popular much before its release when the song ‘Manikya Malaraya Poove’ went viral. Priya Prakash Varrier’s cute wink moments in the song attention across social medias. The teenage actor soon became an overnight sensation.

Omar Lulu also soon established himself as a bankable filmmaker. After ‘Oru Adaar Love’, he made ‘Dhamaka’, an adult comedy with Nikki Galrnai and Arun in the lead roles. He recently finished shooting for his maiden Hindi music album, which is backed by T-Series. Omar is also working on the pre-production of his much hyped action film ‘Powerstar’. Babu Antony plays the lead role in the film and it is scripted by veteran Dennis Joseph.