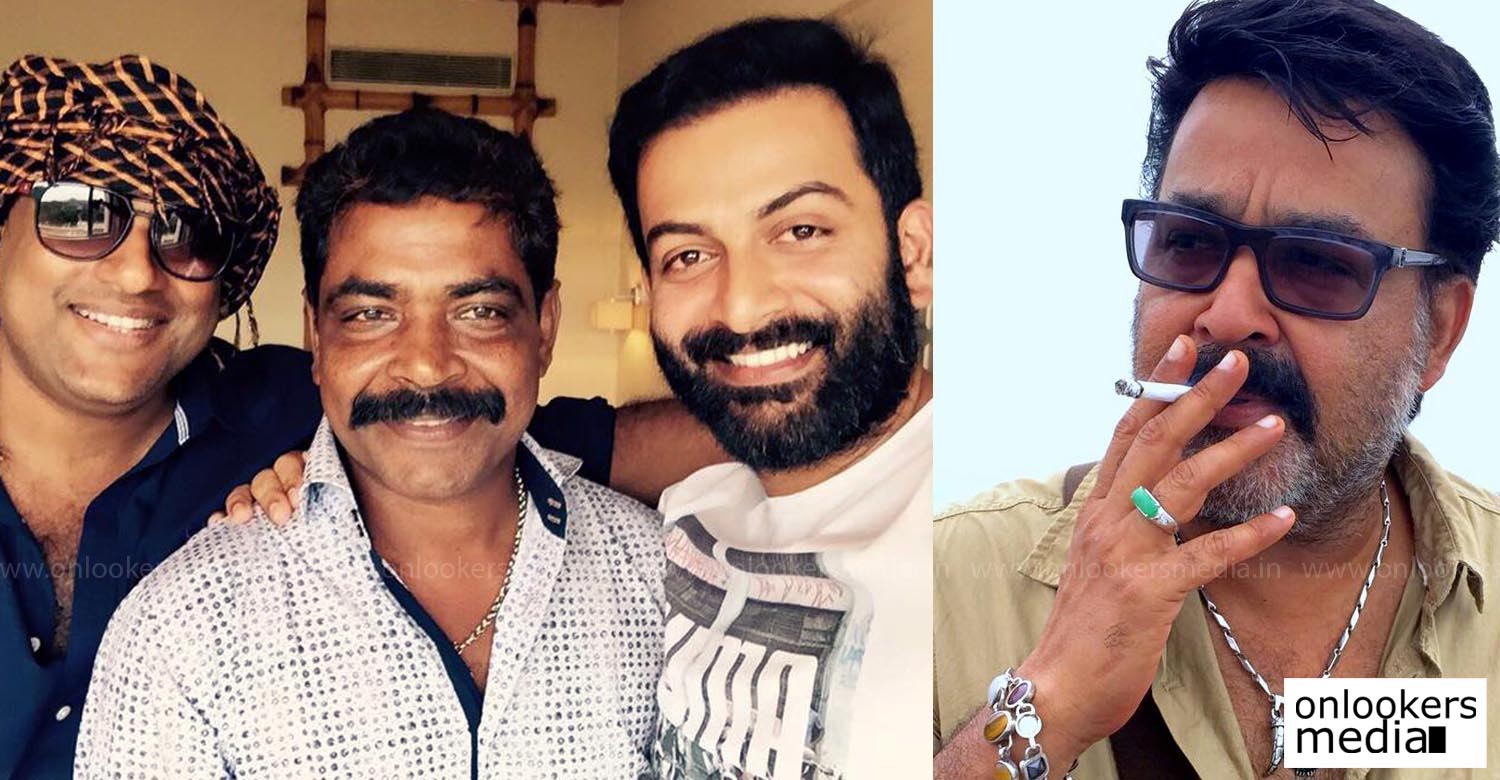 Lucifer will be a tribute to Mohanlal : Murali Gopi

When Mohanlal announced that he will be doing a movie called Lucifer fans were excited but the expectation levels went sky high when it was announced that Prithviraj Sukumaran will be directing this movie.

People have ever since been waiting for any news related to Lucifer. Lucifer is undoubtedly the biggest announcement made ever for a Malayalam movie.

The movie is written by actor- writer Murali Gopy who has proved his skills with the cult political drama Left Right Left.

Murali Gopy has said that Lucifer will be a never before seen kind of movie. He has been working for this movie for some time now and finally the project is materializing with Mohanlal as the lead and Prithviraj making his debut as a director.

He adds that Lucifer is not a genre specific movie but will be a tribute to superstar Mohanlal.

The title Lucifer means devil in Christianity. And fans have already started creating many fan made posters. Murali Gopy has said that the audience will understand the reason behind the title upon watching the movie. He also adds that the movie just will have a different and unique nomenclature.

Shooting for Lucifer is expected to start only by next year. Antony Perumbavoor will be producing the movie under his banner Aashiravd Cinemas.