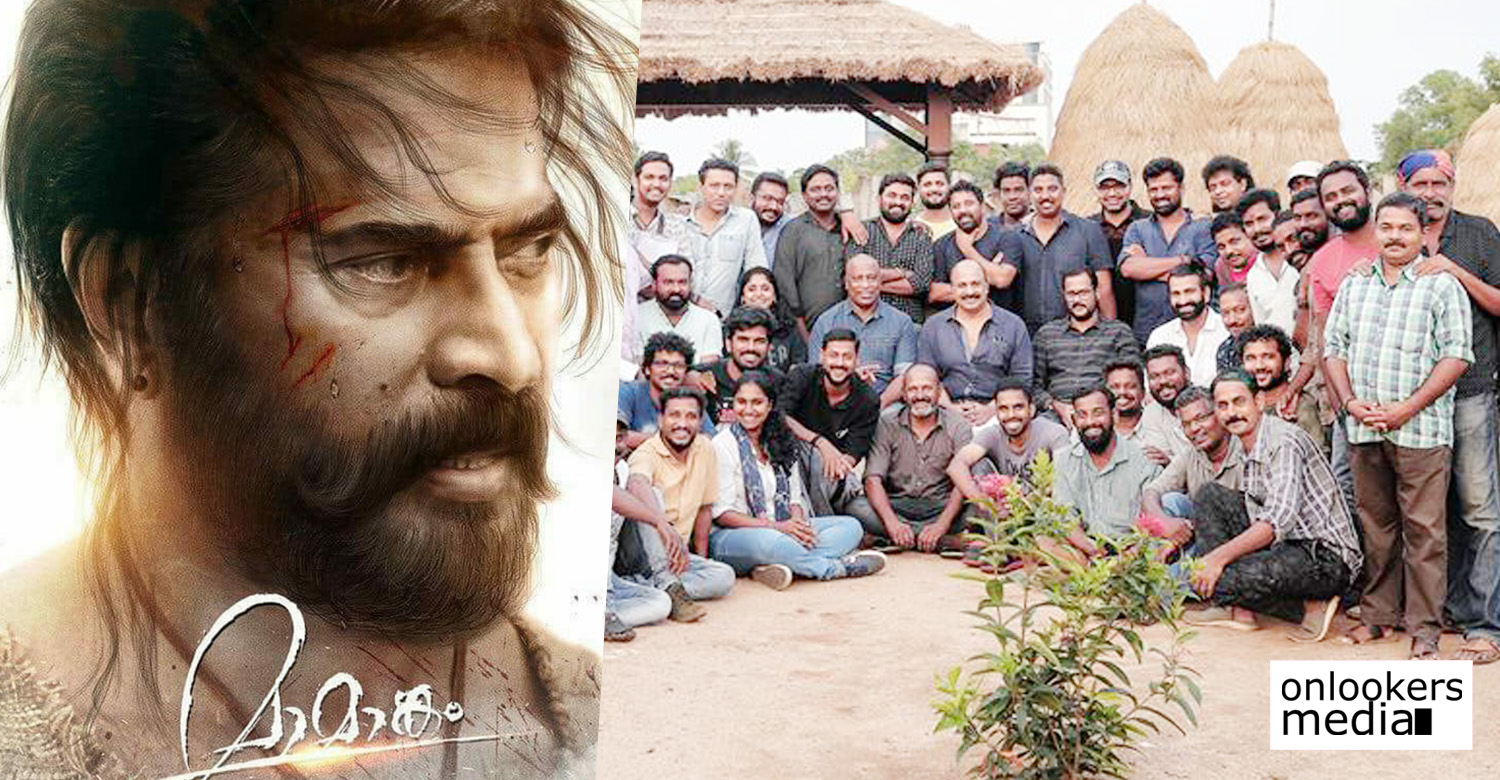 After getting tangled in a few controversies, shoot for Mammootty’s period flick ‘Maamaankam’ got resumed by the first week of February. A new set of actors and technicians were added to the team. Replacing original director Sajeev Pillai, veteran M Padmakumar is helming the film now. The makers have now successfully wrapped up the third schedule in Kochi. A brief note in the movie’s official social media handle reads,

The third schedule of the movie Maamaankam saw an epitome of acting skills, technical wonders and action sequences which got wrapped up today in Kochi, marking the beginning of the biggest set work Malayalam cinema has ever seen till date.

Lead actor Mammootty was not part of the third schedule was he was busy shooting for the Khalid Rahman directorial ‘Unda’. He is expected to join ‘Maamaankam’ team only after the completion of ‘Unda’.

‘Maamaankam’ is based on the medieval fair, Maamaankam, where brave warriors from various regions would come together to showcase their skills at combat. Mammootty plays the lead role of a fiery ‘Chaaver’ (warrior) in this movie, which revolves around the life of warriors who plot to defeat the Zamorin rulers. Unni Mukundan is also said to be playing a warrior’s role in the movie. Kaniha and Anu Sithara play the two female leads.

Venu Kunnappilly is producing ‘Maamaankaam’ under the banner of Kavya Films. The makers are planning to wrap up the shoot quickly and release the movie this year itself.