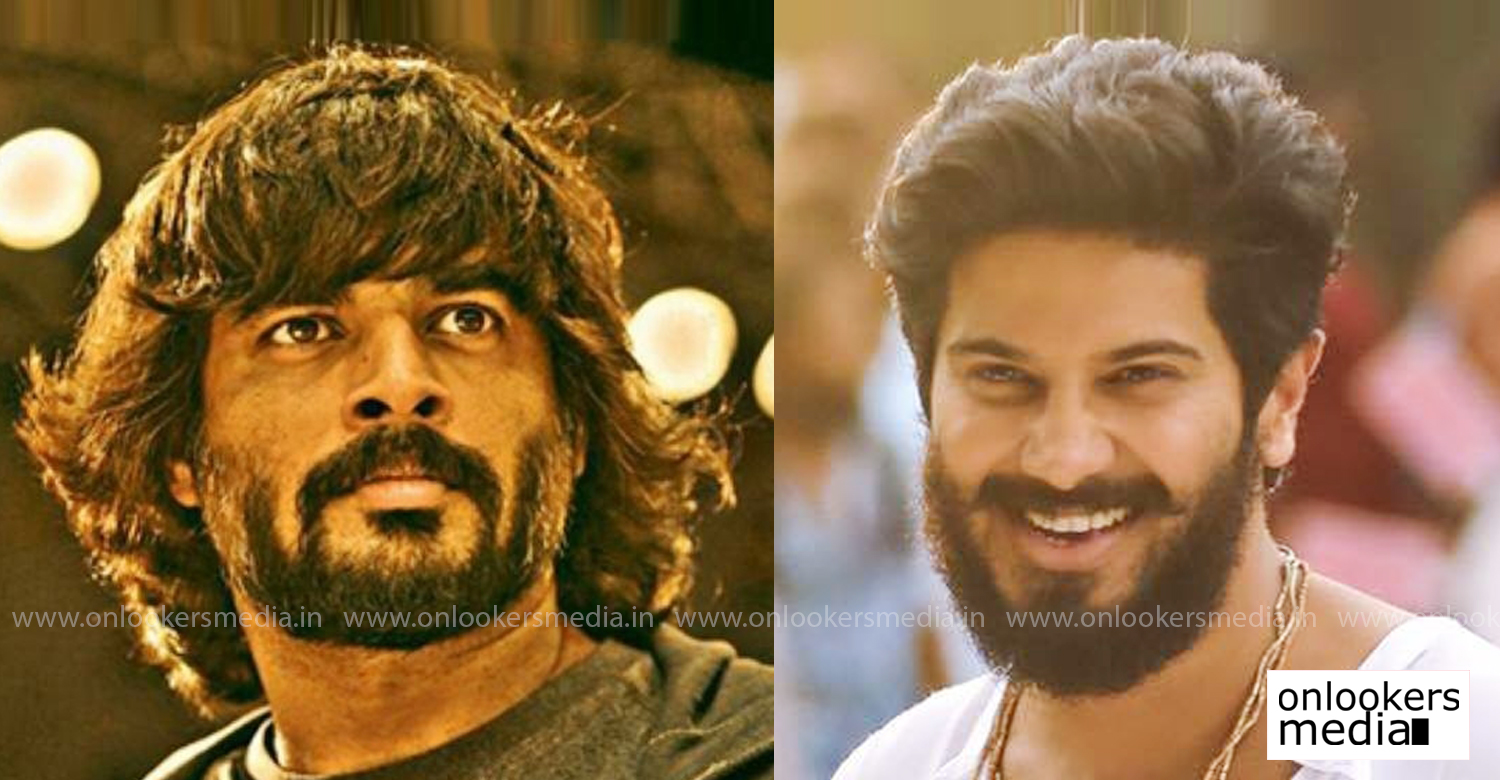 Dulquer Salmaan’s blockbuster film ‘Charlie’ is getting remade in Tamil as ‘Maara’. Madhavan is playing the lead role in the film with Shraddha Srinath and Sshivada as the heroines. Dhilip Kumar, who earlier directed an experimental short film named ‘Kalki’ is making this feature film debut with this one. Shoot for ‘Maara’ has already begun.

‘Charlie’ directed by Martin Prakkat was a huge hit, both critically and commercially. The film went on to win a whopping 8 awards at the State level including the ones for Best Director, Best Actor, Best Actress and Best Screenplay. Martin co-wrote the film with Unni R.

When such a successful film is being remade, it will be quite a big challenge for team ‘Maara’. It is learnt that makers have tweaked the subject to suit the sensibilities of the Tamil audience. Shraddha Srinath is reprising Parvathy’s character while Sshivada reprises the role played by Aparna Gopinath.

Check out Jiiva’s look as Krishnamachari Srikkanth from ’83
Mammootty’s The Priest has a promising star cast!
To Top