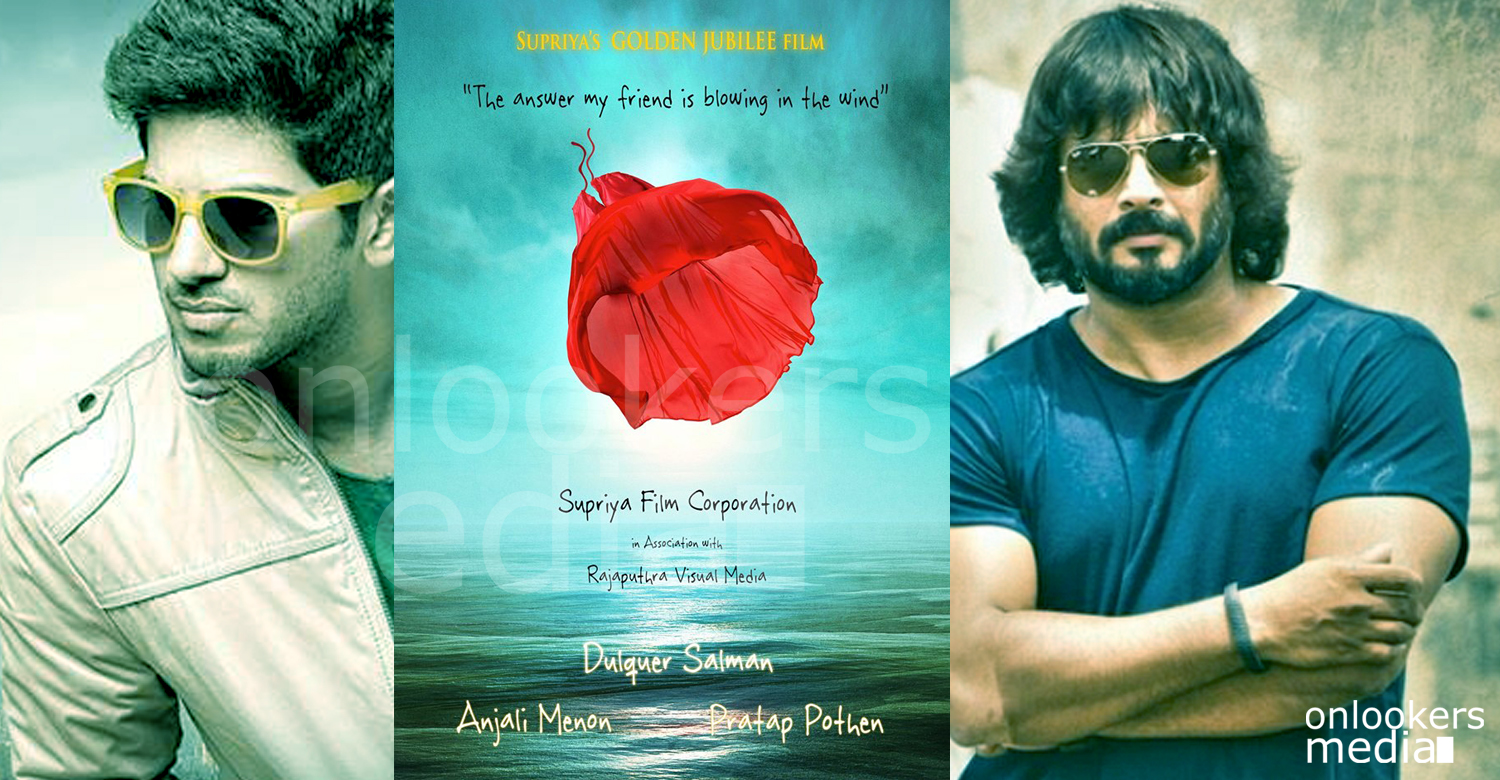 Madhavan coming back to Mollywood through Dulquer movie Love in Anjengo !

One of the most loved actor in South India and the one who is very popular even in Bollywood, Mr. Madhavan is all set to be back in Mollywood after a gap with the film starred by Dulquer Salmaan and directed by Pratap Pothen. The film was tentatively titled earlier as Love in Anjengo.  The film is penned down by famous writer/director Anjali Menon and the filming is planned to start in the coming June or July. The film will be produced by Pratap Pothen’s Supriya banner which is making a comeback to Mollywood after long years. Renjith Rejaputhra also said to be associating in the production as per reports.

Madhavan was earlier acted in a movie named Made in USA, which was made in both Malayalam and English language years back. He had got several offers from Mollywood in the past and he denied all those because he believed that fluency in a language is very much important in playing a character well. But this time he had excited about this project and there were rumors that he is only playing an extended cameo in the film.

Kollywood actress Dhansika is playing the female lead in this movie and popular director and cinematographer Rajeev Menon is cranking the camera of this film. The music for this film will be tuned y music maestro Ilaya Raja. Dulquar Salman is will start the Amal Neerad movie from this week last and after completing it he will join this Pratap Pothen film. This will be Pratap Pothen’s directorial venture after very long years and his last directorial venture in Malayalam was Mohanlal- Sivaji Ganeshan starred flick Oru Yathramozhi which released in 1990’s and got great appreciation from audience and critics.

Anyway, now this upcoming flick had become one of the most anticipated one with the inclusion of Madhavan in it. Earlier it is said that it is a love story and there are reports also saying that it is a biopic. More details are expected to come soon and wait for it.

Renjith coming with Leela and his strong reply to producers association going viral in social media
Priyadarshan back to ad film making and this time with Virat Kohli, Chris Gayle and Shane Watson
To Top