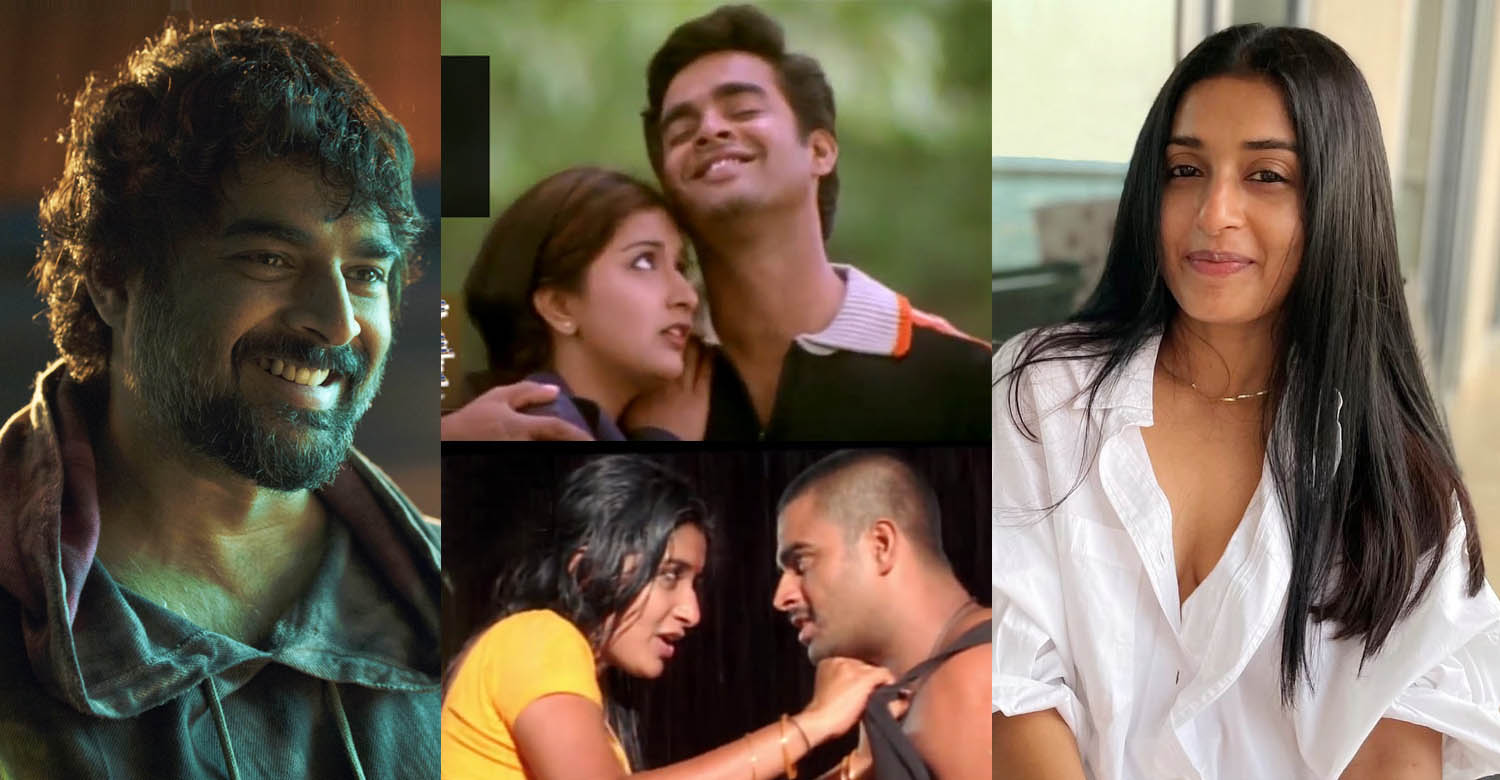 Madhavan and Meera Jasmine to reunite after 20 years

Meera Jasmine, who is making a comeback with the upcoming Sathyan Anthikad-directorial ‘Makal’, is reportedly eyeing a return to Tamil cinema as well. Buzz is that the actress will be teaming up with her ‘Run’ co-star Madhavan and director Lingusamy for a new film. An official confirmation regarding the same is still awaited.

‘Run’ released in 2002 was a huge success at the time of its release. The action-thriller also marked Meera Jasmine’s debut in Tamil. She later starred with the likes of Ajith, Vijay and Vishal in films like ‘Pudhiya Geethai’, ‘Anjaneya’ and ‘Sandakozhi’. Her last Tamil release was ‘Vingyani’ in 2014.

Details regarding the rumoured Madhavan-Meera Jasmine project are expected to be revealed only after the release of Lingusamy’s upcoming film ‘The Warrior’. The Tamil-Telugu bilingual
starring Ram Pothineni is a cop-action film scheduled for theatrical release on 14 July 2022.