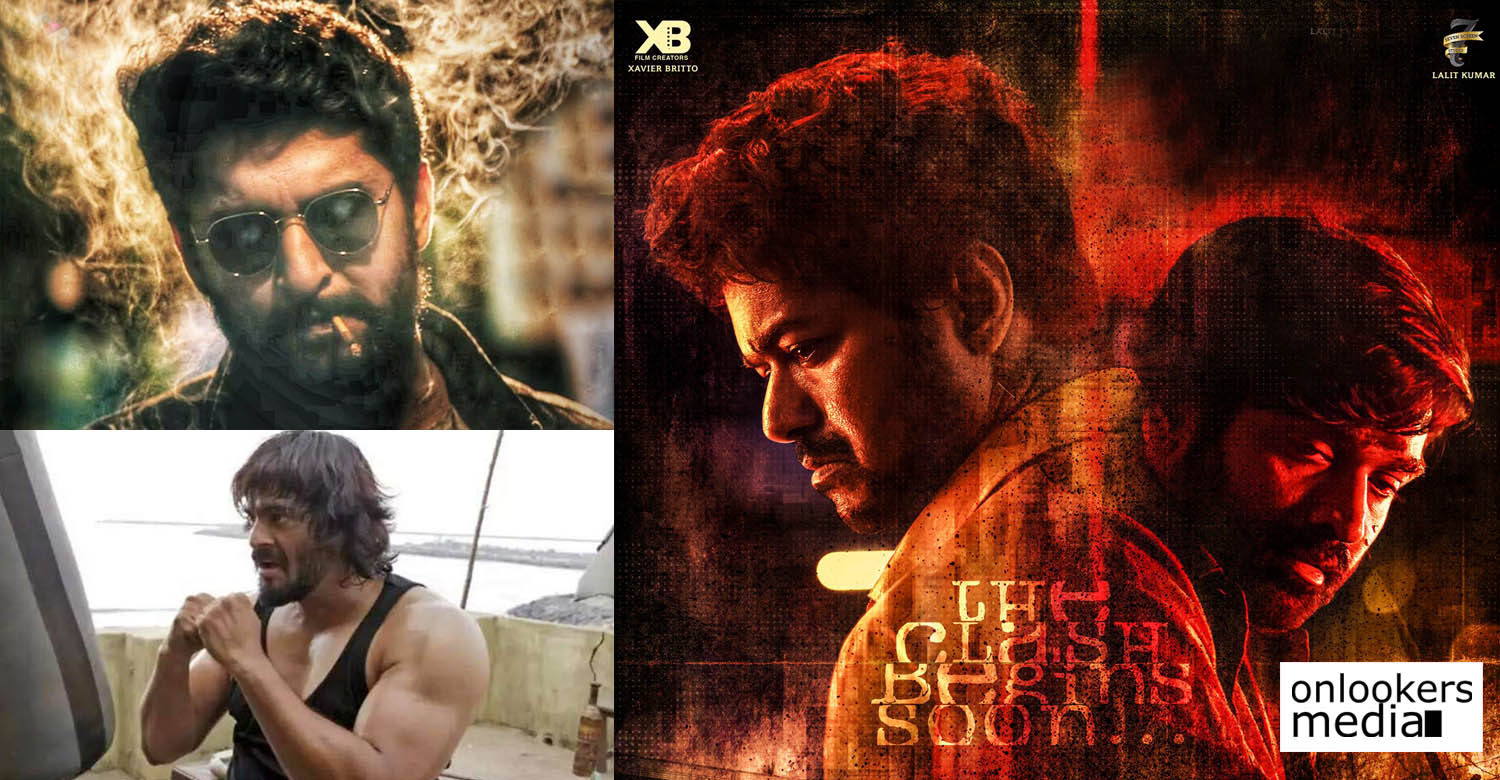 ‘Master’ is all set for theatrical release on January 13. The film is directed by Lokesh Kanagaraj, whose last film ‘Kaithi’ was a huge hit. One of the biggest reasons to wait for the film is the fact that Vijay and Vijay Sethupathi are coming together for the first time. The latter is playing the antagonist’s role in the film.

Interestingly, the makers had initially tried to cast Madhavan or Telugu actor Nani for the role. This bit of information was revealed by ‘Aadai’ director Ratha Kumar, who is also one of the writers of ‘Master’. Apparently, the team didn’t approach Vijay Sethupathi first thinking that he wouldn’t accept the role. But later when Sathish, the producer of the upcoming film ‘Corona Kumar’ approached Vijay Sethupathi, the actor readily accepted the offer.

While Vijay plays a college professor named John Durairaj in ‘Master’, Vijay Sethupathi essays the role of a gangster. His character is named as Bhavani and it is said to be a very interesting role that’s not entirely one-dimensional. The makers have assured that his character has an excellent backstory and will have equal screen space with Vijay.