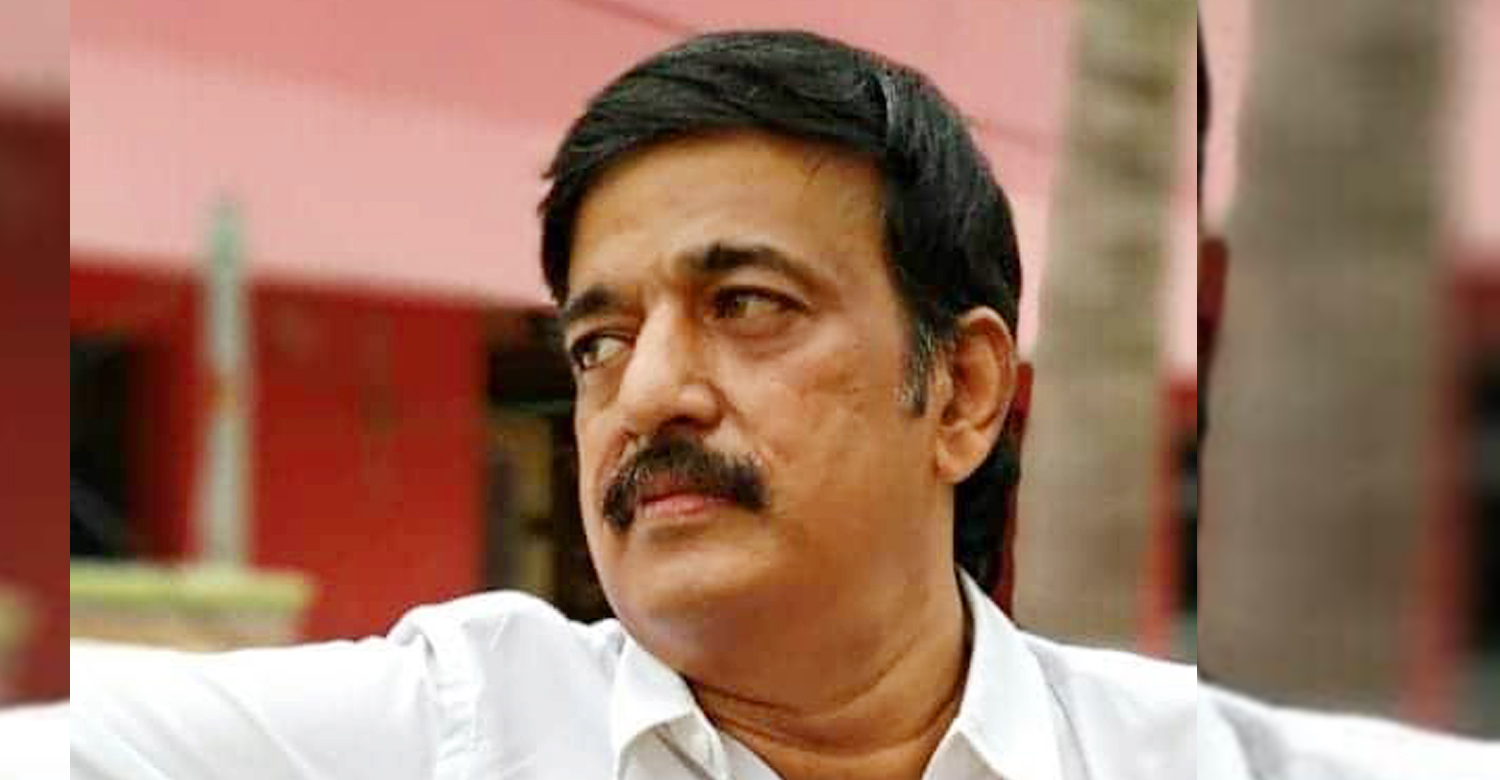 2020 continues to to be a forgettable year for Malayalam film industry. After the sudden demise of director Sachy, another shocking news has just come in. Anil Murali, a renowned character artist has passed away. Aged 56, he is survived by his wife Suma and two children, Adithya and Arundhathi.

A veteran of more than 200 films, Anil Murali has acted in Telugu and Tamil languages as well. He started his acting career with television serials. He made his debut in cinema with the Vinayan directorial Kanyakumariyil Oru Kavitha that got released in 1993.

Many from the industry, including stars and technicians, are paying their condolences to Anil Murali through their social media handles.