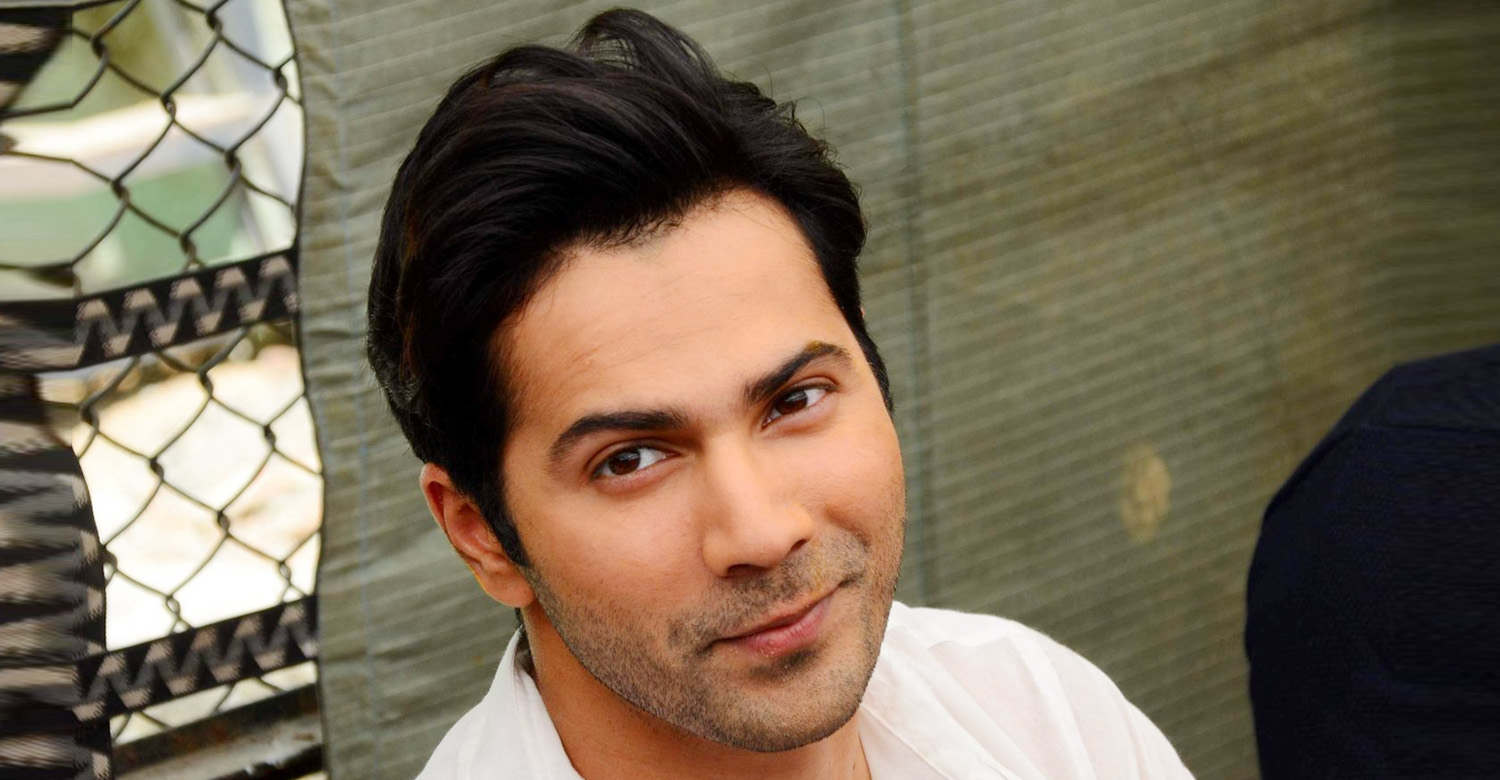 Malayalam films are the king of content: Varun Dhawan

Varun Dhawan is currently one of the most wanted actors in Bollywood. The actor who made his debut in 2012 with Karan Johar’s Student of the Year, has managed to carve a niche for himself in the Hindi film industry with a string of successful films. He is now awaiting the release of October, slated to hit screens tomorrow (April 13).

October is very unlike a Varun Dhawan film. One of Bollywood’s most revered filmmakers, Shoojit Sircar is directing this movie which is touted to be an intense romantic drama starring Varun and newbie Banita Sandhu in the lead roles. For the last few weeks, Varun and team have been busy with the promotions for their movie.

In a recent interview to NIE, Varun opened up about how he wishes to work in the South and his admiration for the Malayalam film industry. He is quoted saying, “I want to work with directors like Shankar and SS Rajamouli. I have always wanted to do a Telugu or Tamil film. Ram Charan is a good friend, and told me to learn Telugu.”

When quizzed about his take on most Bollywood actors playing villain roles in South, he said, “Not me. I want to debut as a hero in Tamil or Telugu cinema. After the first film, I can play whatever character the script demands. I love watching South Indian cinema, and am influenced by their choices. Films like Arjun Reddy or Mercury, for instance. Let’s not even talk about how Malayalam films are the king of content.”

It is worth a mention that Varun had mentioned Mammootty, Vijay, Jr NTR and Allu Arjun as his favorite South Indian stars during a casual interaction with his followers in Twitter. It is always heartening to see the mutual respect and admiration between actors from various industries.

Confirmed: Jeeva to star in the Tamil remake of Swathanthryam Ardharathriyil
Mohanlal allots 45 days for Ranjith’s Bilathikadha!
To Top