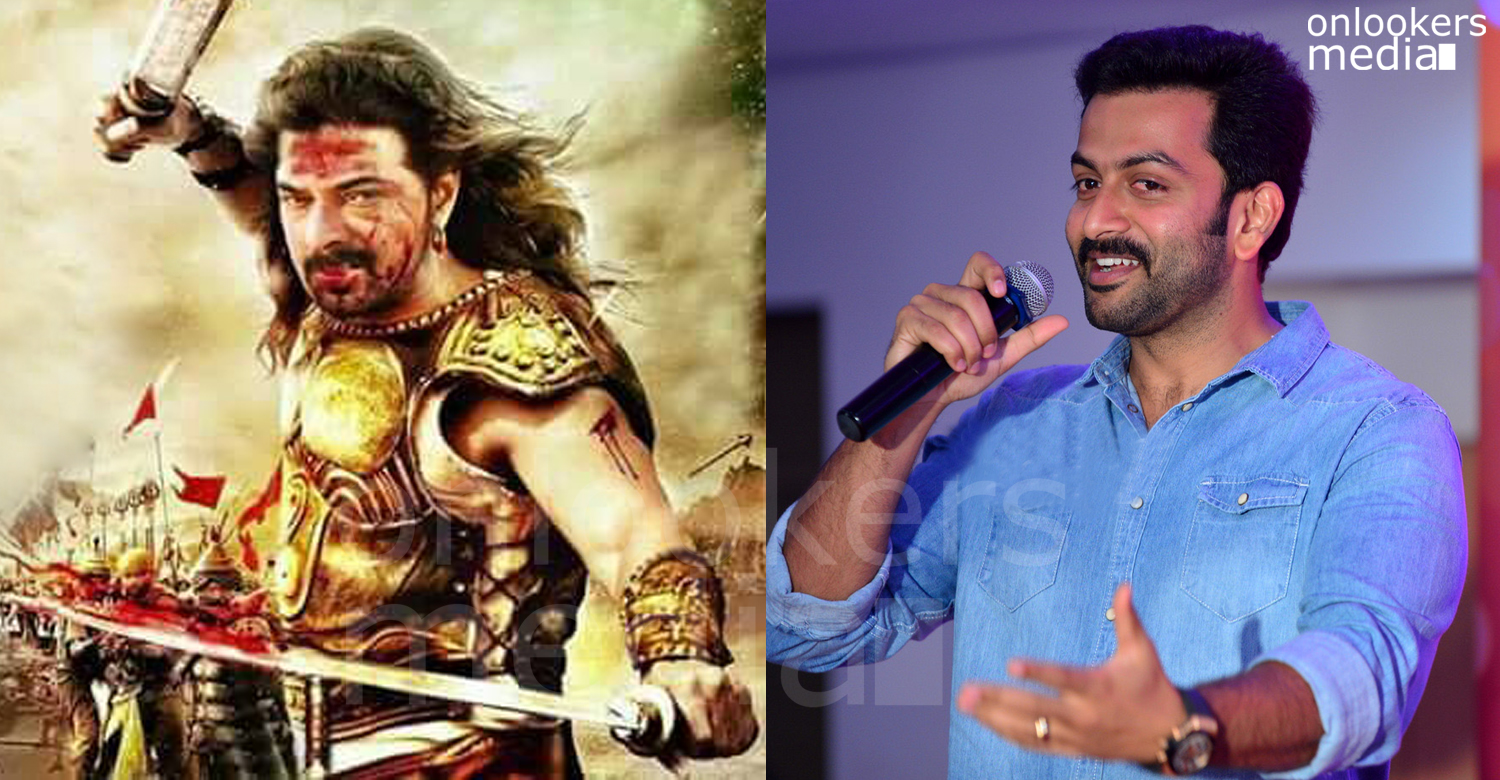 Mammootty and Prithviraj to fight it out with Karnan at box office !

RS Vimal is directing the Prithviraj film which has Karnan’s character and Madhupal is directing the Mammootty film in which he plays Karnan. Prithviraj film is already launched with the title Karnan and the shooting will only start after the completion of script which is still in its writing stage. Mammootty’s Karnan is now tentatively titled as Dharma Kshetrm, as per reports and it will start shooting in the near future as the script is already completed by P Sreekumar.

Also Read : Karnan to be titled as Dharma Kshetram ?

In a recent media interview, When Prithviraj was asked about the coming of two films based on same character and that too with Megastar Mammootty band himself playing the lead characters, he replied that it was very exciting news indeed. He says that it is a happy news. Prithviraj said that Karnan is a character from Mahabharatha which has a lot of depth and many interpretations can be given to such a deep character. There are many interpretation for Karnan’s character in literature and it can be expressed or can be conceived through movies too. Prithviraj also said that he really wants Mammootty’s Karnan to reach on screens before his one as he feels that he can learn a lot from Mammootty’s performance as Karnan.