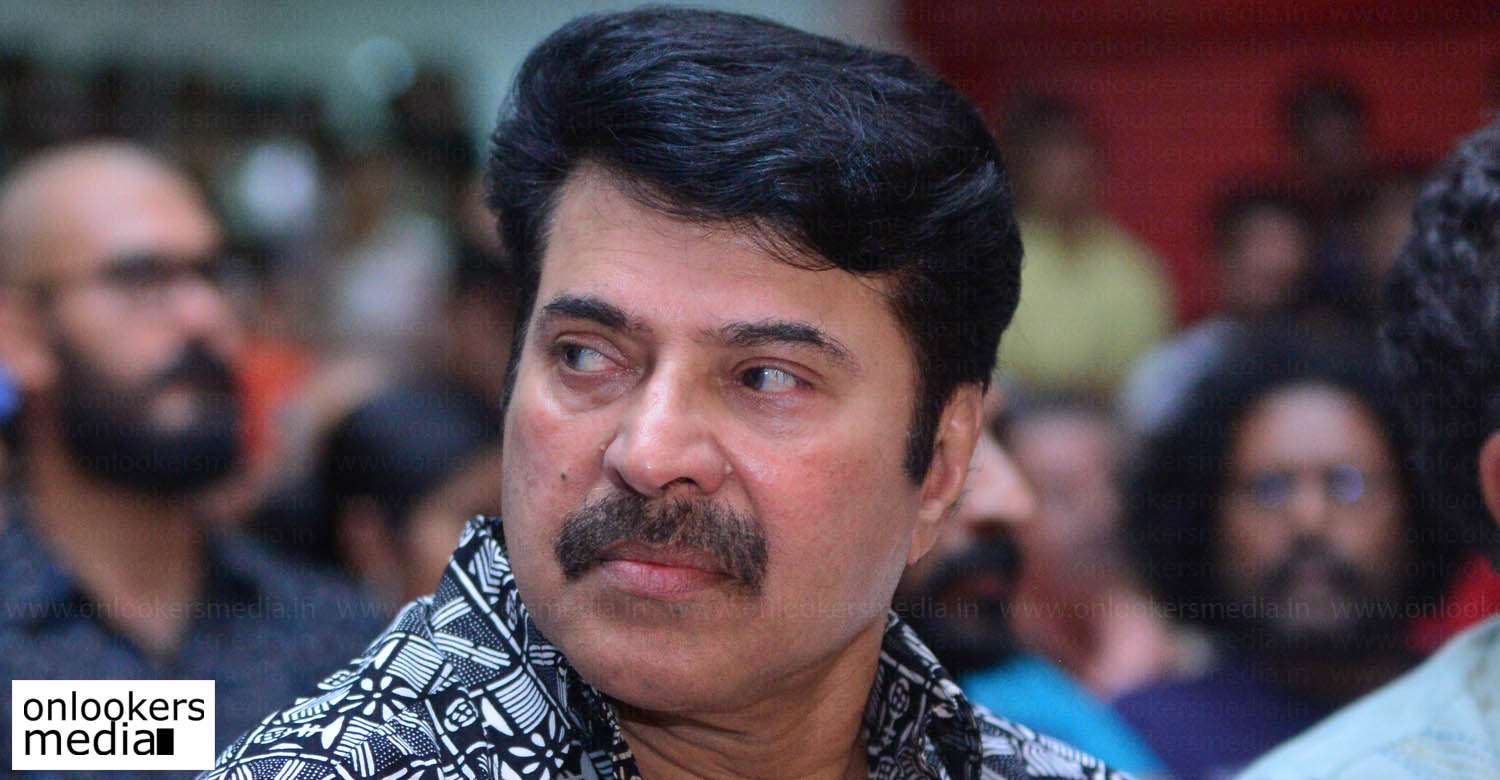 Passing away of near and dear ones is not something anyone in the world would want to go through, forget about celebrities. Though there are some wrong perceptions about Mammootty being a arrogant and hot headed man, only a very few of them are aware about the emotional side of the actor.

Actor Siddique, who considers Mammootty as his elder brother, in a recent interview revealed about the lesser known emotional side of Mammootty. Siddique shared about how Cochin Haneefa’s bereavement shook Mammootty. The final rites in his funeral were done by his friends from the industry including Siddique. Mammootty was also asked to join them but he could not as he was very emotional and distressed at the moment.

Cochin Haneefa and Mammootty were very close to each other. They have shared screen space with each other in several movies. Cochin Haneefa has directed seven movies in Malayalam, and six out of them had Mammootty in the lead role. Even after his passing away, Mammootty continues to be a pillar of support for his dear friend’s family both financially and personally.

Siddique added that, Mammootty may not be available while someone is sharing their happiness but he will be definitely there at any instance of grief. Mammootty considers it as a responsibility to be there at any state of emergency.

We wanted to do something for the memory of Rajesh Pillai: Take Off director Mahesh Narayanan
Motor vehicle strike postponed; Grand release for The Great Father on March 30
To Top