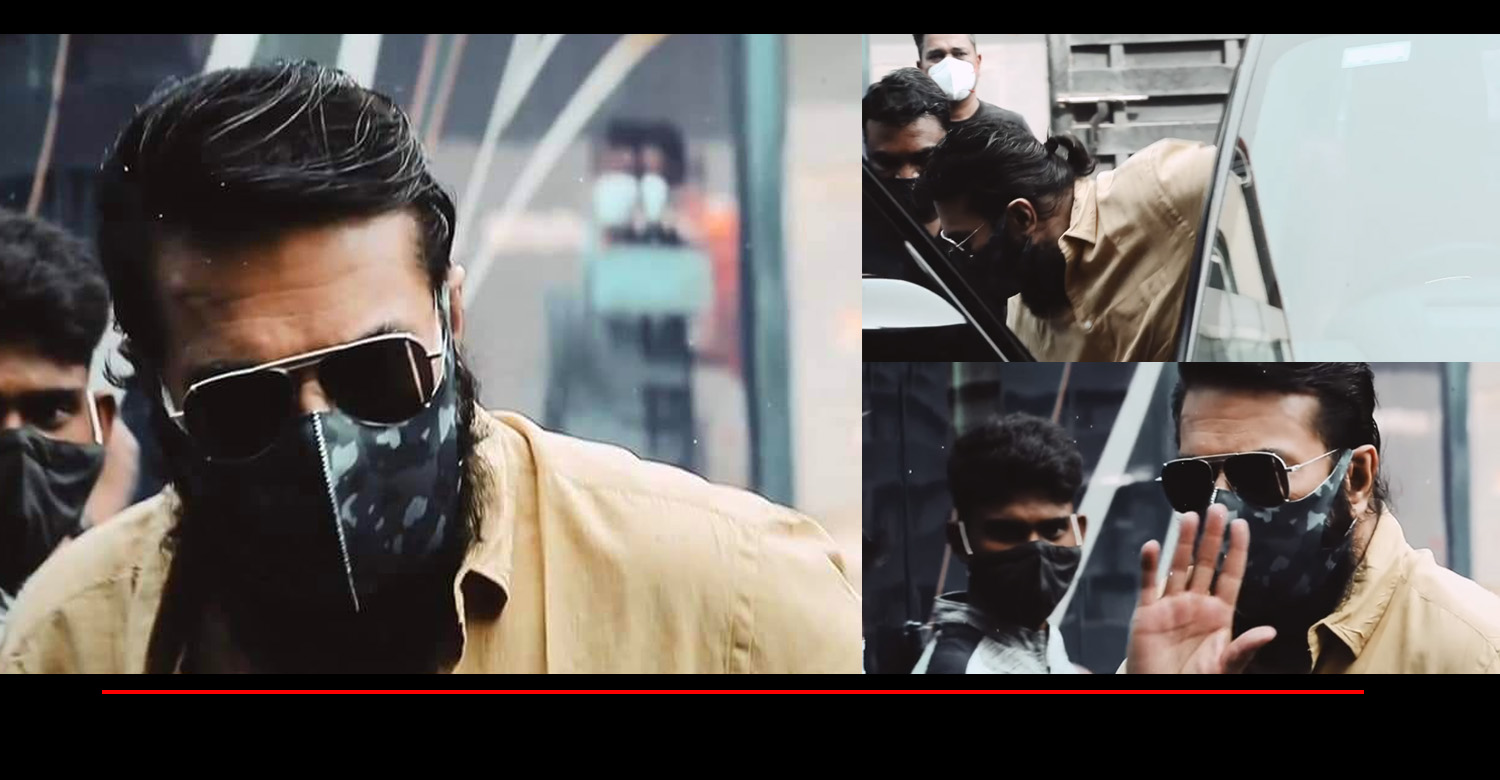 Mammootty is back in absolute style; One shoot resumes!

After almost a 10-month long break, Mammootty has finally returned back to film sets. Last day, he resumed shooting for his political film ‘One’. The makers have shared a video of him arriving at the sets. The superstar looks stunning in the video with his stylish new hairstyle and overall swag. He has only very few portions left to be completed which will be wrapped up quickly.

‘One’ has Mammootty playing the role of Kerala’s Chief Minister named Kadakkal Chandran. Bobby-Sanjay duo has scripted the film and it is directed by Santhosh Viswanath of ‘Chirakodinja Kinavukal’ fame. The film has several supporting actors in the cast. Murali Gopy and Joju George will be seen in prominent roles as the opposition leader and party secretary, respectively.

Thalapathy 66: Vijay to team up with Theeran, Valimai director H Vinoth?
After Porinju Mariam Jose, Joshiy to direct Biju Menon next
To Top