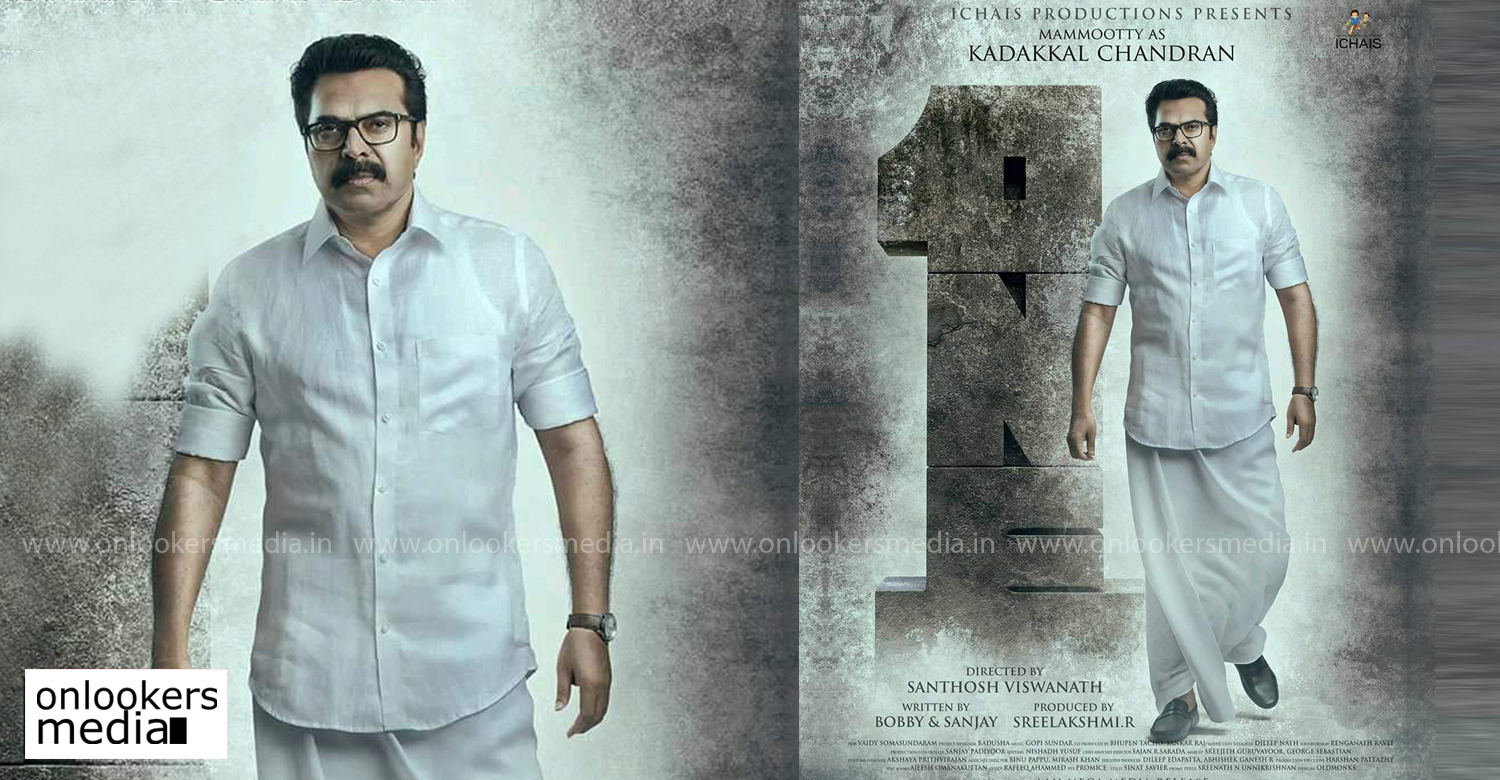 Mammootty looks charismatic as ever in this new poster of One!

On New Year’s Day, the makers of Mammootty’s upcoming film ‘One’ had released a new poster. The star looks majestic and charismatic as ever in an all-white politician look. As reported earlier, he plays the role of a Chief Minister in the film. His character is named as Kadakkal Chandran.

‘One’ is a political drama scripted by Bobby-Sanjay. Santhosh Viswanath of ‘Chirakodinja Kinavukal’ fame is directing the film. Mammootty is acting in a political flick after a long gap in Malayalam and hence there’s a lot of expectations on the film. Writers Bobby-Sanjay have taken inspiration from some real life incidents to script this film. This is also the first time the duo is scripting a Mammootty starrer. Vaidy Somasundaram is the cinematographer and music department is handled by Gopi Sunder. Sreelakshmi R is producing the film under the banner of Ichais Productions.