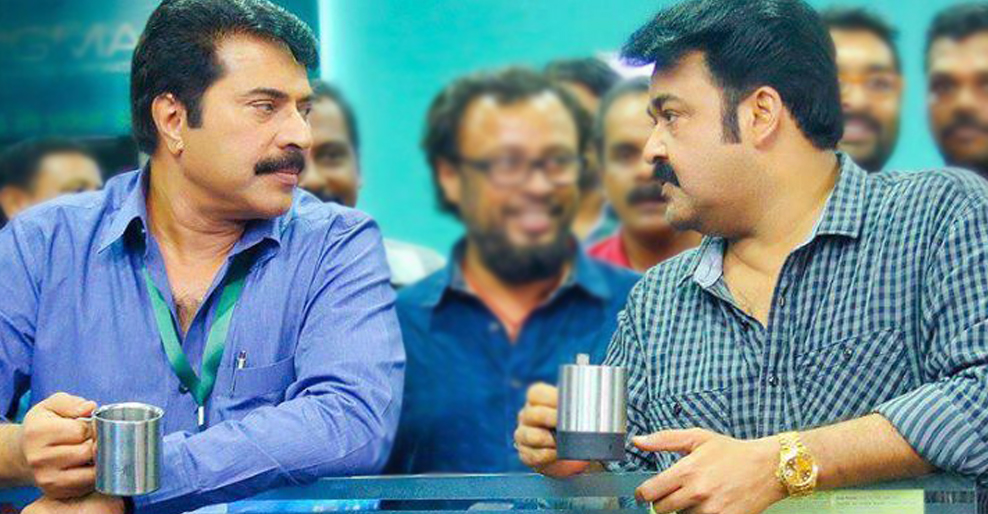 Lalisom issue seems to be a never ending issue at this particular time. Because everyone thought that the issue will be over once Mohanlal handed over the Money to the government bodies which he had offered to return. He said that he never want to be a part of anything that cheats the people of Kerala and he was, he is and he will be honest with the people of Kerala whole his life. But the Government Bodies are not in a mood to accept the money from Mohanlal straight away.

They will decide whether to accept that money or not after the cabinet meeting today. Many M L A from the ruling party has the opinion that Mohanlal did not done anything wrong and it will be an insult to him if Government had taken back that money he offers to return. But sources close to Mohanlal said that Mohanlal is firm in his decision to give back the whole amount which used to stage the lalisom program on January 31st. He did not want to have any discussions with the government bodies now and he only wants to the account number to which he had to remit the money.

And many people are coming to support Mohanlal showing his honesty and integrity and the latest in this list in None other than his great friend and Colleague mega star Mammootty. Mammootty today called a press conference at Tripunithura and told to the media that he will give his full support to Mohanlal in this regard and also pleaded to the ones who still after Mohanlal that let him to do his work peacefully and stop haunting him. He said that Mohanlal is the pride of Kerala as well as India.

He is a master when comes to acting and it is our duty to provide great and peaceful atmosphere for an artist like him to go on with his mesmerizing performances which he is doing for the last 36 years. He said that the good and bad in a performance by an artist will be evaluated by Audience. He also appealed to the people that don’t diminish the glory of our national games by creating baseless controversies. Anyway Mammootty and Mohanlal once again proved that they are the role models for true friendship irrespective of all the fan war that is happening in the social medias.

Mohanlal raises above all..Giving back the controversial 2 crore
Mohanlal fans against Jude Anthany Joseph
To Top