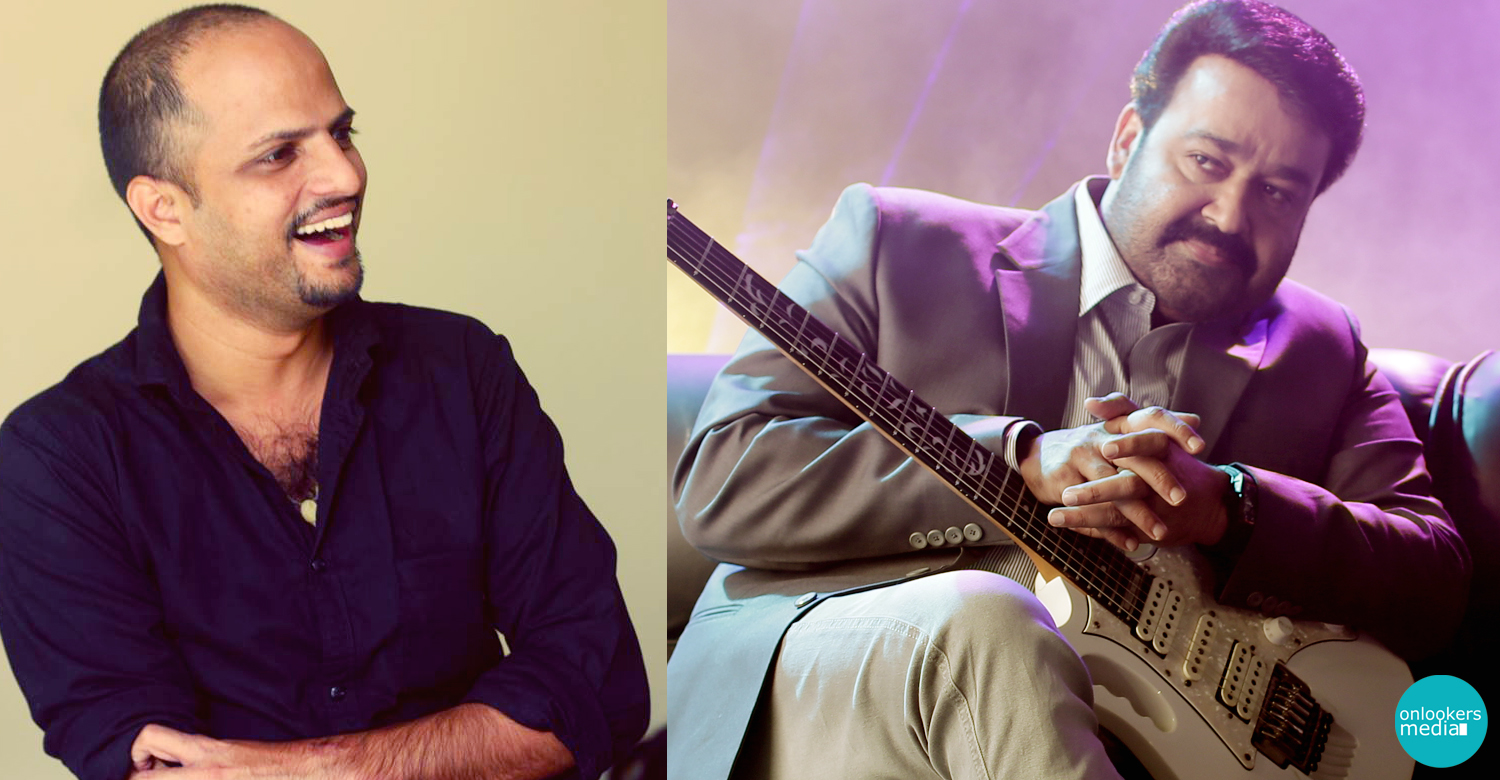 For past two days it seems like there is only one issue is shaking Kerala. That is Lalisom controversy that happened just after the inaugural function of national games that kick start at Trivandrum, Kerala. Mohanlal has been attacked by some people in the social medias and also from our political circle for the low quality of that program. But there many other views also coming out about that program that it was not Mohanlal’s fault at all.

Now, it seems Mohanlal got back his image with his smart and honest move of giving back the entire amount which is used to stage that show, to the government. And also Mohanlal fans once again proved that they are in fact the biggest force in Kerala when comes to unity. Even though Mohanlal had said in his letter to media and public that he had no complaints and problems with those who accused him as a cheat without knowing the real situation and facts, his fans seems to be in no mood to forgive those who made their “Lalettan” to feel pain. Mohanlal said in his letter that he was very much sad and down after hearing all those allegations when he does that program with atmost sincererity and honesty.  Mohanlal fans are now going all guns blazing against those who trolled Mohanlal in the past few days.

One of the person they are going against is Director Jude Anthany Joseph who made fun of Mohanlal’s Lalisom program and band. We are not going to say or not want to say Jude is right or wrong. But it is not a healthy situation for Malayalam cinema when a man like Mohanlal is trolled by a person who works in his own fraternity. Jude has every right to voice his opinion through the social Media. But when he faces the attack from others he had to face it receive it with both hands.

We can’t blame Mohanlal fans in this matter too. Because Jude is reportedly doing a film,  which will be based on the life story of Mammootty. And when he posts a status against Mohanlal on crisis time, people will really think that he will be doing it with some personal purpose or with some personal hatred. Anyway he may have done that honestly, but the situation made it worse and we hope that both Jude and Mohanlal fans will stop their war of words soon.