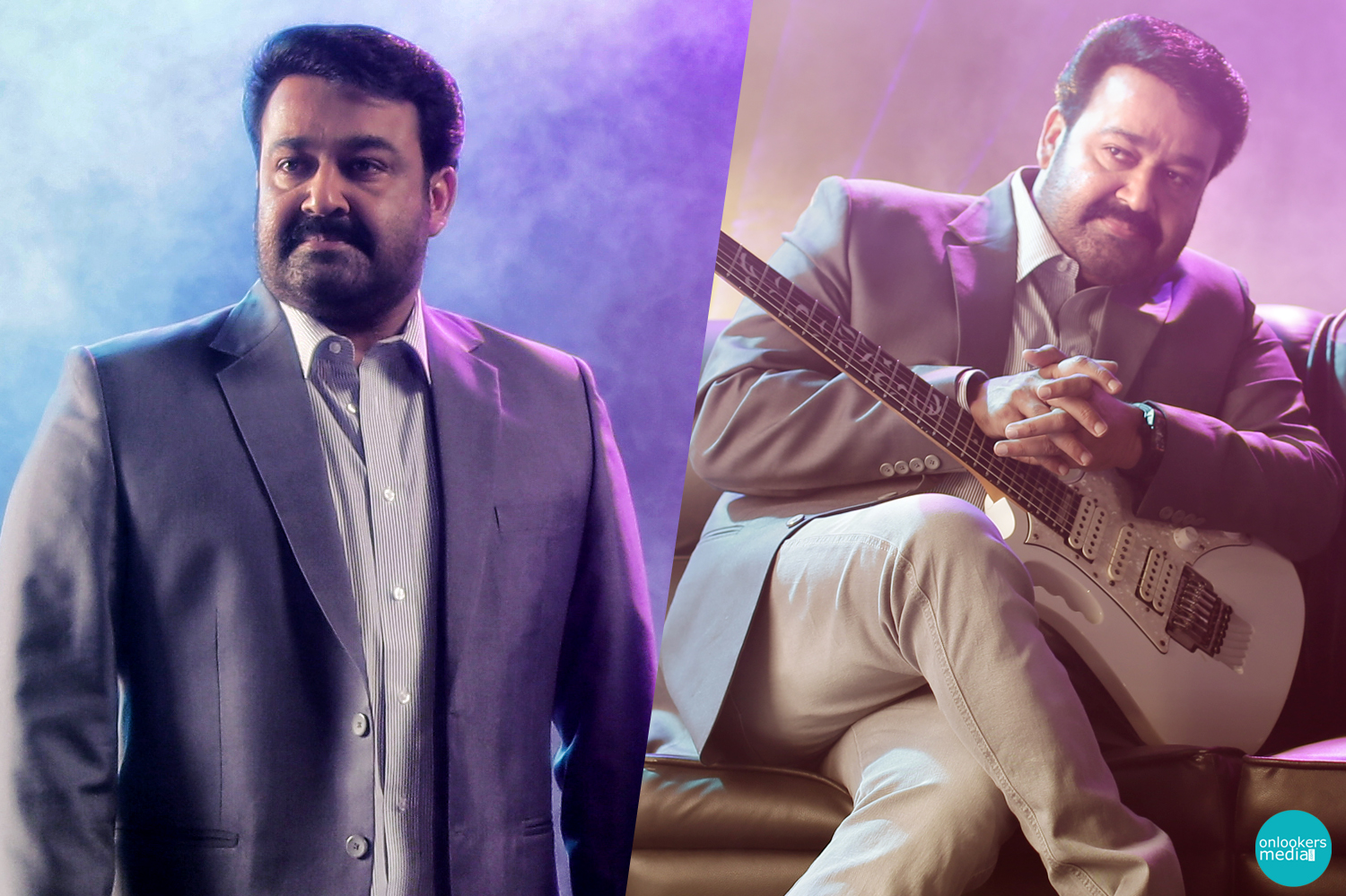 Mohanlal, the God of acting for malayalees, the most valuable star in our film industry is facing some serious criticisms from the online medias for 2 days after the performance of his band Lalisom at the national games inauguration ceremony. Also allegations came him that he had wasted the 2 crore rupees given by government to stage the program.

But the fact is that Mohanlal had not demanded and received any money from the government as his remuneration. He only demanded government to use that money to stage the program. But unfortunately , the program was not able to stand up to the mark and that triggered the criticisms against Mohanlal in Social Medias. Most of the criticisms was focused on personal abusing and insulting this man rather than looking into what has really happened there. Mohanlal had to face all that painfully alone and now he came out and told that he will return that 1 crore 60 lakhs to government which is said to be the expenditure of that program.

The actor send an email to the medias with all the proofs and balance sheets showing how the money was distributed for various programs and he told in that email that he had gone through 2 very painful days of his life. He said that he never intend to waste the money of the people . He always proud of being a malayali and he participated and agreed to do the program only because the government of Kerala was in a dilemma to conduct a program and requested him to stage his own band’s program. But his band’s program was not in the final stage of its preparations and he had to stage a program rather quickly as there was no time to prepare more. That resulted in the so called failure of the program and when the people criticized him without knowing th fact and his innocence, he had to gone through a lot of pain. He had put in a lot of effort to do this program and tried his best to make it a success. But fate was against him this time.

But we need to think here that how we behave against people like Mohanlal without even knowing the real fact. We have just insulted a person who is innocent and gave us so much to remember and make us proud so many times. We have to rethink..Sorry lalettaa..for  what happened..You just raised above all hatred and we will be with you now more than ever.

Hold your breath.. Enthiran 2 is coming..
Mammootty offers his support to Mohanlal
To Top