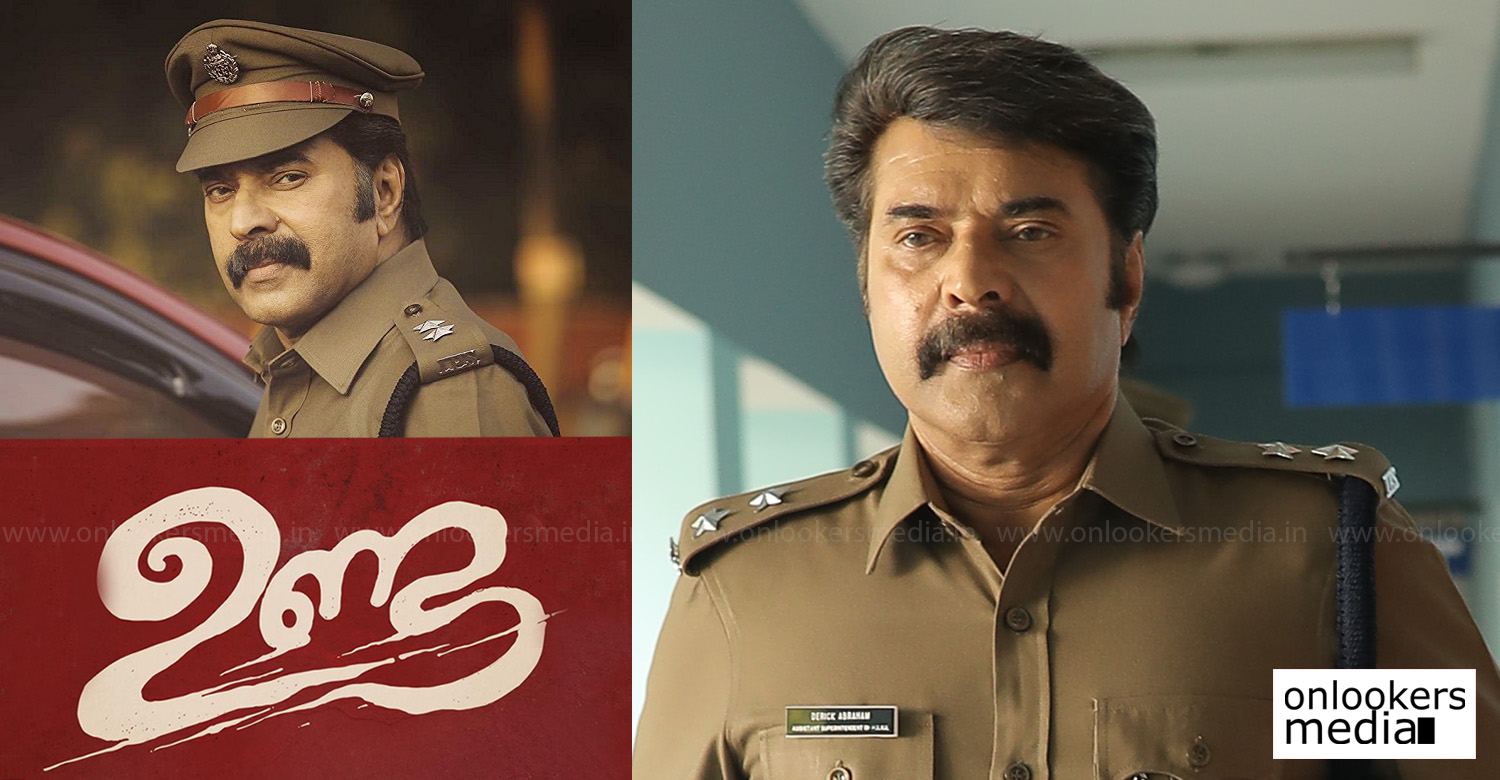 Mammootty to play an ordinary Sub-inspector’s role in Unda!

Mammootty’s next with ‘Anuraga Karikkin Vellam’ (AKV) fame Khalid Rahman is getting ready to go on floors. The movie titled as ‘Unda’ is said to be an action-comedy entertainer. Mammootty is playing the role of a cop in the movie. His character, Sub-inspector Mani is just like the policeman we see in our day to day life. This character will be entirely different role from the cop roles that has Mammootty has done so far in his career.

Khalid Rahman has penned the story and screenplay is by Harshad. The plot is centred around a police unit who are on election duty in the Naxalite prone areas in North India. The movie will be shot extensively in some exotic locations in Chattisgarh and Jharkhand. This particular terrian has not been explored much in Malayalam cinema, and so the movie promises to be a refreshing visual experience.