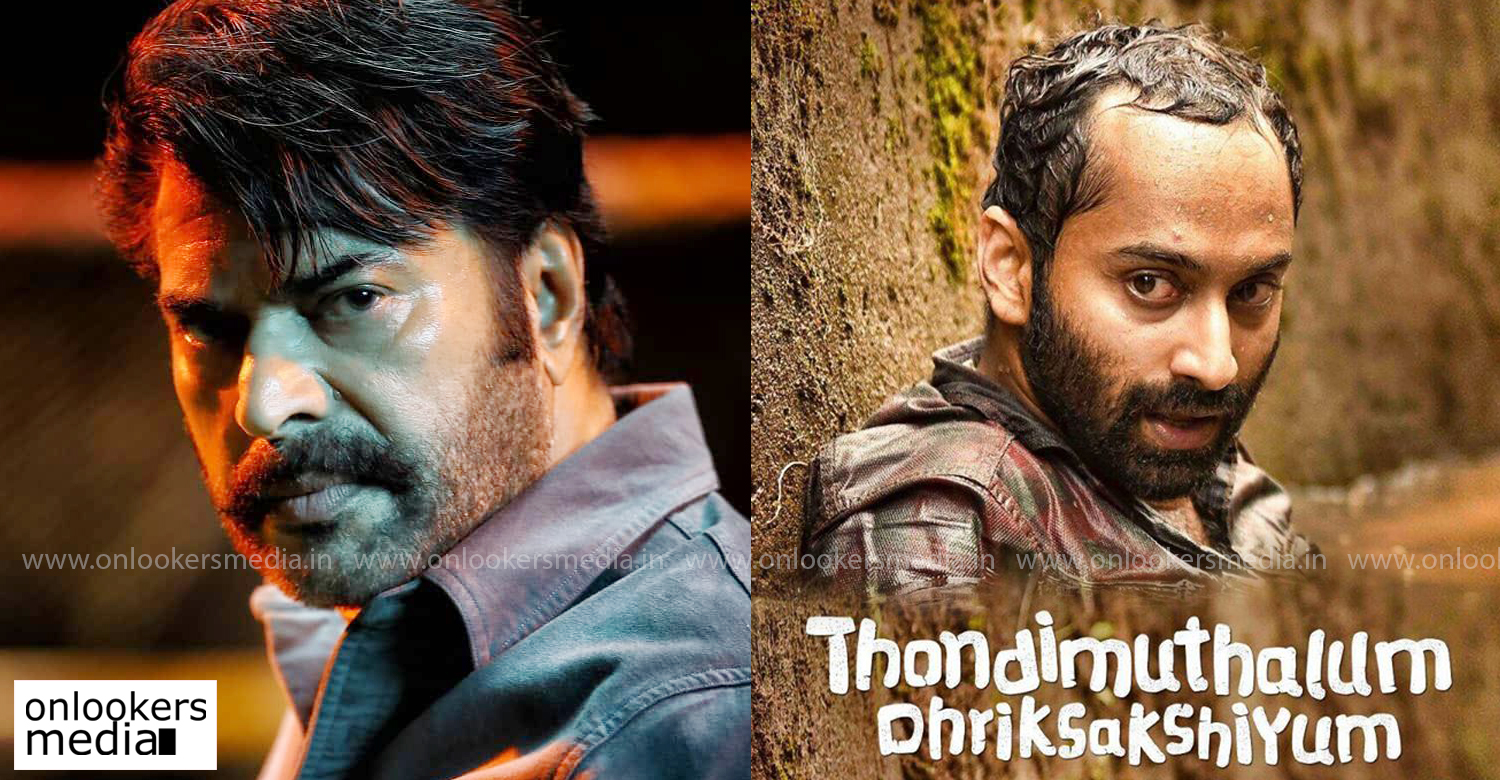 Mammootty to star in Thondimuthalum Driksakshiyum makers’ next

Mammootty is having a very promising line up of projects for next year. Along with working with young filmmakers, he will also be teaming up with veterans like K Madhu, Joshiy and Sathyan Anthikad. We hear that Joshiy’s film is scripted by Sajeev Pazhoor and it will be produced by Sandip Senan and Anish M Thomas of Urvasi Pictures.

Sajeev Pazhoor is a National award winning scriptwriter who penned the widely acclaimed ‘Thondimuthalum Driksakshiyum’ (TD). Urvasi Pictures had produced that film as well. So Joshiy-Mammootty film is also a reunion of the ‘TD’ team.

The actor-director duo is set to reunite after 11 years and there will be a lot of expectations. The makers are planning it as a big budget project. Details regarding the film’s genre or other cast members are not yet known. Shoot is expected to begin some time by mid 2020.

Mammootty is currently working on ‘One’ directed by Santhosh Viswanath. The film scripted by Bobby-Sanjay has the star in the role of Kerala’s Chief Minsiter. After its completion, the star will be shooting for debutant Jofin’s thriller film. Meanwhile, he has two films gearing up for release ‘Mamangam’ and ‘Shylock’. Release dates have not yet been announced.