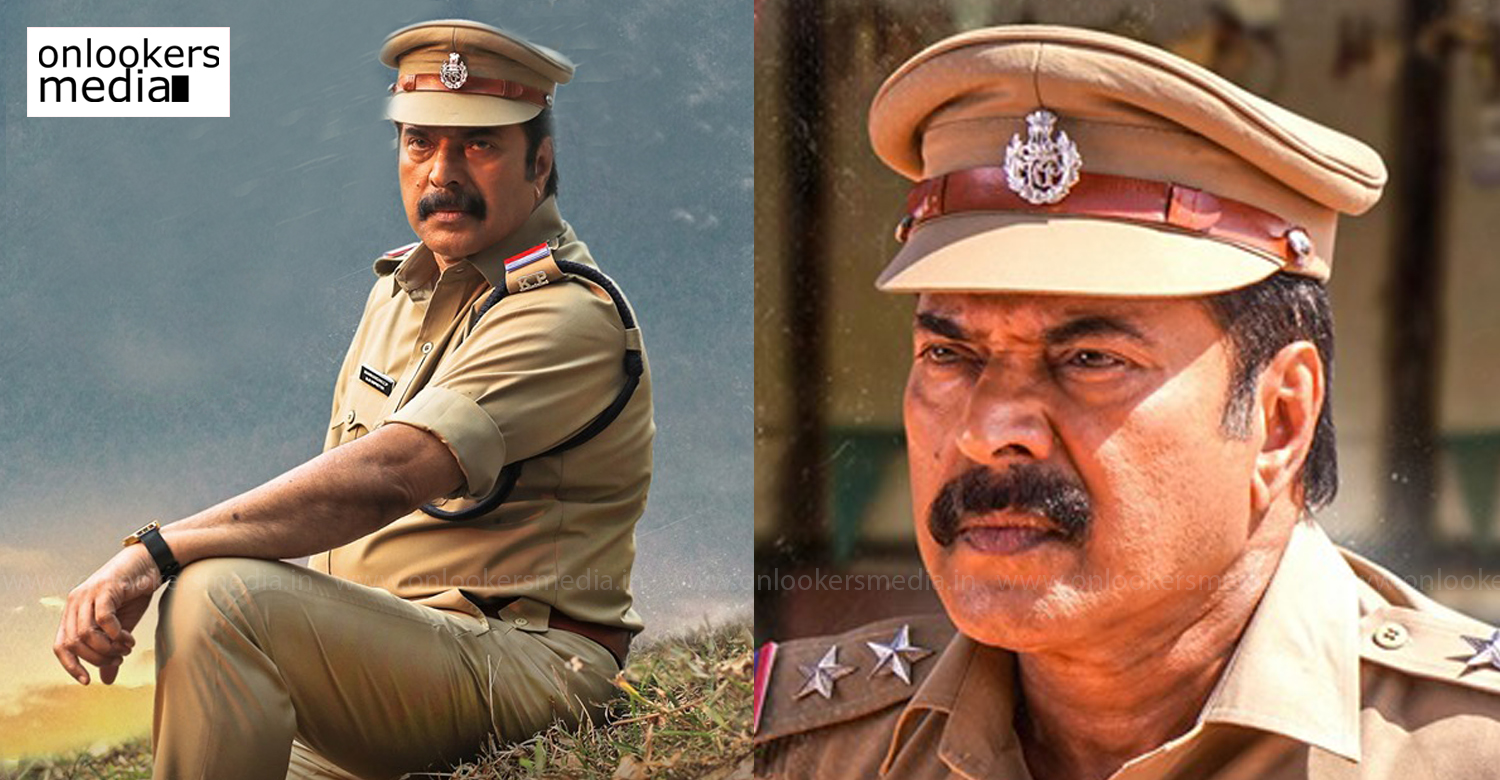 Mammootty’s cop flick ‘Unda’ went to the censors today and the movie has been awarded with a clean U certificate. With the censoring done, the movie is now confirmed to hit screens this Friday (June 14). The movie directed by Khalidh Rahman of ‘Anuraga Karikkin Vellam’ fame is touted to be a realistic cop flick.

‘Unda’, which has its screenplay penned by Harshad, is inspired from some real life incidents that occurred back in 2014 during the Lok Sabha elections. It revolves around a set of events that occur when an unit of policemen from Kerala reach the Maosit areas in Chhattisgarh for election duty.

And The Oskar Goes To wins multiple awards at Alberta Film Festival
Unlike Baahubali, Mamangam has minimal VFX with emphasis on realistic storytelling: Mammootty
To Top