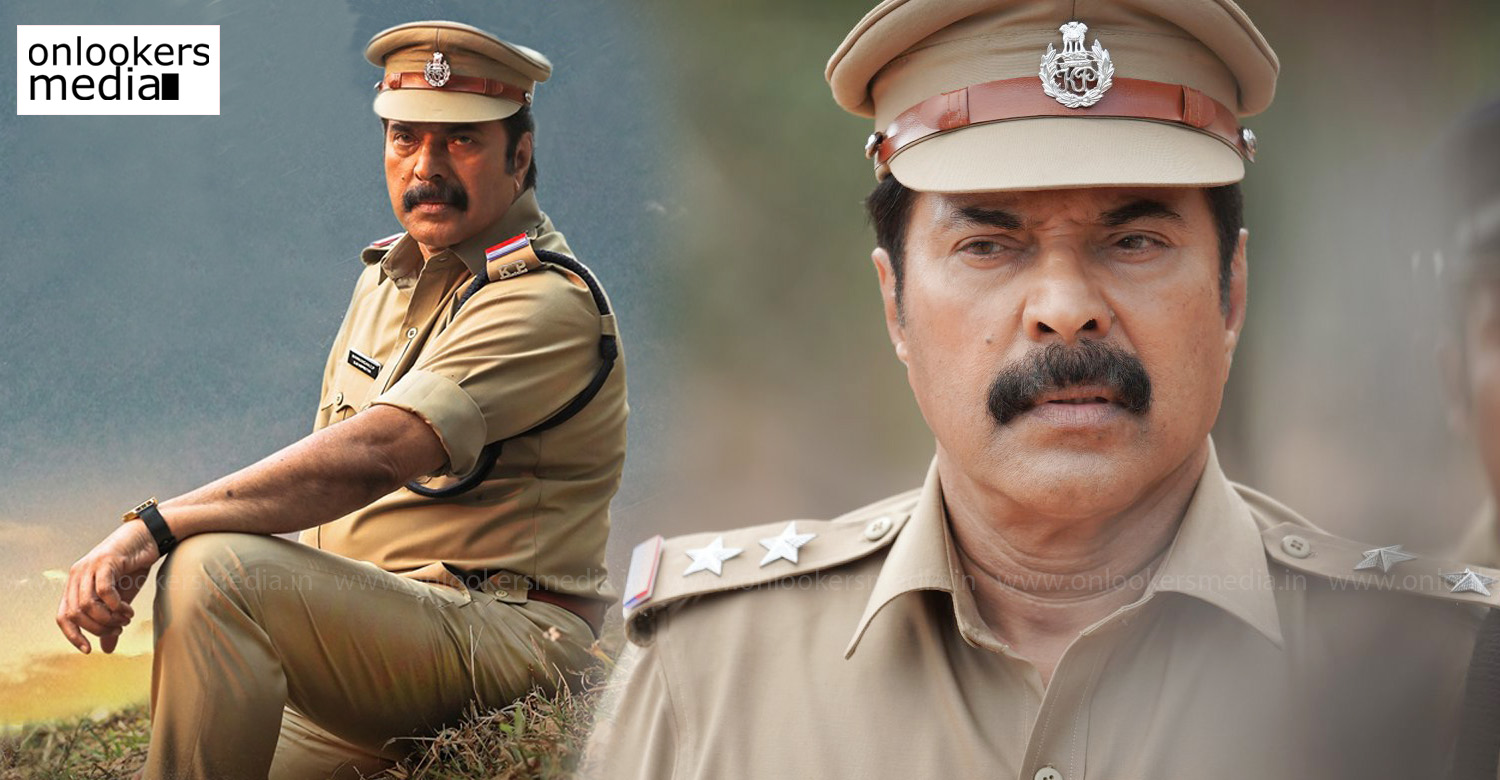 Mammootty starrer Unda’s trailer to be out soon

Mammootty’s much awaited cop flick ‘Unda’ is getting ready for release next month. Khalidh Rahman is directing the movie, which is said to be an action-comedy. The makers have finished the dubbing and are planning to release the trailer release shortly, likely on May 30. Official word will be made soon. Though a confirmation regarding the release date has not yet been given, the movie is most likely to hit screens on June 6.

The movie’s teaser, which was released earlier this month, gives a clear picture of what to expect from it. It looks like a completely realistic film without any superstar glorification or other commercial gimmicks. Krishnan Sethukumarr is producing the movie under the banner of Movie Mill in association with Gemini Studios.