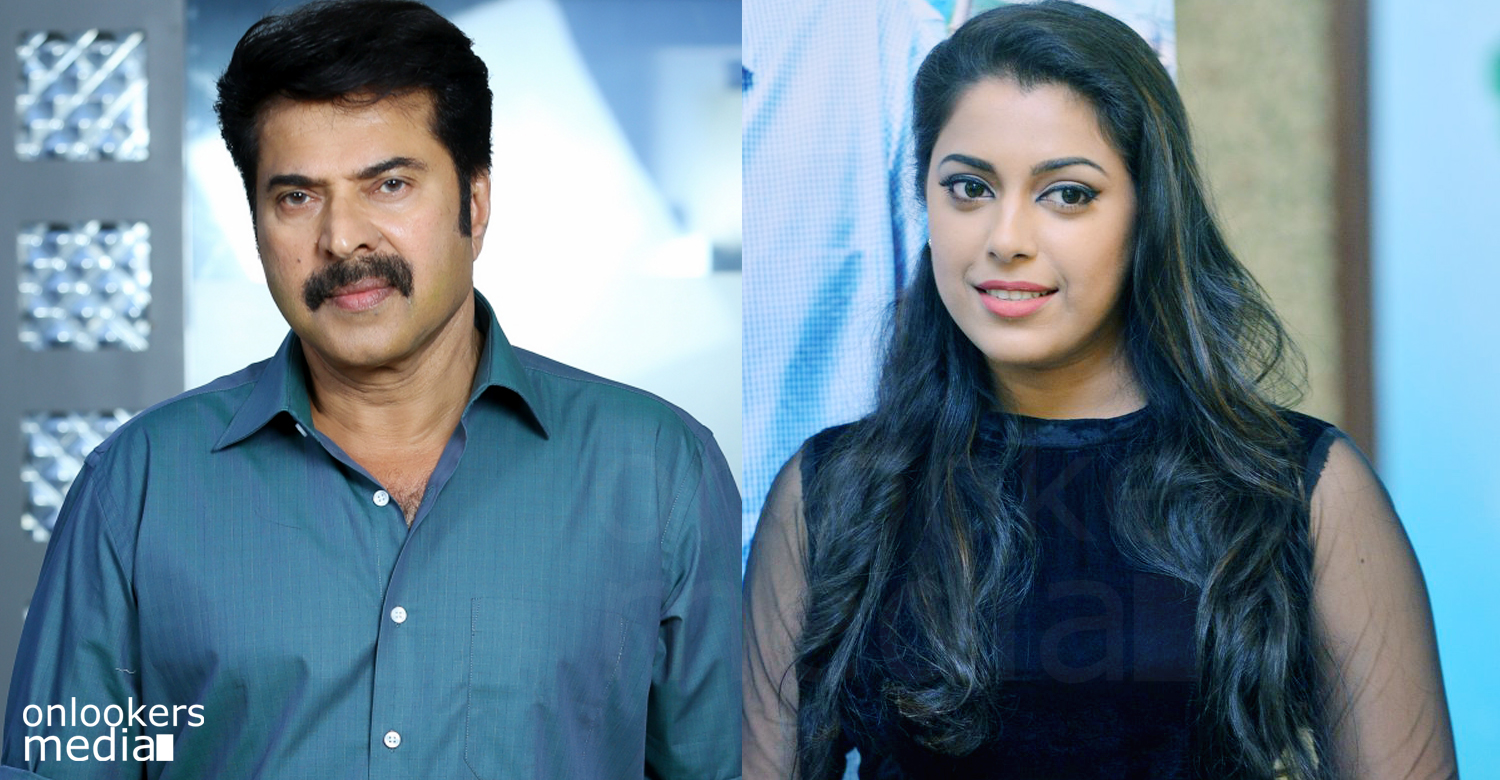 Mammootty starrer Kamal directorial film Utopiayile Rajavu is all set to hit the screens all over in the coming 27th of August this year as an Onam Release. It is a hopeful film for the fans of Mammootty and also for the Malayalam film lovers as it is coming from the team of Mammootty and Kamal who gave us many beautiful films in these years. Jewel Mary is playing the female lead in this film and now an interesting news about her casting has come out in the Media and it was said by the director Kamal himself.

Jewel mary become popular through Television as she was the anchor of the famous dance program named D4 Dance in Mazhavil Manorama channel. From there she got the chance to make her debut in Mollywood as the heroine of Mammootty in the flick named Pathemary conceived by Salim Ahammad who had given us film like Adaminte Makan Abu. But the release of that film is delayed by some legal issue and all that. But very surprisingly Jewel mary had got the chance to become Mammootty’s heroine again in Kamal directorial Utopiayile Rajavu. It was really a great opportunity for her to work in back to back mammootty films as his female lead.

Now Kamal himself revealed to the media for the first time that it was Mammootty himself suggested her name to be the heroine of this film. When Mammootty heard the story and script he told Kamal that if he had not chosen any heroine yet then he will suggest a name. Then he said the name of Jewel Mary and said that she had worked with him in the last film he did.

Kamal said that it may be for the first time in his whole career that Mammootty recommending the name of a heroine for his film. Kamal said that even though he did know how she performed in Pathemary, the words of Mammootty had given him the confidence to cast Jewel Mary as the female lead of the flick. Kamal said this in the presence of Jewel and she was quite surprised to hear the story behind her casting.