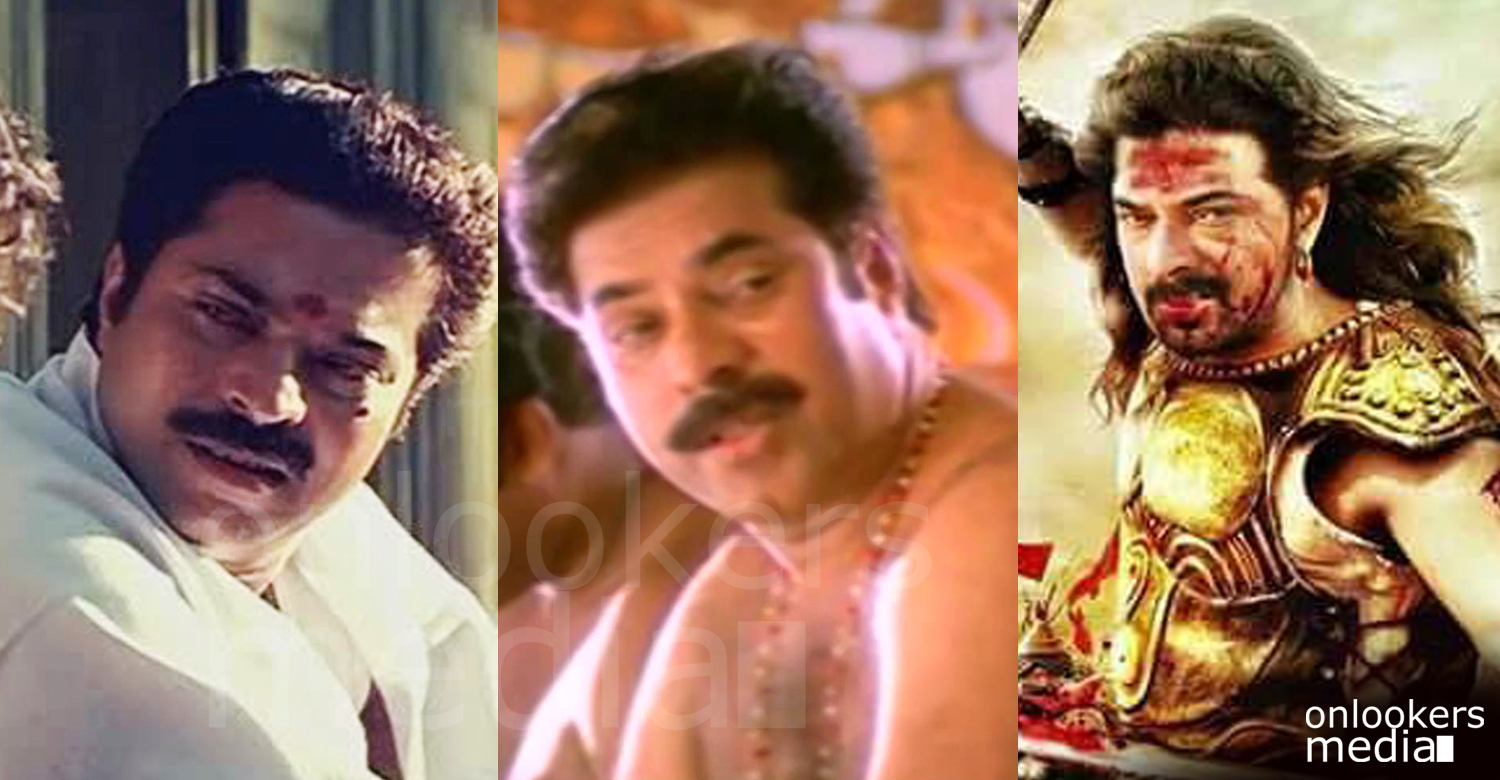 Megastar Mammootty is all set to play the epic character named Karnan from Mahabharatha and it will be conceived by popular actor/director Madhupal based on the script written by actor/director P Sreekumar. It is the topic of discussion specially in online medias and social media platforms like Facebook and Whatsapp. The main reason for the discussion is that another film based on the same character of Karnna is announced with Prithvi Raj in lead.

So there are many who believes that only Prithviraj can do justice to this role in Mollywood as he is physically flexible and above all he is young. So there are doubts in the mind of some people that whether Mammootty can do this role or not. But before going to that debate, another interesting aspect of Mammootty’s career had come out. If he plays Karnna as per reports, then it will be the third character he will be playing based on the characters of Mahabharatha. It will be a unique record indeed.

We will explain if you are confused a bit by the above statement. Long years back, Mammootty had acted in a Tamil film named Thalapathy which had Rajinikanth in the lead and directed by Mani Ratnam. Mani Ratnam had conceived that film based on the relationship between Karnna and Duryodhana and the flick also has the characters based on Arjuna and Kunthi. He placed those characters from the epic to the generation of that period. Rajinikanth had played the character based on Karnan and Mammootty had played the character based on Duryodhanan in it who supported Karnan when his mother Kunthi (played by Sree Vidya) and brother Arjuna (Played by Arvind Swamy) despised him.

Years later a Malayalam film directed by Shaji Kailas and scripted by Renjith has been released and it was titled as Valyettan. In that fiilm it is indirectly saying that Mammootty’s character has shades of the character of Yudhishtira from Mahabharatha, who looks after his brothers. Now it is Karnan, that he going to play in Madhupal movie and it will be the 3rd character in his career which is based on the life of a character from Mahabharatha.

Prithviraj about the changes that is happening in Cinema now !
Dhanush to make is Hollywood debut
To Top