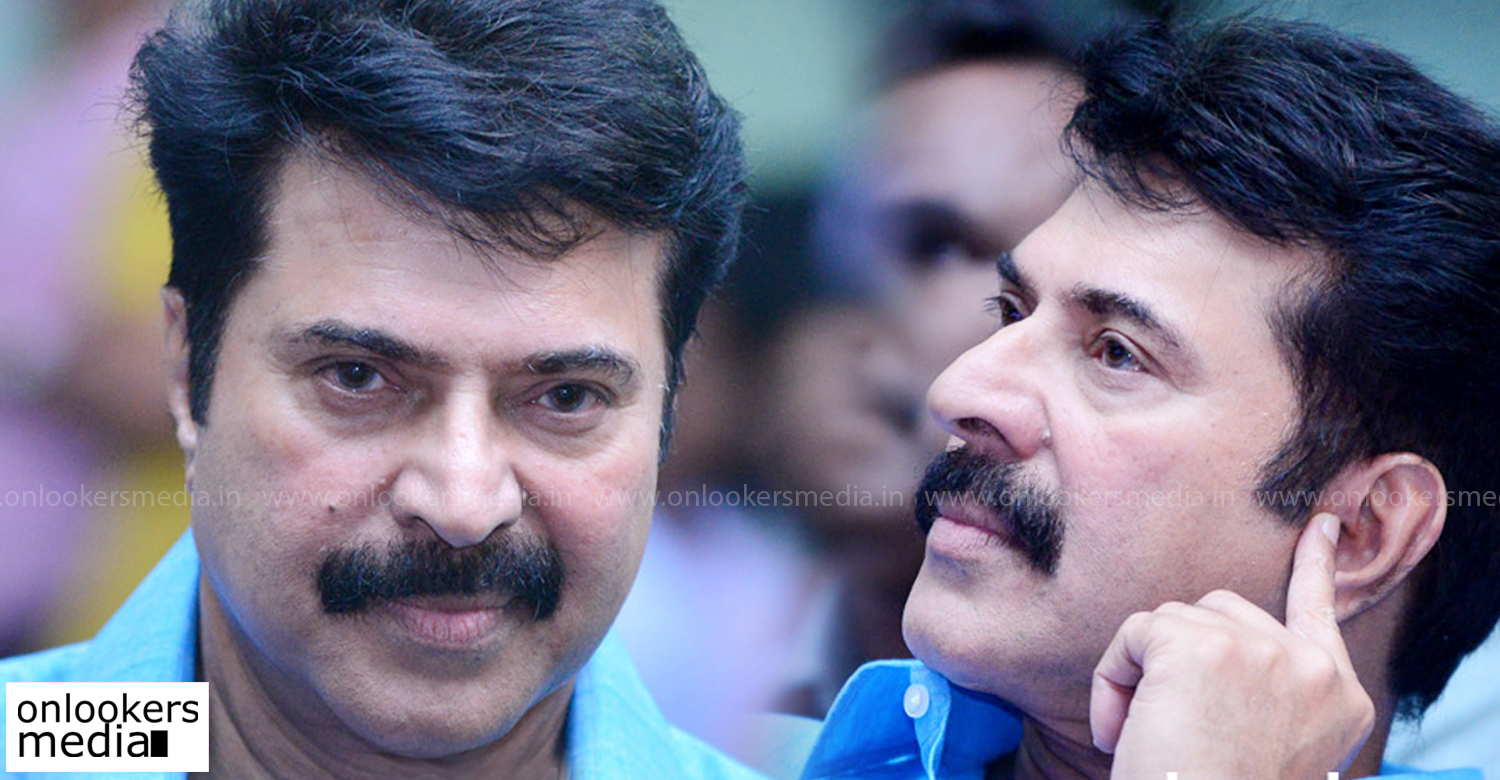 We had already told you that Mammootty will play the lead in an upcoming movie titled as Uncle. The film is written by actor turned filmmaker Joy Mathew. Gireesh Damodar, a former associate of Ranjith and M Padmakumar will be directing this movie. Uncle will mark his debut directorial despite being in industry for more than 15 years.

Joy Mathew in a recent interview has informed that Uncle will also revolve around a family, just like his debut directorial Shutter. He said, “The social and political milieu of Kerala is of much importance in the movie and it’s about an unusual situation a family is made to face. Mammootty will be seen in a different role altogether.”

The movie will discuss a very relevant socially issue. It willbe centered around a 17 year old girl and her dad’s friend, whom she calls uncle. Mammootty is playing the role of Uncle. The makers are now in the look for a teenage girl to play the character. Ooty and Kozhikode are the major locations.

Joy Mathew has earlier written and directed the critically and commercially acclaimed  Shutter. The movie, released in 2012 was screened at several international film festivals. Shutter starring Lal, Vinay Forrt, Sreenivasan and Sajitha Madathil discussed about the moral hypocrisies in a patriarchal society. It was later remade in six Indian languages.

Mammootty is currently shooting for 7th Day fame Shyam Dhar’s untitled movie in which he is playing a Idukki native who arrives in Kochi as a teacher trainer. Deepti Sati and Asha Sarath are playing the female leads in this family entertainer. He is also simultaneously shooting for cinematographer Shamdat’s debut directorial Streetlights. Mammootty is playing a police officer in the movie which is also produced by his Playhouse Pictures.

Mammootty’s next release is the much anticipated movie The Great Father. The movie, written and directed by Haneef Adeni is scheduled to hit screens tomorrow. Ace filmmaker Ranjith’s Puthan Panam is slated to release for the Vishu season next month. National award winner Ram’s bilingual movie Peranbu is also expected to release soon.

Mohanlal’s role in Odiyan will be one of the finest in his career: V A Shrikumar Menon
The Great Father theatre list
To Top