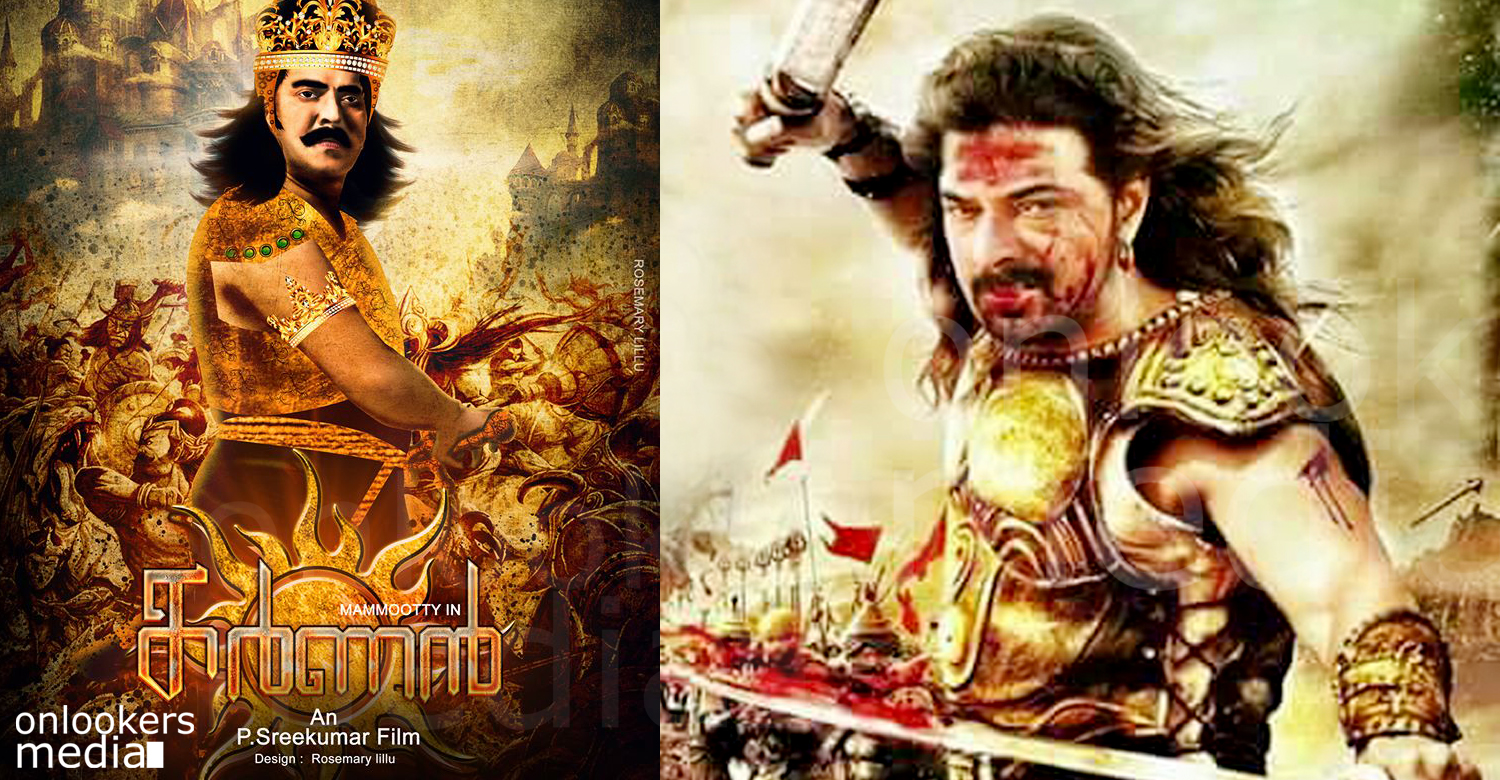 Mammootty’s Karnan will launch next week !

If the reports coming are to believed, Mammootty-Madhupal team’s much awaited and talked about project based on the life of Karnan will be launched next week. Screen writer of this project, P Sreekumar said that they will announce the title of the film as well along with the official launch. We had earlier reported about the rumors which said that Mammootty-Madhupal film based on Karnan was titled as Dharma Kshethram. Now, P Sreekumar cleared the air around it by saying that all those rumors were fake and they not decided the title yet.

P Sreekumar also said that they will check the matter that whether Kavya Films which producing Prithviraj-RS Vimal film, had already registered the name Karnan or not. They had launched their film a week back with the title Karnan and P Sreekumar says that he is going to check whether they registered the name along with launch of their film or not. If not registered, then Mammootty film can use that title by registering it. But as per reports, Prithviraj-RS Vimal team’s Karnnan which will be produced by Venu Kunnappilly is already registered its title in Film Chamber.

Director Madhupal also alleged that they had registered the name Karnnan even after knowing the fact that another film with the same title is in its pre-production stage. Madhupal said that they never even bothered to ask for the permission of P Sreekumar or any one of the team behind the Mammootty starrer. He said that if RS Vimal’s Karnnan comes out as a better film than his one, then people will accept it. Both the films will be different even though telling about the life and struggle of the same character from Mahabharatha.

When Prithviraj was asked about the two movies, he said that he wants Mammootty-Madhupal team’s Karnan to come out first as it will help him to watch and learn from the acting of Mammootty as Karnan. RS Vimal had begun the scripting of his film and they are preparing big for the film as per reports.