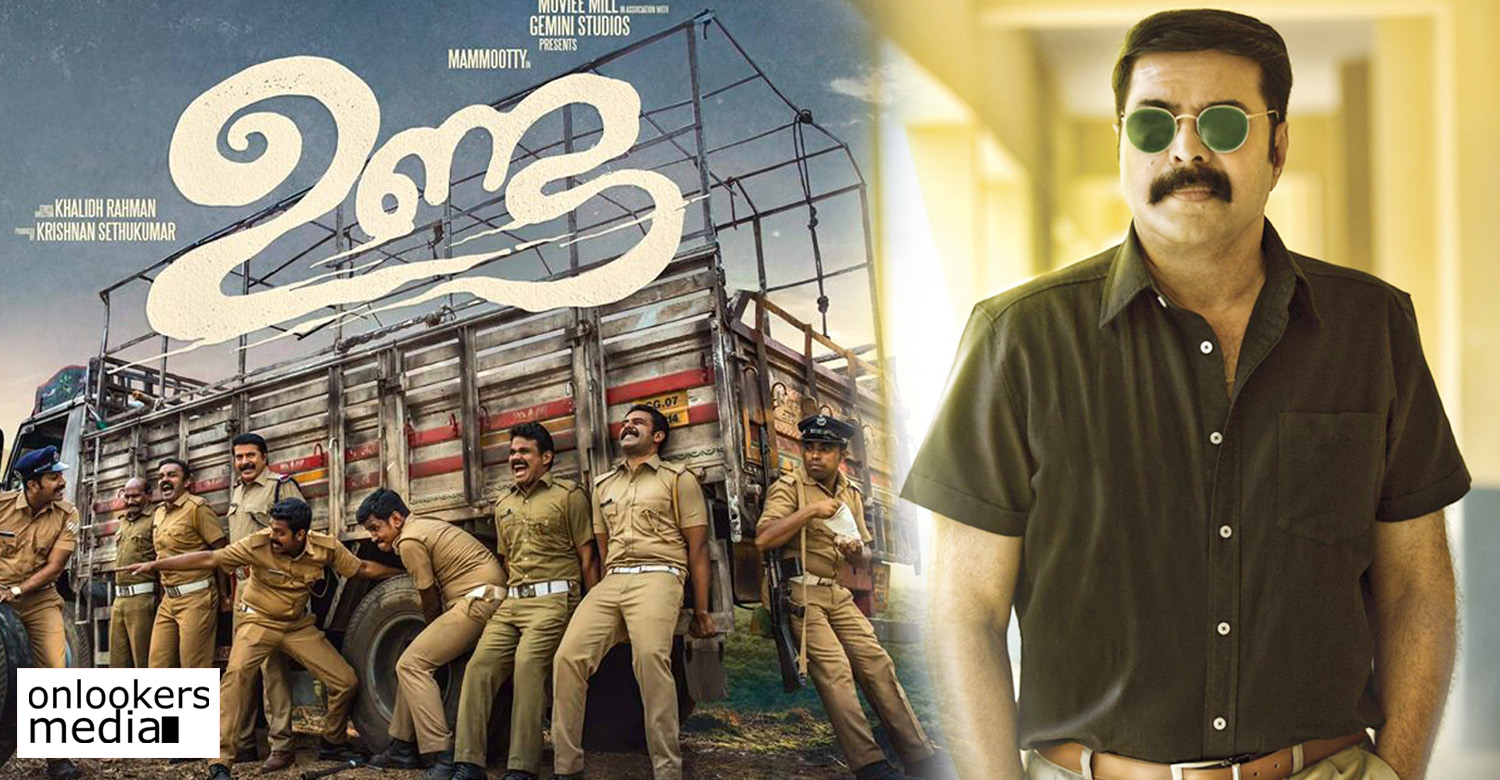 Mammootty’s look from Unda to be revealed today

Mammootty’s cop flick ‘Unda’ is getting ready to hit screens this Eid. The makers have been releasing character posters for the last few days. The much awaited poster featuring Mammootty will be released today evening at 7 PM. The movie directed by Khalidh Rahman of ‘Anuraga Karikkin Vellam’ fame is touted to be an comedy action thriller.

‘Unda’ has Mammootty playing the role of a police sub inspector named Mani. He heads an eight-member team of policemen comprising of Shine Tom Chacko, Jacob Gregory, Rony David, Arjun Ashokan, Noushad Bombay, Gokulan, Abhiram and Lukman. The movie’s story revolves around a set of events that occur when this unit of policemen from Kerala reach the Maosit areas in Chhattisgarh for election duty.