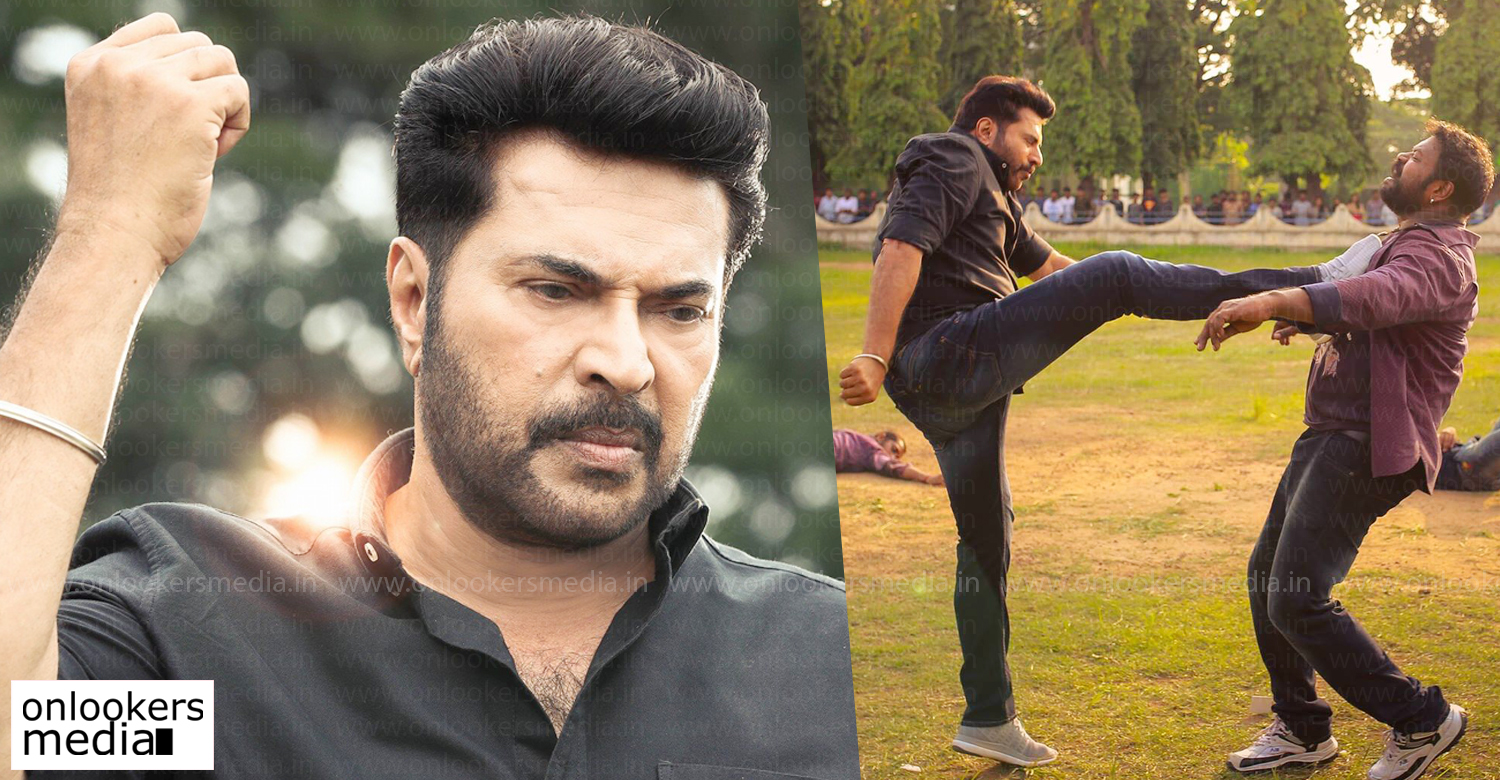 Mammootty’s Masterpiece becomes the first Malayalam film to be dubbed in Russian language!

Mammootty’s 2017 film ‘Masterpiece’ is set to be the first Malayalam movie to be dubbed in Russian language. The film’s director Ajai Vasudev shared the big news through his official social media handle. Actor Unni Mukundan, who played the villain role in the film, has also shared the news.

‘Masterpiece’ is a mass entertainer set in the backdrop of a campus. The film had an elaborate star cast comprising of actors like Gokul Suresh, Varalaxmi Sarathkumar, Divya Pillai, Poonam Bajwa, Mukesh, Maqbool Salman etc. During the time of its theatrical response, the film couldn’t appease the critics but it still had a fair run. The film was later dubbed in Tamil as Sanakyan and in Hindi as Ek Thaa Boss. The Hindi version has fetched over 6 lakh views in YouTube.

‘Masterpiece’ was produced under the banner of Royal Cinemas owned by CH Muhammed. For the Russian version, the makers have signed a deal with Four Season Creations, a company based in Norway.