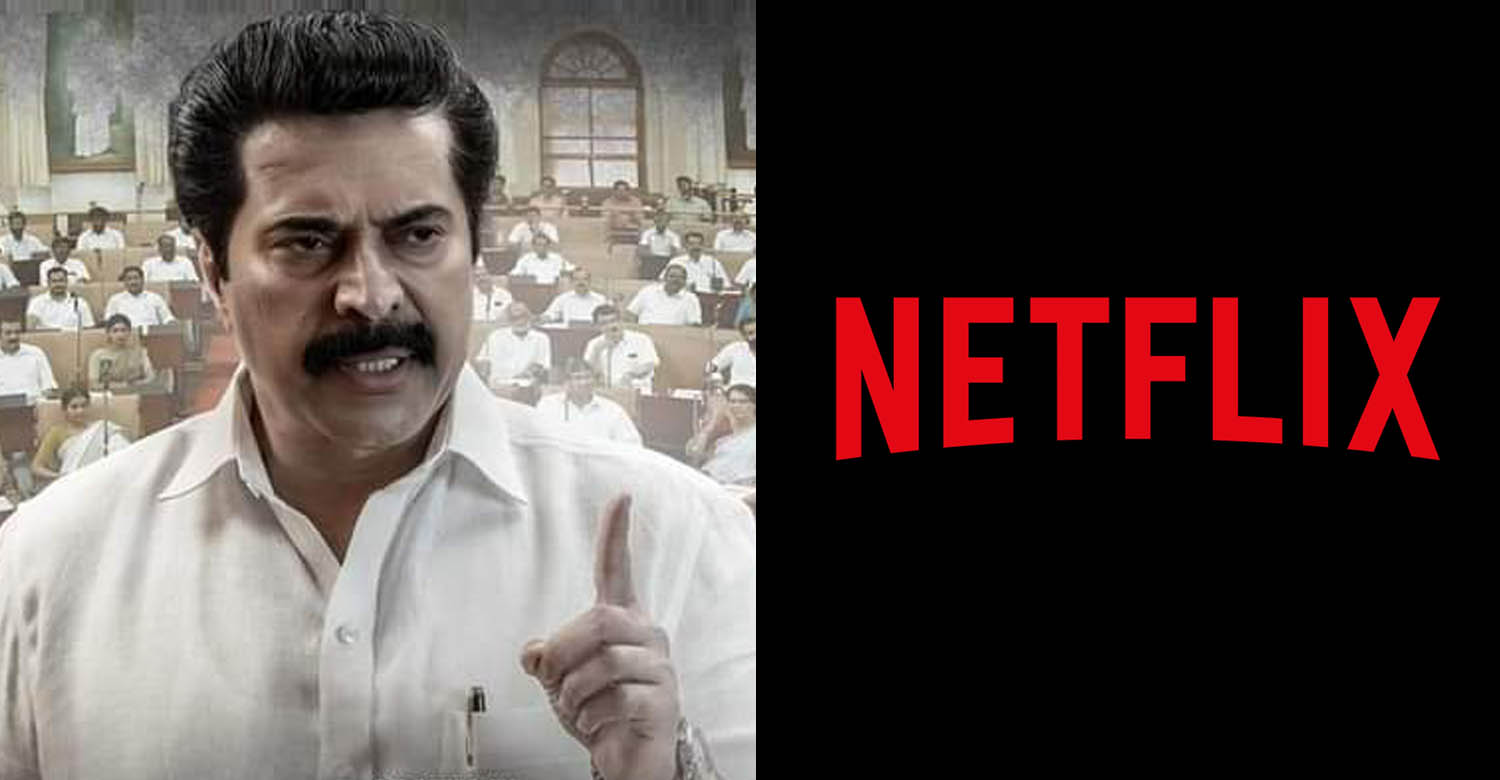 Mammootty’s One set for Netflix release on April 27

Mammootty’s political drama ‘One’ is coming to streaming giant Netflix this Tuesday (April 27). The film had its theatrical release on March 26 and had a pretty decent run. Directed by Santhosh Viswanath and scripted by Bobby-Sanjay, the film is a political drama. Mammootty plays the lead role of Kerala Chief Minister Kadakkal Chandran in it. His performance as the righteous political leader who works for the welfare of the people garnered praise.

Sreelakshmi R is producing ‘One’ under the banner of Ichais Productions and it is being released by Central Pictures.