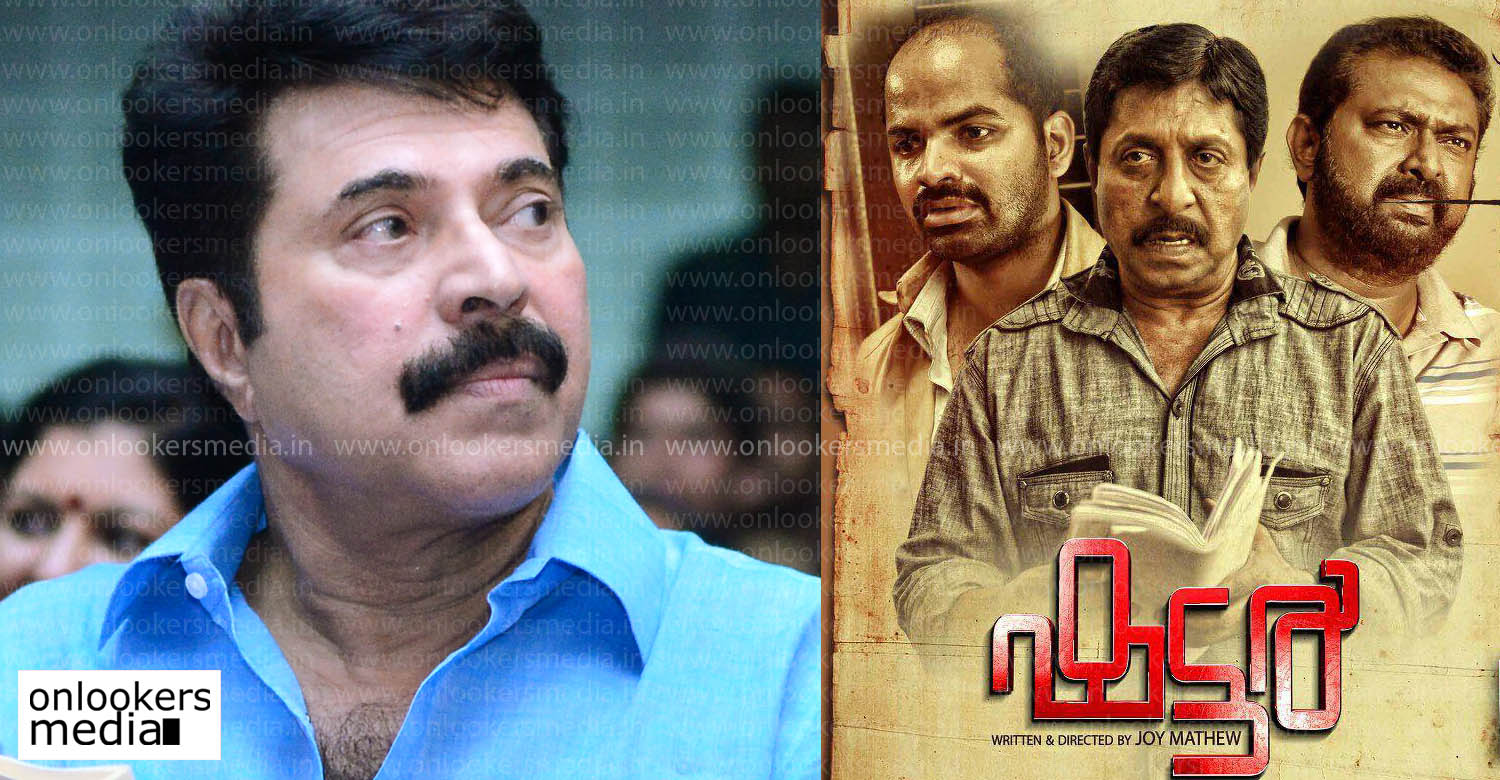 Mammootty’s Uncle will be similar to Shutter: Joy Mathew

We had already told you that Mammootty will play the lead in an upcoming movie titled as Uncle. The movie is written by actor turned filmmaker Joy Mathew. Gireesh Damodar, a former associate of Ranjith and M Padmakumar will be directing this movie. Uncle will be his debut directorial despite being in industry for more than 15 years.

Joy Mathew has earlier written and directed the critically and commercially acclaimed Shutter. The movie, released in 2012 was screened at several international film festivals. Shutter starring Lal, Vinay Forrt, Sreenivasan and Sajitha Madathil discussed about the moral hypocrisies in a patriachal society. It was later remade in six Indian languages.

Joy Mathew in a recent interview has informed that his upcoming movie starring Mammootty will also revolve around a family, just like Shutter.

He said, “The social and political milieu of Kerala is of much importance in the movie and it’s about an unusual situation a family is made to face. Mammootty will be seen in a different role altogether.”

Though he remained tight lipped about the project, he was informed that it will discuss a very relevant socially issue. The movie will revolve around a 17 year old girl and her dad’s friend, whom she calls uncle. The makers are now in the look for a teenage girl to play the character. Ooty and Kozhikode are the major locations.

Happy Wedding fame Anu Sithara to play the female lead in Jayasurya’s Captain
The nation has not benefited from demonetisation: Adoor Gopalakrishnan
To Top