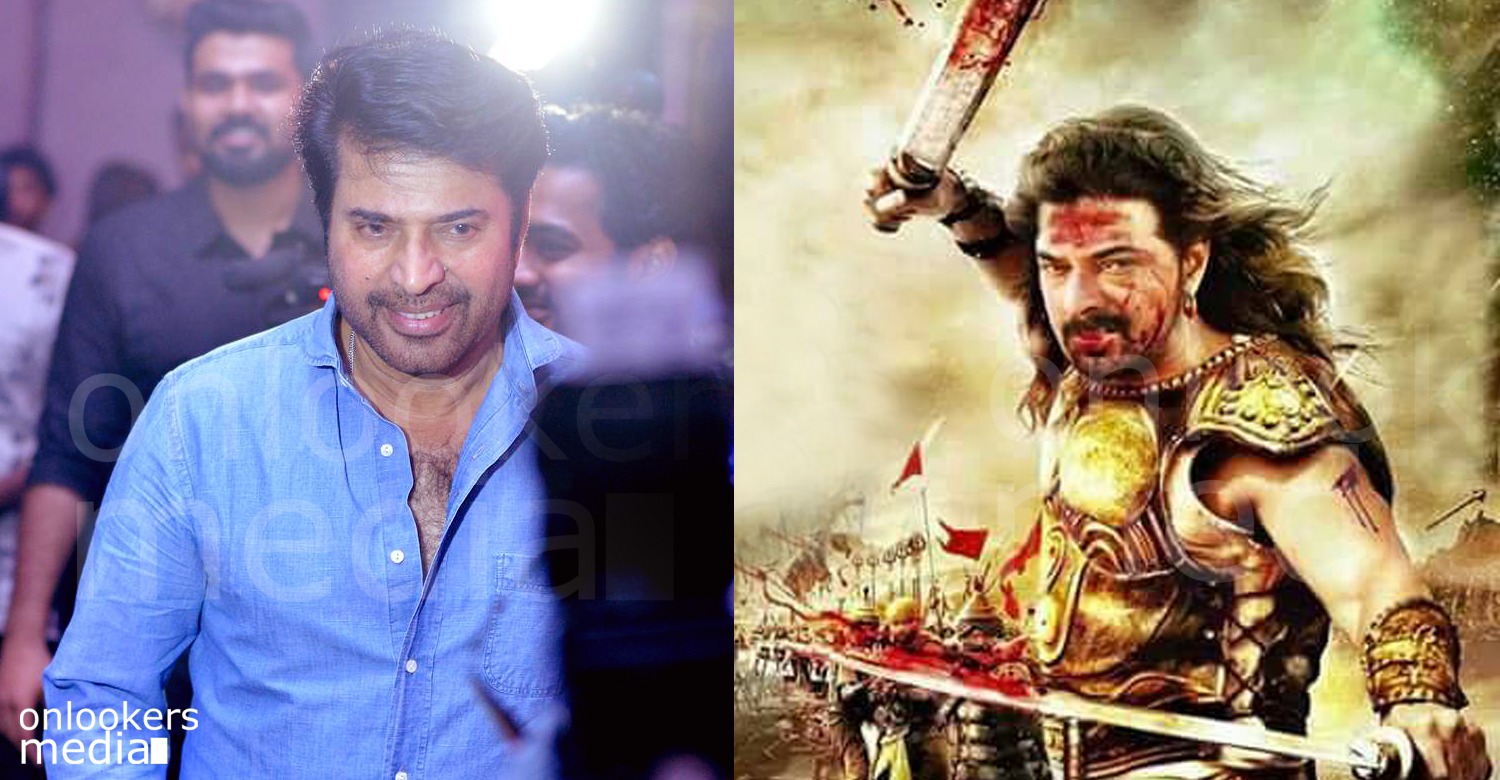 Mammootty and Madhupal teaming up for the first time in their career and that too with an epic film based on the life of Karnan, one of the most powerful and followed character from the epic of Mahabharatha. The film is scripted by popular actor and director P Sreekumar and he took an effort for almost 18 years to complete the screenplay of the film after doping so much research and studies on the character of Karnan.

Also Read : Mammootty’s Karnan is going to be something very big !

But due to some misunderstanding, Prithviraj-RS Vimal team also launched their film with the title Karnan, as they are also making a film based on the life of this epic character from Mahabharatha. They had already registered the name Karnan for their film and no one from Mollywood now can use that name from now on as RS Vimal-Prithviraj team had registered it for their film. So as per the reports coming in Madhupal-Mammootty film based on Karnan will be titled as Dharma Kshetram. It is not a confirmed report. But sources says that the film will be titled Dharma Kshetram as of now and there are chances that it may be replaced with another title if the team get another one which is more apt for the film.

There are reports coming in that the film will begin its shooting right after Mamootty completes his upcoming projects which he already committed and the Pre-Production is on full swing. Sources says that the film is planning to be a 2017 Vishu Release. As per reports, Madhupal-Mammootty film will come first as they are starting the filming first. RS Vimal is not yet completed the screenplay of his film with Prithviraj and so there are chances that there must be delay before the starting of their film.

P Sreekumar told to media that their film will need around 100 days of shooting and will have almost 3-4 schedules. The budget also calculated around 50 crore rupees as well. They are trying to rope in a great crew before the shoot of the film starts as well.