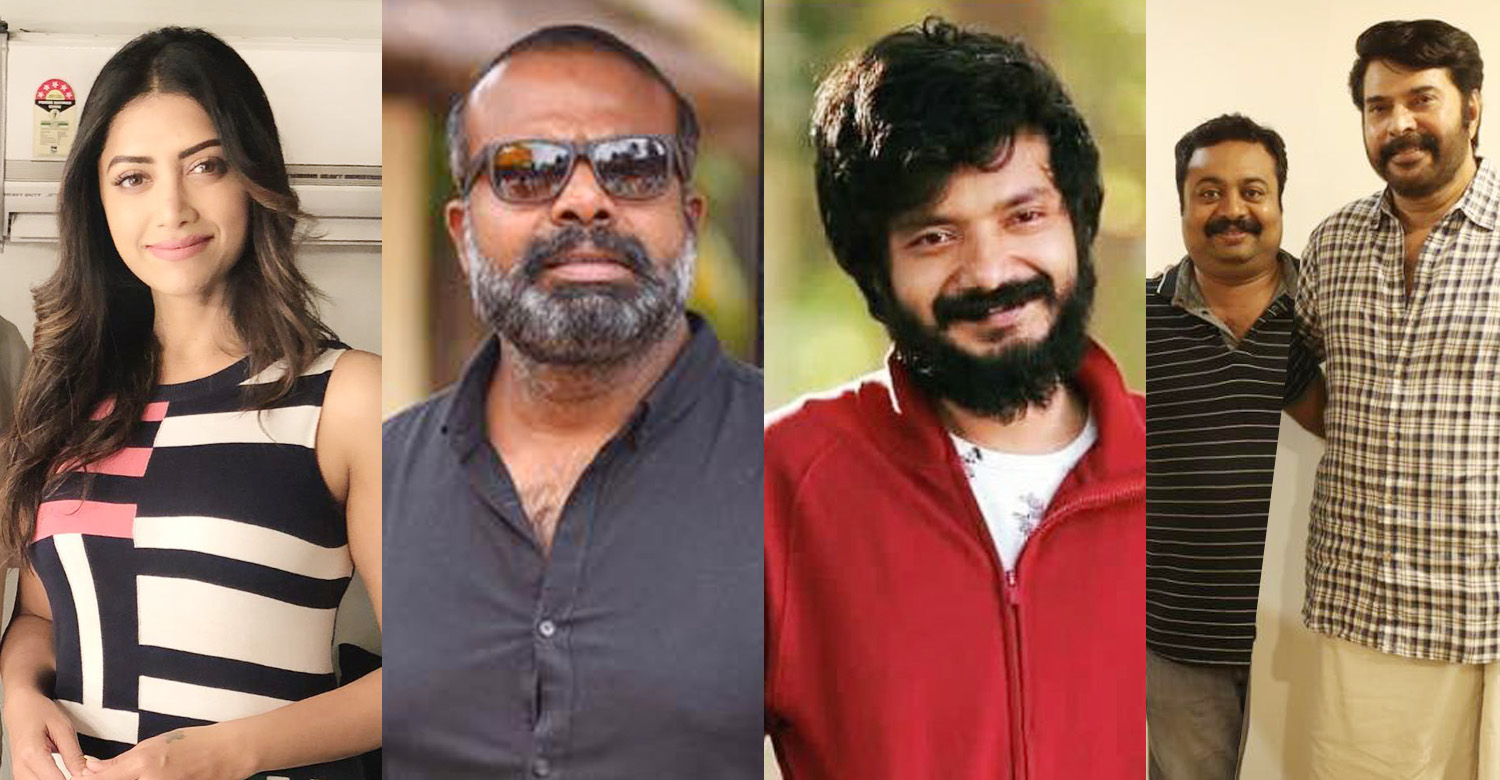 Mamta Mohandas, Chemban Vinod Jose and Sreenath Bhasi are coming together for a new film titled ‘Unlock’. It is written and directed by Sohan Seenulal. He has previously helmed two films — ‘Doubles’ starring Mammootty, Taapsee Pannu and Nadia Moidu, and ‘Vanyam’ with Aparna Nair and Vishnu Unnikrishnan as the leads.

First look poster of his new film ‘Unlock’ has been shared by megastar Mammootty through his social media handle. The film is produced by Sajeesh Manjeri under the banner. It will be presented by Hippo Prime Motion Pictures and Movie Pay Medias. The film’s core technical crew comprises of Abhilas Shanker as the DOP and Sajan V as the editor. More details regarding the film’s genre and when shoot begins are expected to be out soon.

All the three lead actors — Mamta Mohandas, Chemban and Sreenth Bhasi have multiple projects lined up. Mamta recently turned a producer with a music video titled ‘Lokame’. She also has ‘Lalbagh’ gearing up for release. Chemban has ‘Churuli’, ‘Ajagajantharam’ and ‘Member Rameshan 9aam Ward’ lined up for release.