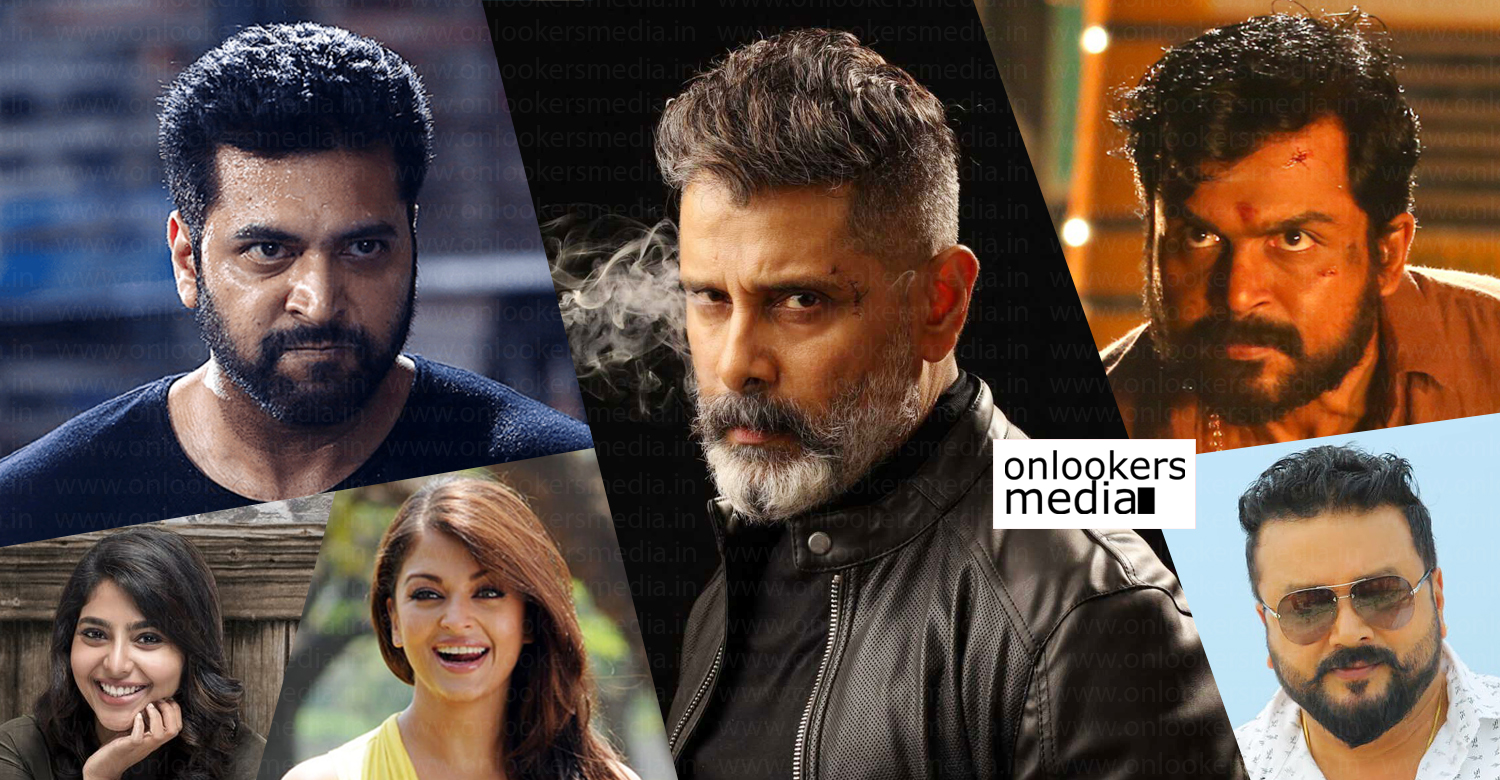 Mani Ratnam confirms that Ponniyin Selvan is being made in two parts!

Mani Ratnam’s ‘Ponniyin Selvan’ is one of the most ambitious films in the making in Indian cinema currently. The film stars a plethora of stars from various languages. It is originally based on a historical Tamil novel written by Kalki Krishnamurthy. It tells the story of early days of Arulmozhivarman, who later became the great Chola emperor Raja Raja Chola I.

Director Mani Ratnam in a recent social media interaction with his followers confirmed that the film is being made in two parts. He has adapted its screenplay along with Siva Anand and Kumaravel. Jayamohan has penned the dialogues. Mani Ratnam’s own banner Madras Talkies and Lyca Productions are collaborating for this mega budget film’s production.

Karthi, Jayaram, Jayam Ravi and Aishwarya Lekshmi were some of the actors who participated in the first leg of shoot. DOP Ravi Varman, editor Sreekar Prasad and composer AR Rahman form the film’s core technical crew.