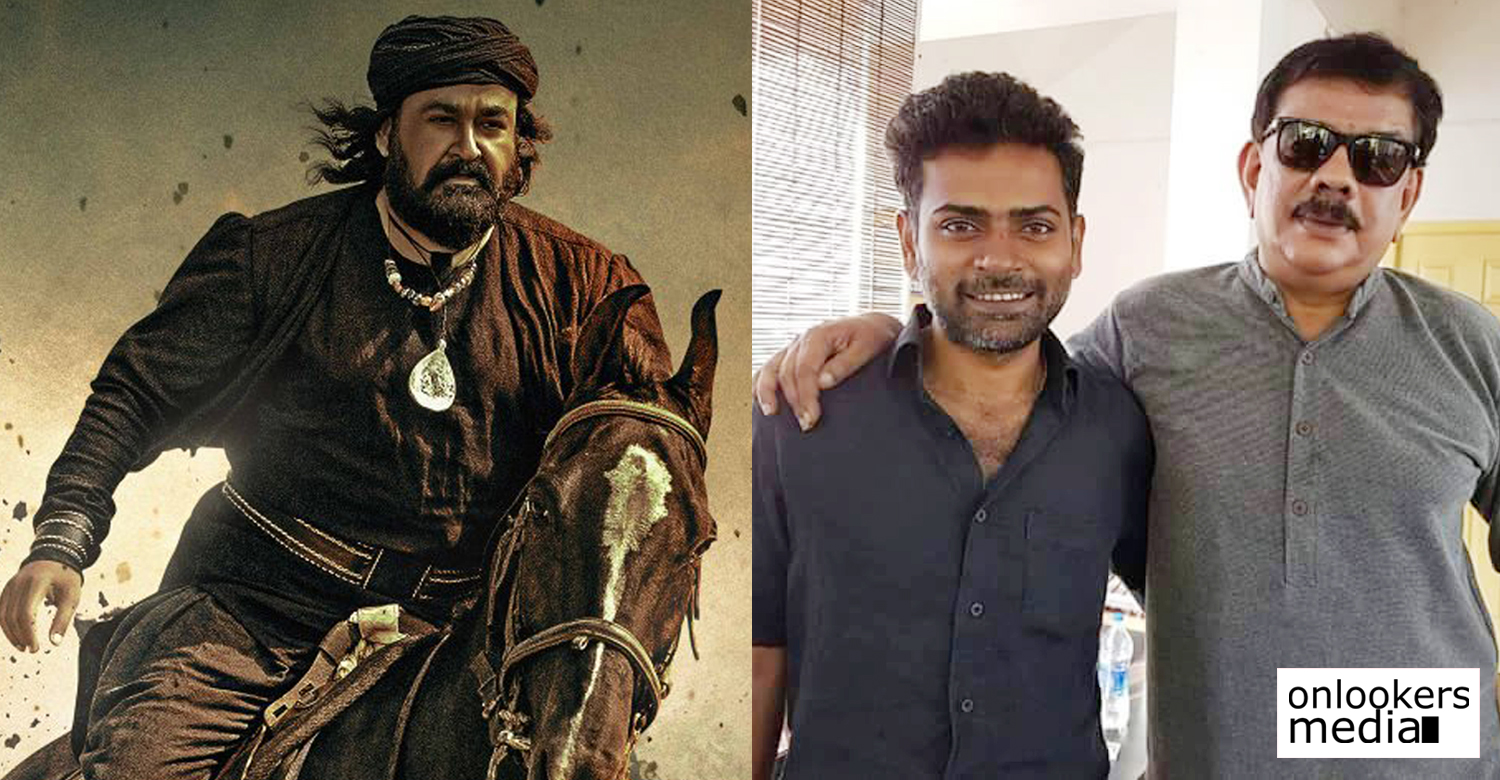 ‘Marakkar: Arabikadalinte Simham’ directed by Priyadarshan is set for release in March. The film has Mohanlal playing the lead role of Kunjali Marakkar IV. Its much awaited teaser will be released today evening at 4 PM. Filmmaker Alphonse Puthren has edited the teaser, which is expected to give a sneek peak to the world of grandeur. It is worth a mention that Alphonse had edited the teaser of Priyadarshan’s last Malayalam film ‘Oppam’ as well.

‘Marakkar Arabikadlinte Simham’ made on a massive budget of around Rs 100 crore is one of the most anticipated Malayalam films in recent years. Aashirvad Cinemas, Confident Group and Moonshot Entertainment are jointly producing it. The film is scheduled for a grand worldwide release on March 26.