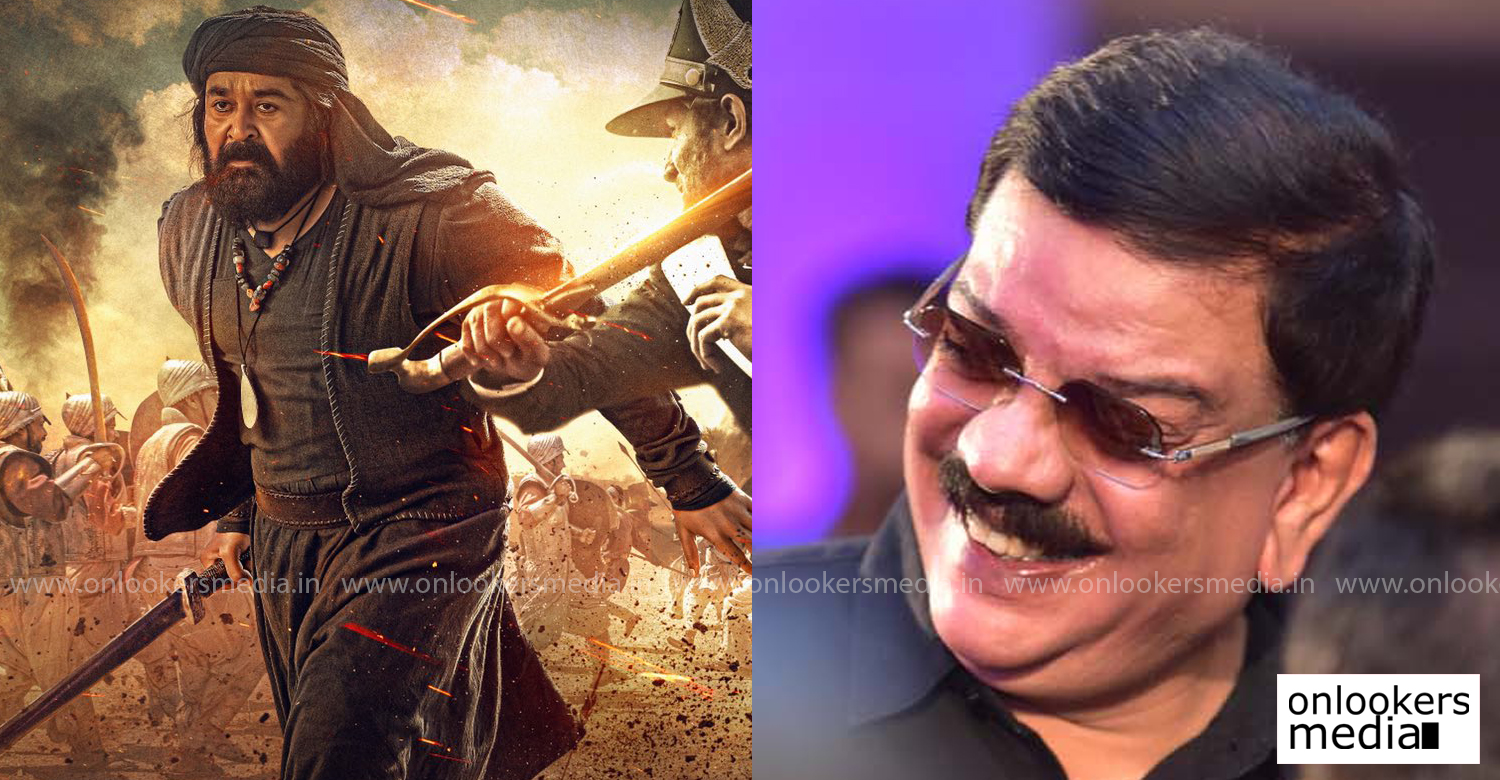 Marakkar Arabikadalinte Simham will be the most technically perfect film ever made in this country: Priyadarshan

‘Marakkar- Arabikadalinte Simham’ has been a dream that director Priyadarshan has been pursuing for over two decades. The film is finally hitting screens next month. The ace filmmaker has pinned huge hopes on the film and that is evident from the kind of statements he has been giving prior to release. Earlier in the day, while speaking at the Mathrubhumi International Festival of Letters, Priyadarshan assured that ‘Marakkar’ will be the most technically perfect film ever made in this country.

The epic film which is based on Kunjali Marakkar IV has Mohanlal playing the lead role. Kunjali Marakkar was the title given to the naval chief of Zamorin of Calicut in the 16th century, whose duty was to protect the coast against the invading Portuguese army. The film is being made on a huge budget of around 100 crores with actors from various languages.

Aashirvad Cinemas, Confident Group and Moonshot Entertainment are jointly producing the film, which is slated for a grand worldwide release on March 26.