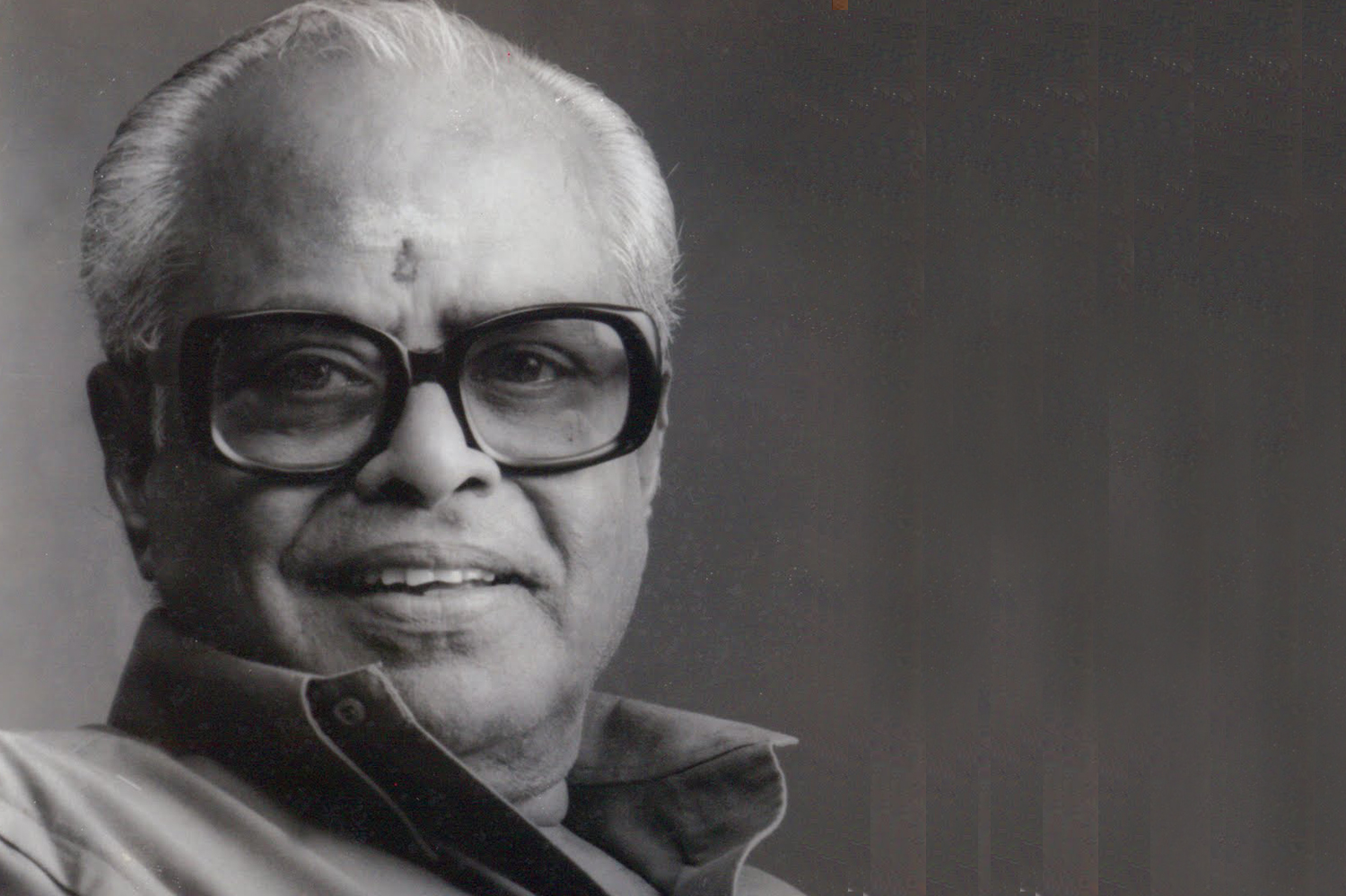 It is indeed a very disappointing news to the Indian film industry as veteran filmmaker K. Balachander passed away yesterday due to prolonged illness of old age. He had a long career as a film personality. He started as a screen writer and later become a director in 1965 and he made his debut with Neer Kumizhi as a director. He had completed 45 years in Tamil cinema and Indian film industry as a whole and influenced the film making style of Tamil cinema more than anyone of his contemporaries.

His films are usually focused on complicated relationships and social themes rather than aiming on the usual Tamil Masala type of themes. He had been honored by the Tamilnaadu state government and Indian government many times with honours like Kalaimamani, Padma Shri, the most prestigious Dadasaheb Phalke Award and ANR National Award. It was he who was the greatest support and can be called a mentor of Indian cinema’s and Tamil cinema’s greatest superstars Ulaka Naayakan Kamal Haasan and Super star Rajnikanth. Without Balachander both Rajni and Kamal would not have reach to the level where they are reached now. He was Such a great director ruled for more than four decades. He was at his best when it comes to relationship kind of movies And He gave movies in different genres and his subjects includes friendship, love, family etc and many more.

Balachander was famous for his different film-making style and the Indian film industry knew him as a master of unusual themes and hard-hitting subject matters of contemporary time. Balachander as a film personality, had contributed almost 100 feature films either as a script writer or as a director and thus becoming one of the most prolific film-makers in India. He is popular among his collegues as a tough task master and apart from Rajnikanth and Kamal Haasan ,he was credited with having nurtured numerous actors like Nagesh, Sujatha, , Chiranjeevi, Jayaprada, Jayasudha, Saritha, Prakash Raj and Vivek etc.

He also made success in Bollywood with his film ‘Ek duje ke liye’ with kamal hasan in the lead. The film also got great critical appreciation. He had produced film in Malayalam too with Mohanlal and Mammootty in the lead. The last film he directed was ‘Poi’ which got released in 2006.

Another allegation, This time Against Fahadh Faasil
Puli Murugan is all set to roar from March 2015
To Top