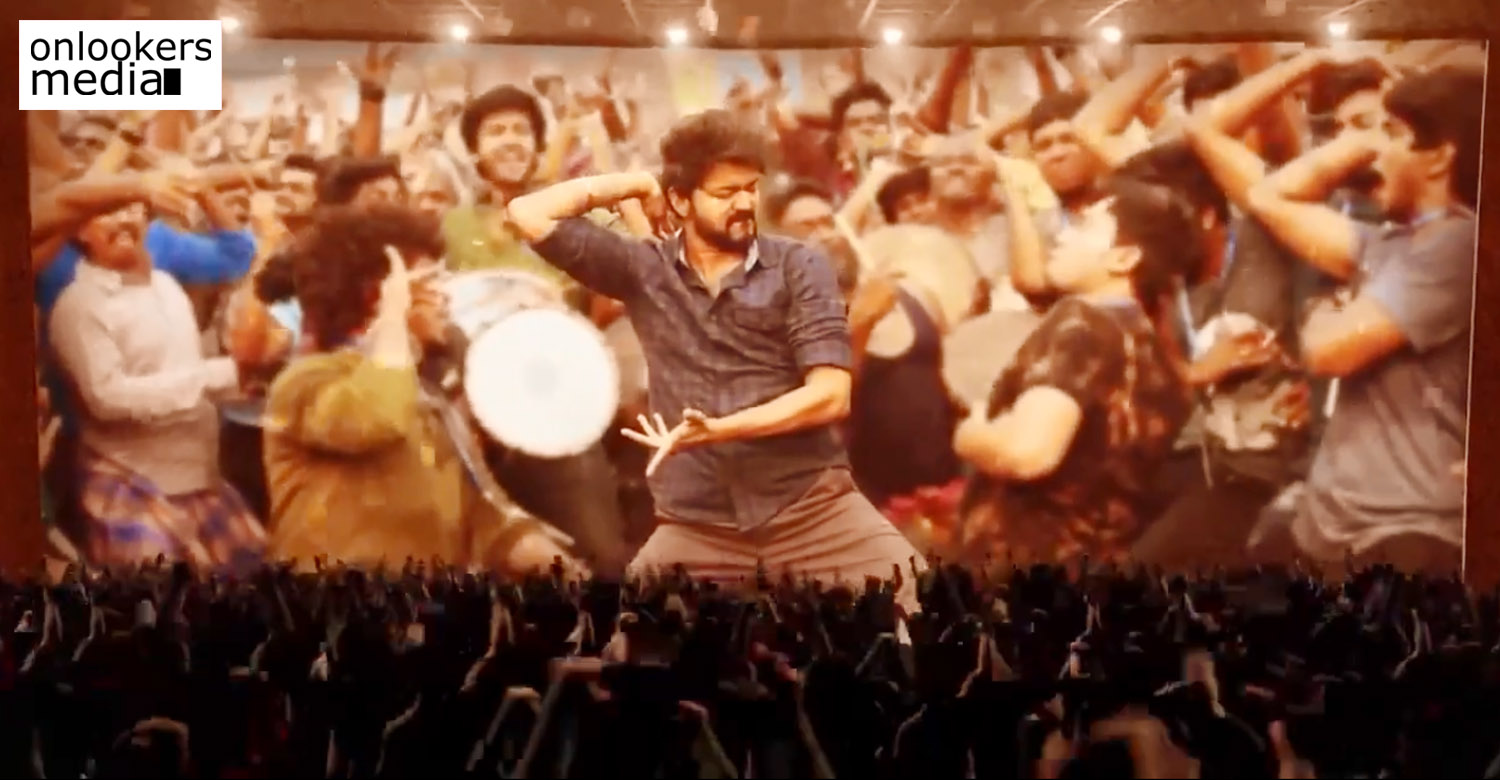 Last day, after reports emerged that a leading OTT platform has bagged the streaming rights of ‘Master’, there were lot of speculations in social medias. Naturally, fans were disappointed when a section of medias reported about the film getting a direct OTT release. Putting an end to all rumours, the makers have released a statement in which they have once again stressed that they still prefer a theatrical release. However, they also confirmed that a leading OTT service provider has indeed approached them. The statement reads,

As we continue to battle the pandemic, we hope you are all safe and doing fine. We understand and can feel the amount of excitement among the audience to celebrate our #Master in theatres. We await the Big Day to come, as much as you do. With lot of rumours surfacing in the past few days, we would like to clarify our stand on it. Though we have an offer from a reputed OTT service provider, we prefer to the theatrical release, which is the need of the hour for the industry to survive the on-going crisis. We also request the theatre owners to stand with us and provide their support for reviving the Tamil Film Industry. We hope to reach out to you soon, with the good news. Stay safe.

With theatres in Tamil Nadu most likely to be getting back to full swing by the Pongal season in January, ‘Master’ is expected to have a grand theatrical release. Regarding the release in Kerala, trade analyst Sreedhar Pillai tweeted,

#Kerala #Theatres will be the last to reopen in Jan 2021, they want to open with a Big Bang with
#ThalapathyVijay’s #Master!
Local distributor has promised them it will hit theatres for #Pongal – “From day 1 we want audiences to flock to theatre and no better film than #Master”