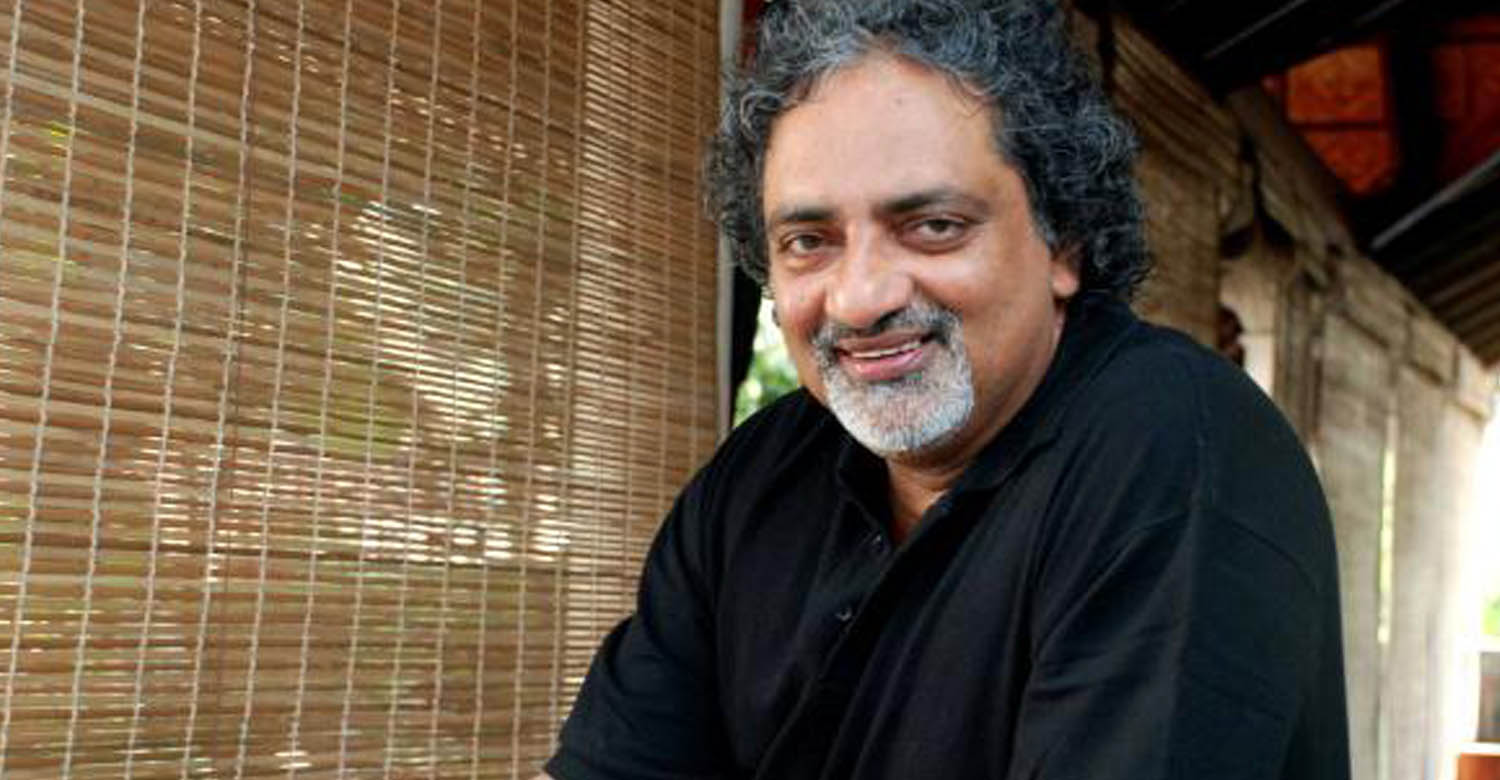 There may be different opinions regarding National Anthem but you should not disrespect it, says Joy Mathew

The 21st IFFK commenced on December 9th in Thiruvananthapuram. Last day during the screening of the Egyptian movie Clash, six delegates were taken into police custody for not standing when the national anthem was played before the movie started.

Those who are against this new development should fight the case legally before the court.

National anthem is a result of sweat and blood of many people and it should not be dishonoured by anyone. Such people should not receive any privileges of the government. They should not attend the Film Festival at free of cost.

If police has arrested them, they should get a bail and fight the case legally. There is no point in disrespecting the national anthem. I don’t see any revolution in that.

It depends on the political beliefs of each person. But according to me, even if one is against the national anthem being played at every screening, he/she should not show any kind of disrespect. Such issues should be faced only legally.

The arrest of the six delegates including a woman has created a huge uproar among the audience. A film society based in Kerala approached the Supreme Court seeking exemption for the ongoing IFFK.

They cited the sheer number of films being screened at the IFFK and said that it would cause inconvenience to the 1500 odd foreign guests attending the event. However the court dismissed the plea.

Vysakh’s next is with Jayaram
Am not a Dulquer Salmaan fan, am Mohanlal’s fan, says Allu Arjun
To Top