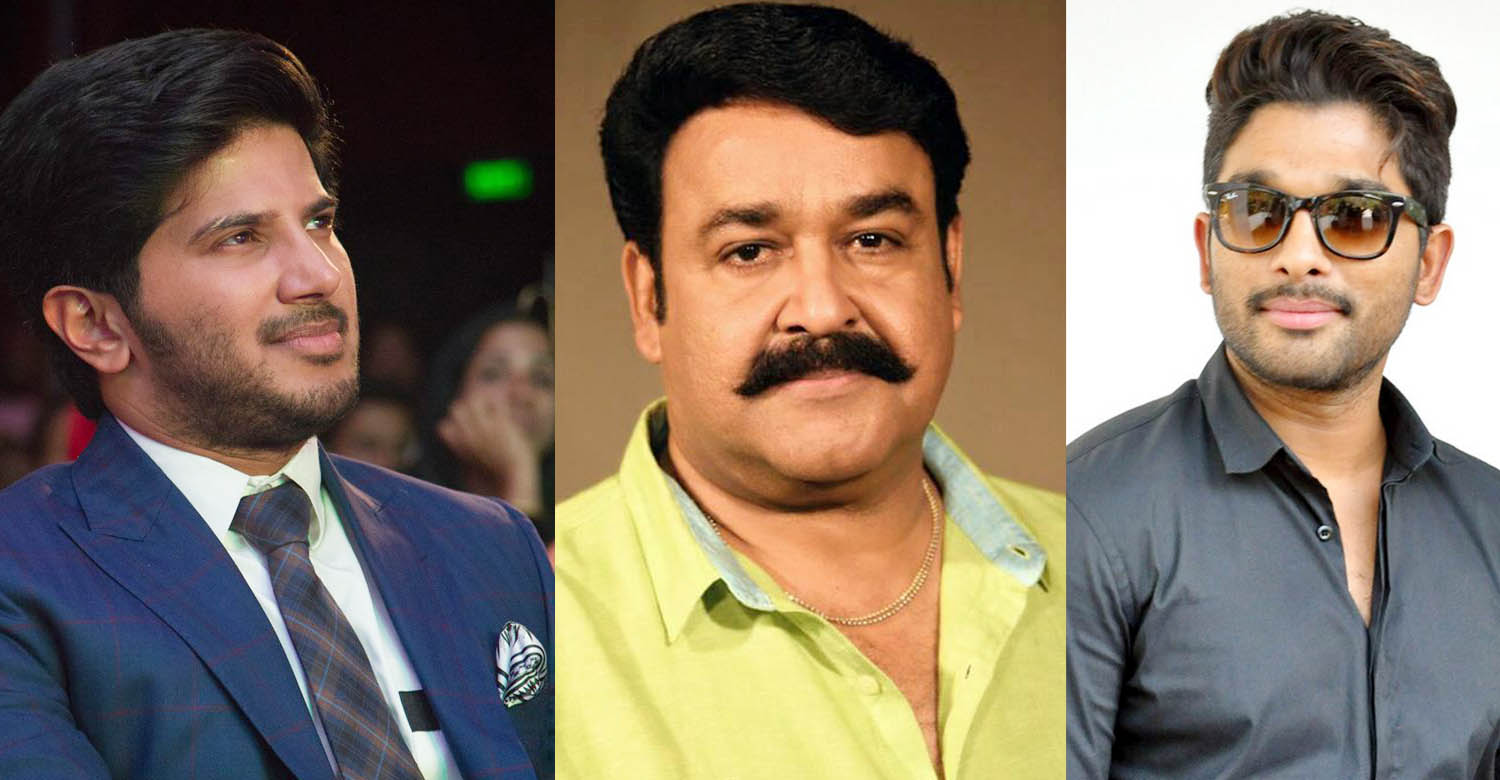 Am not a Dulquer Salmaan fan, am Mohanlal’s fan, says Allu Arjun

Two of Kollywood’s top heroes, Vijay and Suriya enjoy a massive fan base that is on par with the two big Ms of Mollywood. Some of Vijay’s movies like Thuppakki and Kaththi have created new records at the Kerala box office.

Apart from these two actors there is another actor who enjoys such a huge following among the masses in Kerala. He is one of Tollywood’s top heroes, Allu Arjun who is often called Mallu Arjun because of his popularity in Kerala.

Recently in an interview, Allu Arjun was asked about Malayalam cinema. The actor said, Dulquer Salmaan’s Charlie is the last movie he saw from Mollywood.

When asked whether he was a fan of Dulquer, the actor replied that he likes everyone from the Malayalam film industry but he is a fan of only one actor, Mohanlal. Allu Arjun’s statement is just a testimony to how big an inspiration Mohanlal is for other actors.

There may be different opinions regarding National Anthem but you should not disrespect it, says Joy Mathew
Singer Vaikom Vijayalakshmi engaged
To Top