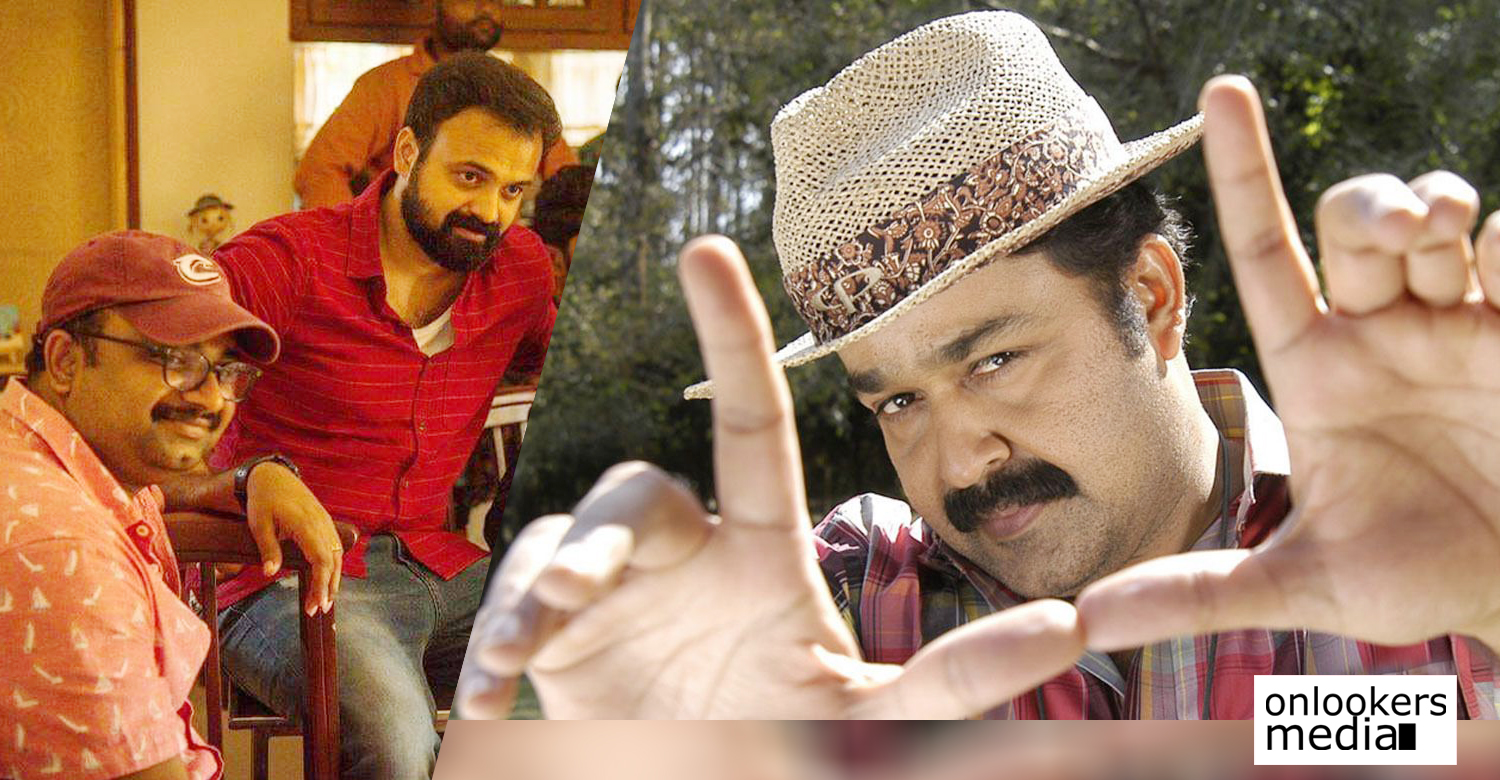 Mohan Kumar Fans is a meta-film like Udhayananu Tharam that can be enjoyed with families: Jis Joy

After delivering back to back hits with ‘Sunday Holiday’ and ‘Vijay Superum Pournamiyum’, director Jis Joy is teaming up with Kunchacko Boban next. Titled as ‘Mohan Kumar Fans’, it is a meta-movie about the world of cinema. According to Jis Joy, ‘Udhayananu Tharam’ was the last Malayalam film in that genre that could be watched with families. ‘Mohan Kumar Fans’ will be on similar lines with lot of entertaining factors to satisfy a wide range of audience.

‘Mohan Kumar Fans’ has its story penned by the National award winning writer duo of Bobby and Sanjay. Director Jis Joy has written the screenplay, dialogues and song lyrics. Music has much importance in the film and there are a total of seven songs. Songs are composed by Prince George of ‘Vijay Superum Pournamiyum’ fame while background score is done by William Francis of ‘Kettiyolaanu Ente Malakha’ fame.

SN Swamy reassures that CBI 5 will be the best ever thriller film in Malayalam!
Sreenath Bhasi opts out of Mammootty’s The Priest
To Top