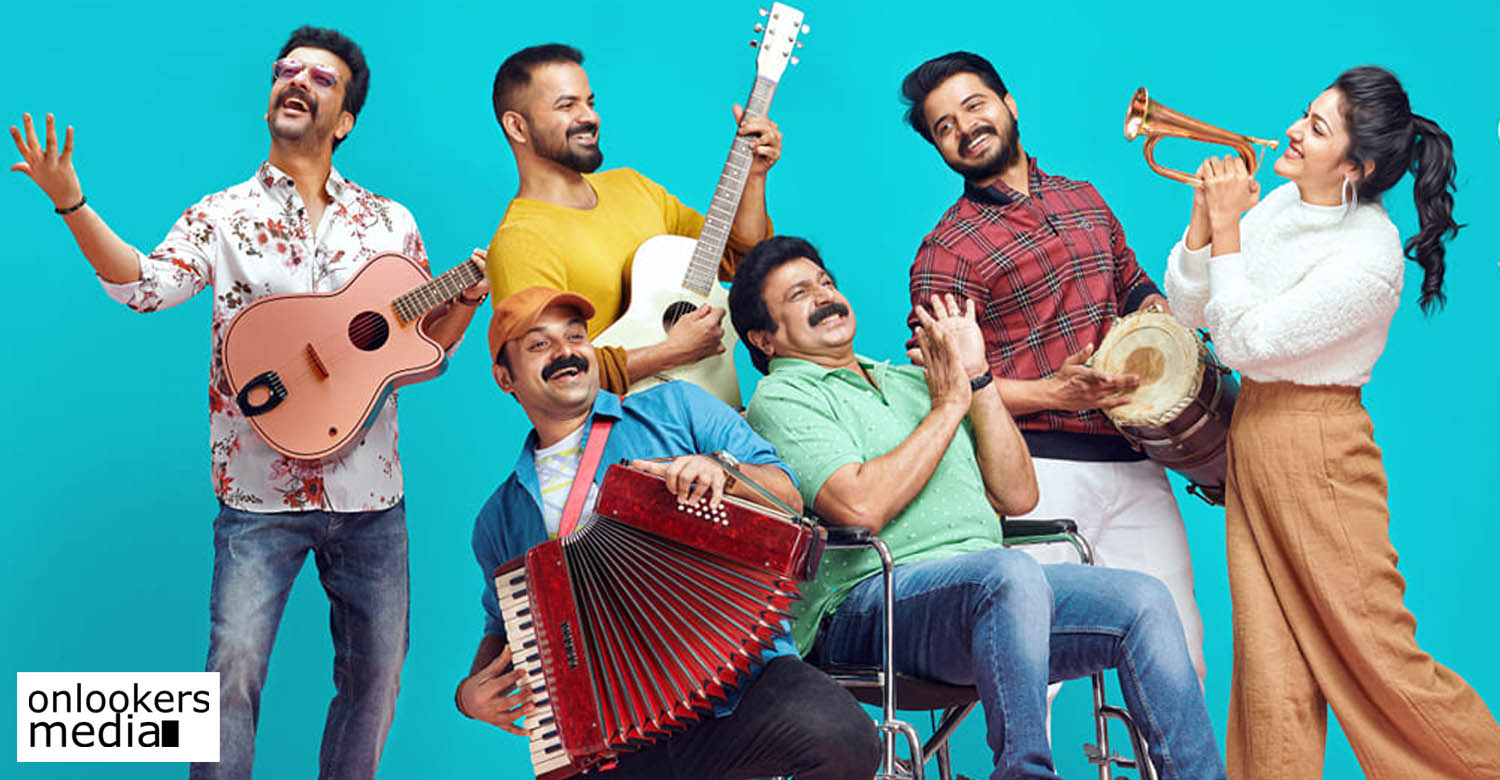 The makers of Kunchacko Boban’s new film ‘Mohan Kumar Fans’ have announced that the film will be hitting screens on March 19. The film is directed by Jis Joy, who is has delivered back to back hits with ‘Sunday Holiday’ and ‘Vijay Superum Pournamiyum’. Just like his earlier films, ‘Mohan Kumar Fans’ is also expected to satisfy to all sections of the audience.

‘Mohan Kumar Fans’ has its story penned by the National award winners Bobby-Sanjay. Director Jis Joy has written the screenplay, dialogues and song lyrics. It is said to be meta-movie set in the world of cinema. According to Jis Joy, ‘Mohan Kumar Fans’ will be on similar lines to ‘Udhayananu Tharam’.