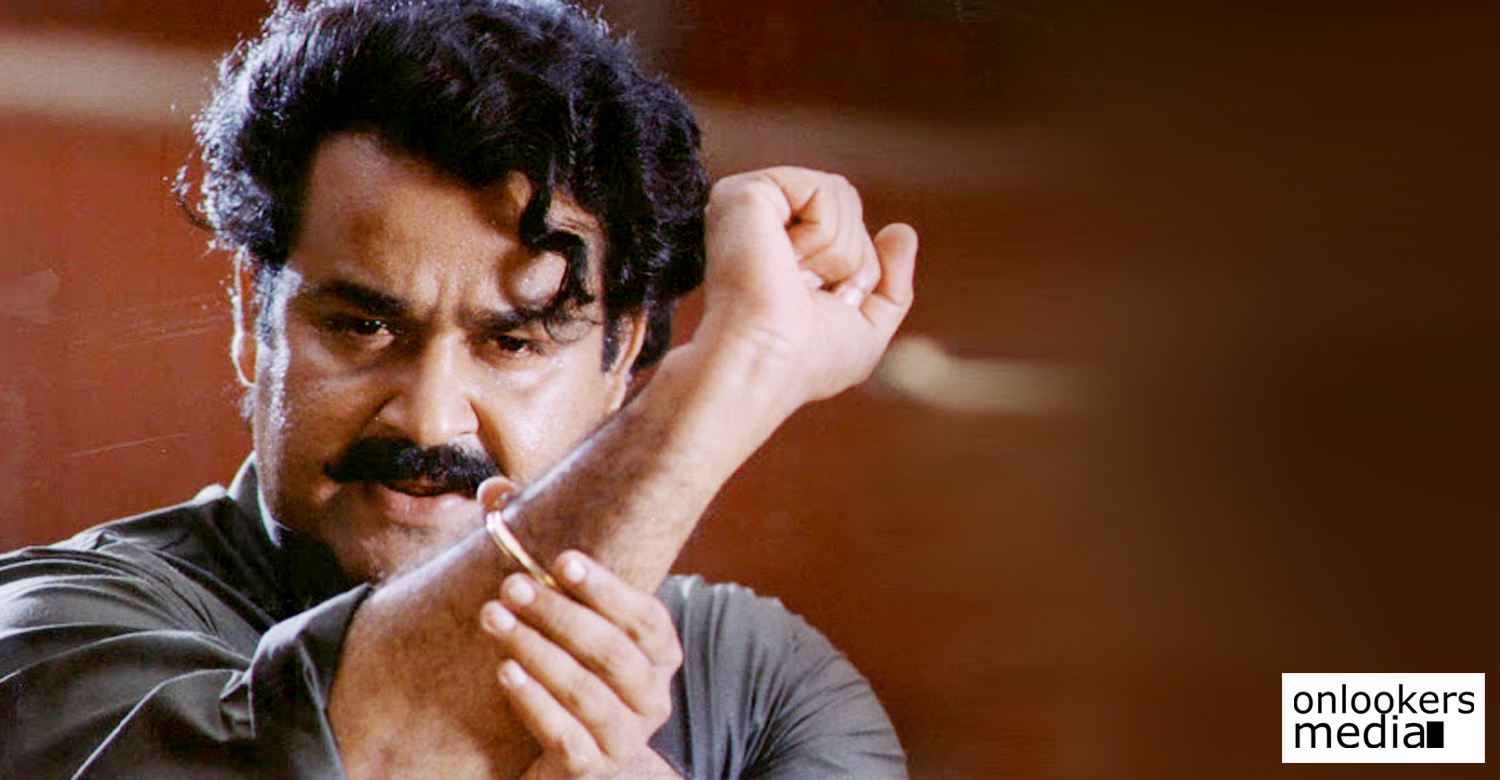 Mohanlal as an action hero once again

Antony Perumbavoor had earlier announced that Aashirvad Cinemas will be producing a movie directed by Shaji Kailas with Mohanlal in the lead. The movie will also mark the reunion of the famous duo of Shaji Kailas and Renji Panicker.

We hear that Renji Panicker is working on a mass action thriller. It will be a typical Shaji Kailas movie with prominence to action and Renji Panicker’s fiery punch dialogues will be another thing to look forward in this movie. Mohanlal fans can be assured of an absolute treat from the team.

The track record of Mohanlal- Shaji Kailas duo is an enviable one that comprises of some mega blockbusters like Narasimham, Aaram Thamburan and Baba Kalyani. Renji Panicker and Shaji Kailas have also given some big blockbusters during the 90s like The King, Commissioner, Ekalavyan etc. This will be their first collaboration for a Mohanlal starrer and that has certainly heightened the expectations.

The success of Pulimurugan has proved that properly fleshed out mass entertainers are still viable in Mollywood. And with Mohanlal in the scheme of things, this upcoming movie will set the box office on fire. The movie will go floors only by next year after Mohanlal wraps up his prior commitments.

A new organization for women in Malayalam cinema
Sangamithra will be Tamil cinema’s Baahubali; First look to be unveiled at Cannes Film Festival
To Top